Colorado Springs shooter is the grandson of

Thoughts and prayers for all those in the shooting.

It’s telling that you have to go to a Singaporean news outlet to get the complete story. Why is the media covering this up? (yes this is a shot at Chris)

It is being reported on AP. 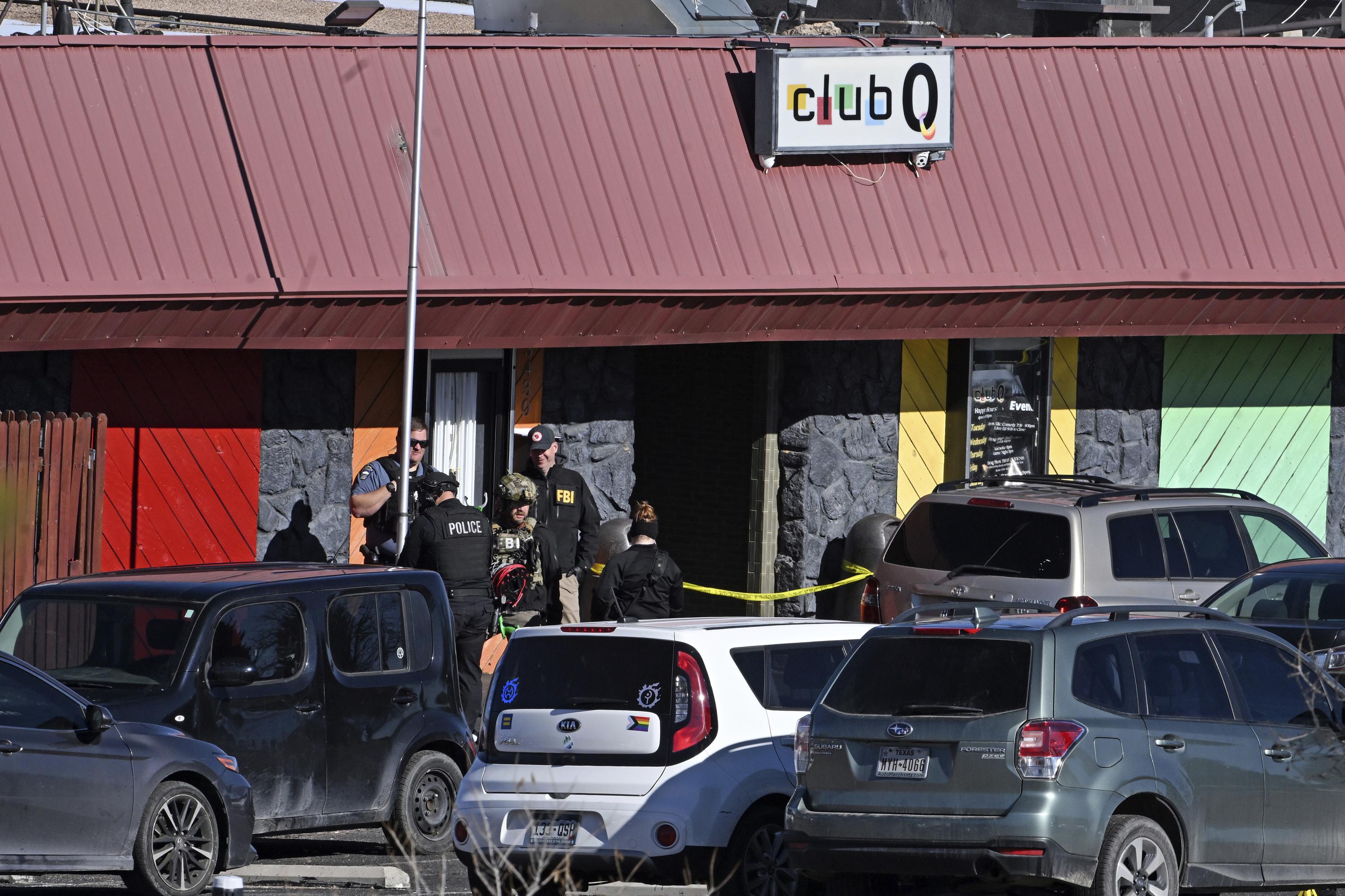 DENVER (AP) — A year and a half before he was arrested in the Colorado Springs gay nightclub shooting that left five people dead, Anderson Lee Aldrich allegedly threatened his mother with a homemade bomb, forcing neighbors in surrounding homes to...

Sad, we knew this guy was looney tunes and we didn’t do a damn thing.

That’s the problem with thoughts and prayers - they don’t stop the bad guy. Condolences from strangers don’t make anything better.

People can own guns if they aren’t felons. That won’t change. However, when the rhetoric of hate is out there somebody is going to want to fix whatever problem they think they need to solve. This is how we get the shootings over and over. We’ll do this same “thoughts and prayers” dance another time before the New Year if you listen to the smart money in Vegas.

However, when the rhetoric of hate is out there somebody is going to want to fix whatever problem they think they need to solve.

This gets ignored a lot. The issue is blamed on mental illness but even those guys (and it almost always is) need a trigger.

Lots of people on the sidelines literally selling the hate (of whatever) knowing that somebody will act out. It’s a successful business model. 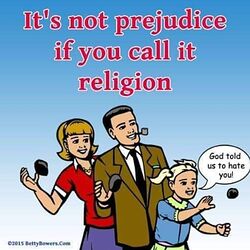 This is how we get the shootings over and over. We’ll do this same “thoughts and prayers” dance another time before the New Year if you listen to the smart money in Vegas.

A couple of thoughts. Prayer changes things. That’s ok if you think it doesn’t but I’ve seen it change people first hand. Second thought: Their is absolutely a mental health crisis in this country and it’s highlighted in the American male. If we do not address it, it will get worse. You can legislate all you want but it ain’t going away until you and I deal with it.

Clearly we have prayed and thought about it a lot just in the last few years alone…thoughts and prayers are doing nothing to stop mass shootings.

Why is it always everything but guns?

Mental health? It is the go to excuse how about conservatives weaponizing hate via religion and online groups to demonize the LGBTQ community or others.

Interesting article but why link Jan 6 to it? Was everyone on Jan 6 armed ready to kill the gays?

Because he was radicalized to act out against the LGBTQ community…just as the insurectionists were on 1/6. His grandfather is an 1/6 supporter and election denier.

We dont have to wonder how young muslim men are rsdicalized into terrorist groups, we just need to see tbe drip of hate spoon fed to young white men here at home.

Why is it always everything but guns?

Why is it always guns? I think we see what we want to see. No Christian gives two thoughts about where you put your pee pee. As in all things it boils down to humans not objects. Maybe I’m wrong though…

In my Libertarian mode, I used to think that hate crimes were thought crimes. If you assault somebody, it’s the same whether or not you were robbing them, hated their football team, or their religion or sexual orientation. Did motive matter? I used to not think so.

I’ve really done a 180 on this. Lock him up forever. Enough.

Because he was radicalized to act out against the LGBTQ community

Was he? How do you know that? I don’t know any religious organization that says that?

Who do you think protests at drag queen events? It is largely church groups and their allies. They are free to do so, of course, but all they accomplish is stirring up emotions, which may be the point. And somebody’s emotions will boil over.

If you’ve been persuaded to believe drag queens are “grooming” kids or are pedophiles, at some point you may decide to act. From your POV, you’re just doing what is necessary. And it is always tragic.

No Christian gives two thoughts about where you put your pee pee.

Interesting article but why link Jan 6 to it?

Why wouldn’t you bring up who is grandfather was and his past beliefs? People are trying to make sense out of this. Everything should be out on the table.

Just saying “mentally ill” and moving on isn’t getting to the bottom of it.

I’m not gonna get banned today.

I could get banned in a NY minute, but I’ll temper my remarks and keep some of them to myself because I mostly have fun here.