Coogs/Herman get a mention in ESPN's Media Days Preview 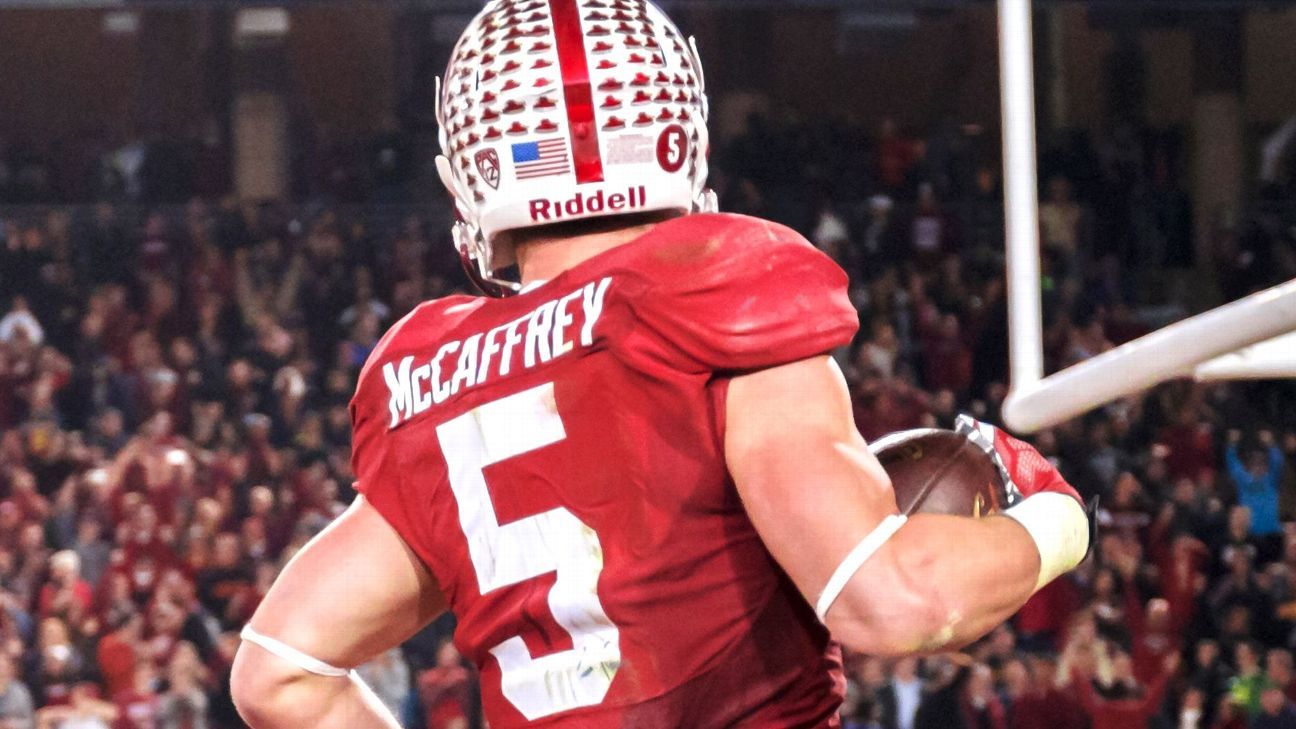 The questions that must be asked at media days

Conference media days are here, which means questions for coaches (some good, some bad) are coming. There are a few that need to be asked before the season arrives. Will they be answered?

The media days you should be psyched for but probably aren’t: American Athletic Conference. The final round of media days will be the AAC’s Rhode Island clambake over the first two days of August. Is the conference expected to have a trio of potential playoff busters again this year? No. But it wasn’t last year, either. At any rate, Houston coach Tom Herman will be there, and that makes it worth keeping an eye on. You remember Coach Herman, right?