Death of a reporter

Yes, the assailant is a democrat, before it becomes a partisan issue. Killing a reporter because of critical stories….SIAP 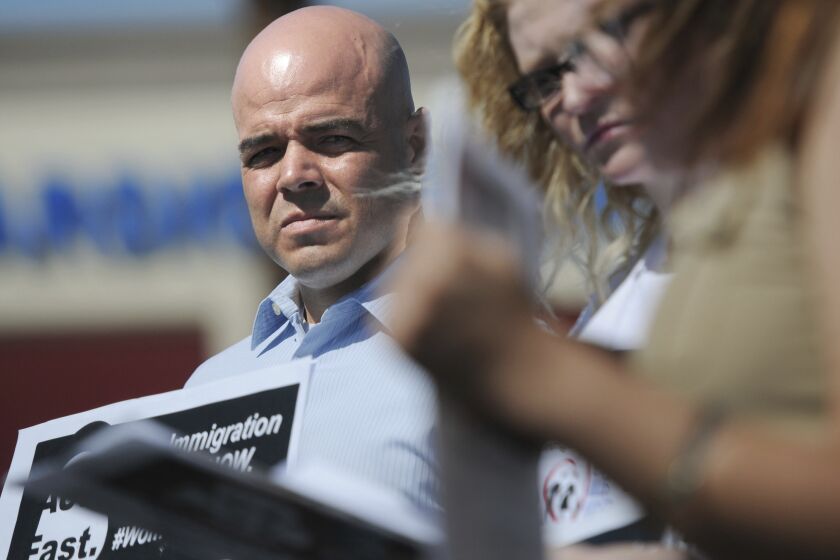 Police say Robert Telles was upset about articles that were being written by Las Vegas Review-Journal reporter Jeff German.

The theme for me is a free press issue. That guy didn’t like being investigated so he killed him. I’m sure if the reporter is lying, he could find relief thru the courts.

Something tells me that Telles couldn’t handle posting on Coogfans Satellite board. Must not be married… A nagging wife wouldn’t survive a week with that short tempered murderer.

The deal is that if it had been a republican politician, righties (including those here for the most part) would have found some justification for it. You know, “enemy of the people” fascist rhetoric.

For me re the democrat politician. “Off with his head.”

The tribalism has been admitted to by at least one on this board. It’s all about politics and their side.