In a succinct and devastating assessment, the head of the Texas Department of Public Safety told lawmakers Tuesday that the delayed law enforcement response to the gunman inside a Uvalde elementary school was an “abject failure” that ignored lessons from previous school shootings.

“Three minutes after the subject entered the west building, there was a sufficient number of armed officers wearing body armor to isolate, distract and neutralize the subject,” DPS Director Steve McCraw told a Senate committee.
…

“One hour, 14 minutes and 8 seconds — that’s how long the children waited, the teachers waited … for rescue,” he said, adding that the on-scene commander added to delays by waiting for a radio, rifles, shields and a SWAT team. “Lastly he waited for a key that was never needed.”

The doctrine developed after 13 people were killed in 1999 at Columbine High School in Littleton, Colo., is “clear and compelling and unambiguous — stop the killing, stop the dying,” McCraw said.

The director of the Texas DPS gave state lawmakers the most complete account to date of the May 24 shooting at a Uvalde elementary school.

Uvalde was a complete failure by the local police to save kids, the cover up as expected makes it all worse.

Yep that’s what happens when you let the school district police chief be in charge. He needs to be fired. 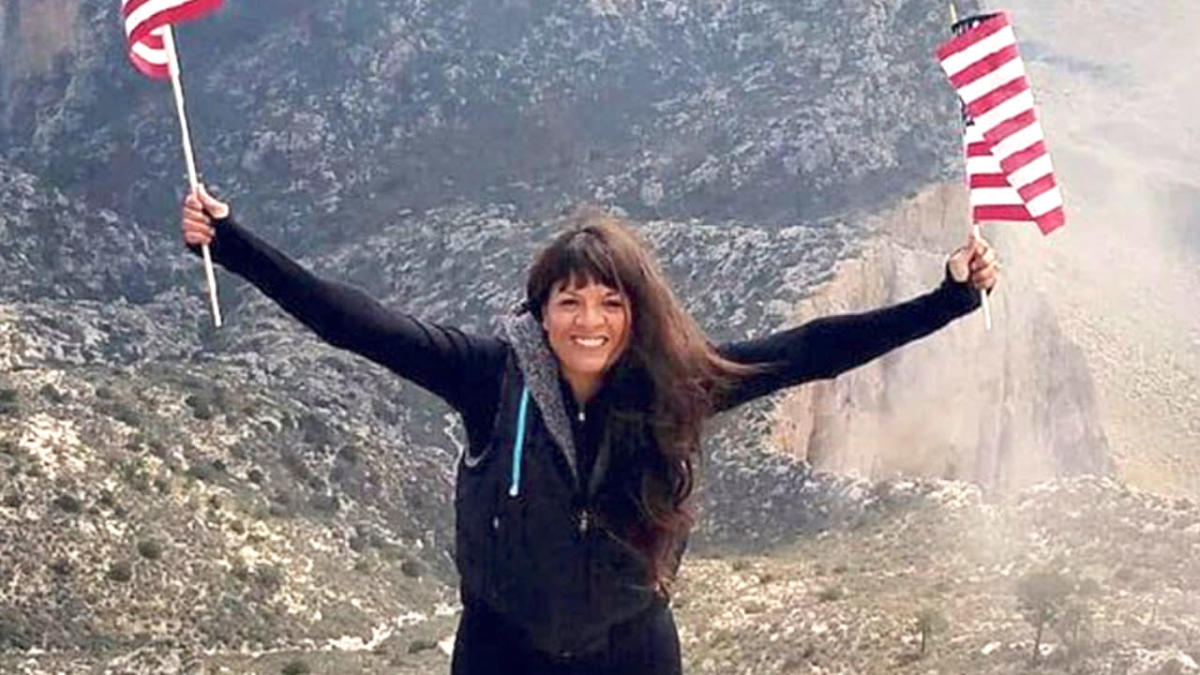 Uvalde school shooting: Officer whose wife was shot was disarmed and...

Department of Public Safety chief McCraw says officer whose wife was shot, and called him from classroom, was disarmed and escorted from the scene

Not sure what version of the story Uvalde PD is telling still. But it seems the door to the classroom was never locked, contradicting their previous version.

Not sure they knew that it was broken. There was a work order with maintenance to fix it, but it does not appear that they never tried opening it.

Yep that’s what happens when you let the school district police chief be in charge. He needs to be fired.

I agree he needs to be fired. However not sure what him being a school district police chief rather than a city police chief has to do with it. They all have the same certification and training. You’d expect he would have even more training specific to school shootings too.

This guy made a terrible tactical error that lost lives. He needs a new profession. Honestly, if it was me, I’d want to move away from Uvalde. I can’t imagine he’s very welcome anywhere in the area right now.

I doubt be spends a much time arresting bad guys, nor does he have a swat team. You think school districts get the cream of the crop for their police chiefs?

You think school districts get the cream of the crop for their police chiefs?

Well I doubt the city of Uvalde does either. Cream of the crop will go to big cities with big payrolls right? Also I wouldn’t be surprised if he had experience in a city or county department prior to becoming chief. So he very well could have experience arresting bad guys like the city police would have. Point being, just because it is a school police department doesn’t mean it is necessarily better or worse than a city department.

In fact, he was once assistant chief of the Uvalde City police department. https://www.uvaldeleadernews.com/articles/arredondo-to-lead-school-pd/

Like Sandy Hook the school will be razed and a new one built.

Now cops are bullying the parents. Small town cops. I thought the only existed in 80’s movies. But it seems like they are alive and well in rural Texas. 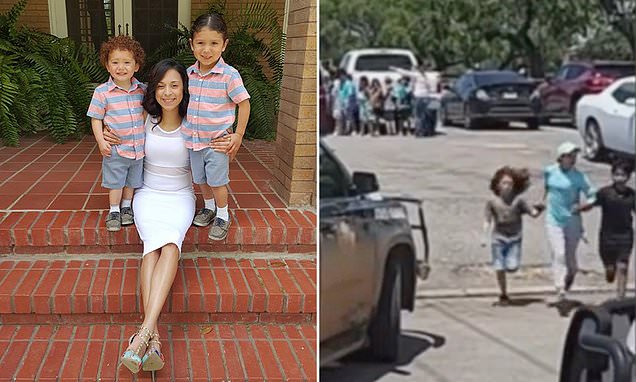 Angeli Rose Gomez was cuffed by police outside Robb Elementary as she tried to rescue her two sons. She managed to free herself and save her kids (pictured) but claims cops are harassing her.

Honestly, if it was me, I’d want to move away from Uvalde. I can’t imagine he’s very welcome anywhere in the area right now.

He needs to resign and move.

Have lawsuits against the district been started yet ?
I would think some civil suits will be filed, but maybe
I missed it.