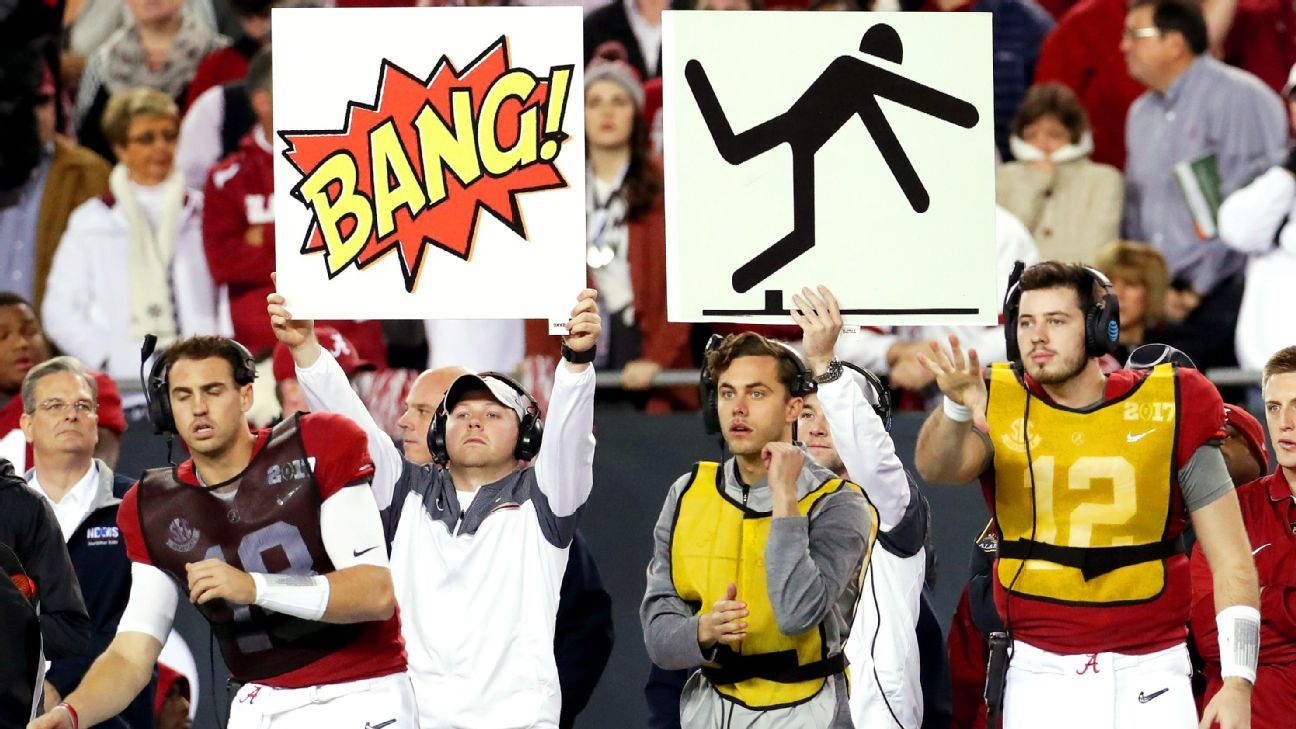 Paranoia is not only typical among college football coaches, but it's essentially a requirement for doing the job, and the cat-and-mouse game of trying to gain an edge is a never-ending battle.

Chow can top that, though. He claims that in the middle of a long winning streak at BYU, the Cougars inexplicably lost to UTEP. But it felt like more than a fluke or an off night, he said. He’d call for a draw play to the right and there were “15 guys standing in that hole.” Draw left, and it was more of the same.

On the bus ride home, he thought to himself, Anybody can lose a game. But not like that.

“I found out years later that a guy on our staff had spoken to guys on their staff and they hacked,” Chow said. “They intercepted our radio communications. They listened to our calls on the headsets. They had it all figured out and knew every play call we made.”