Dune II is gonna be KEWL!

Dune I finally gave a great sci-fi novel the type of cinematic treatment that it deserved. The original Dune movie was really a stinkbomb, and while the Sci-Fi channel did a solid miniseries version, it doesn’t hold a candle to this new version.

Only problem: it only told about HALF the novel’s story, so a sequel is, of course, in order.

And the cast is looking GREAT!!!

On top of the returnees from last time (Tim Chalamet, Rebecca Ferguson, Zendaya, etc)…Christopher Walken has been cast as Emperor Shaddam, and Austin Butler as Feyd-Rautha. 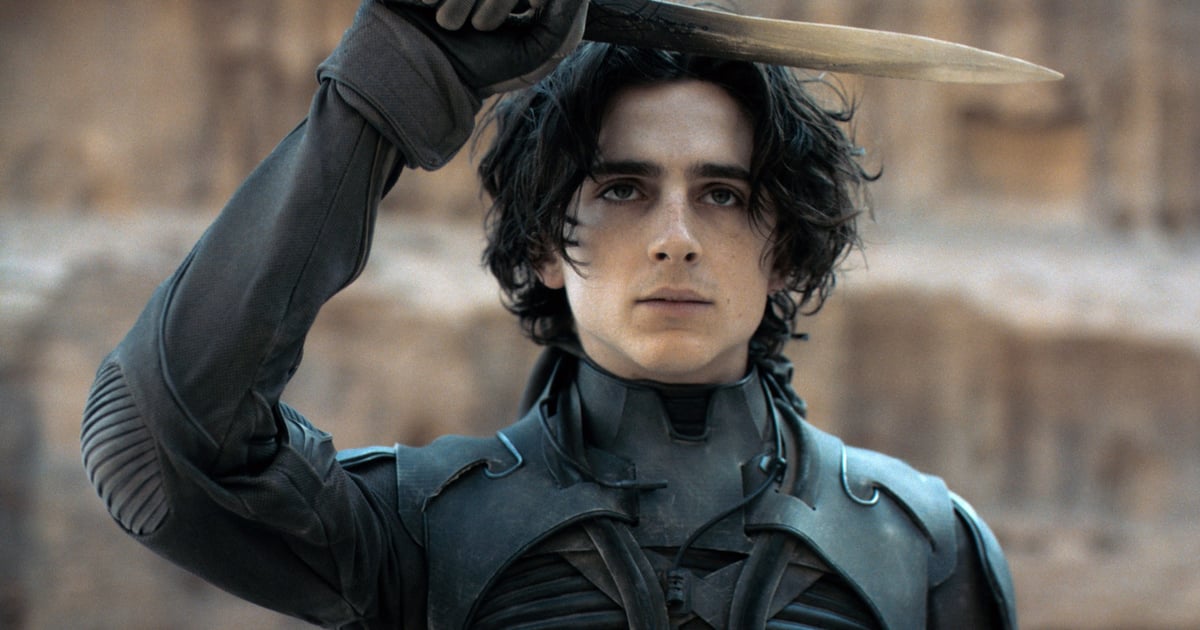 Here's everything we know about Dune: Part II so far, including who's joining the Zendaya and Timothée Chalamet-led cast to the film's release date.

Dune 1 was a big bore to me

It was a great novel that finally has a great cinematic adaption.

Dune was cinematically beautiful but but lacking in any joy. It was a snoozer. The only character that had life was Duncan but he was killed. Dune was an emo delight.

I thought Rebecca Ferguson was perfect as Lady Jessica, and Chalamet was good as Paul Atreides.

If you think that this Dune was boring, then compare it to the original Dune from the 1980s. That WAS a stinkbomb.

Dune was awesome, such a well done film. Can’t wait for the conclusion in part 2