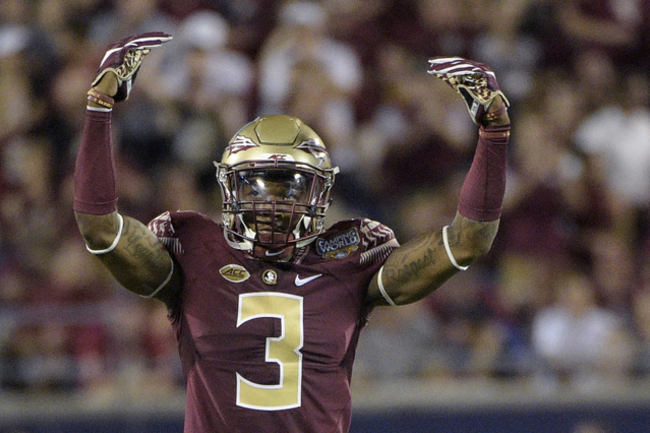 Ranking the Top 100 College Football Players for the 2017 Season

In celebration of college football's August 26 return, Bleacher Report has ranked the top 100 players for the 2017 season. The order is not based solely on individual skill...

Good thing he pays no attention to this stuff.

Good thing he pays no attention to this stuff.

How do you mean… like it doesn’t go to his head?

Oliver’s coming out party. My mouth kept dropping watching him not just overpower Oklahoma’s O-Line, but completely knocking them literally on their duffs. One of the most amazing things I have ever seen.

Topped only by his performance against Louisville. He was destroying the guards and center all game long. Those guys have to still be having nightmares about that game.

You’d have to ask him. That’s what he says when press asks him about preseason All-american, UH being under the radar and so for. May he does take note but that’s not what he says.

He’s said in at least one interview that he didn’t feel he played well vs OU. Not sure what his criteria is. ESPN writer said after OU game that AAC centers should have to bring a note from their mothers before going against Ed. I think it may have been a tweet because I couldn’t find it on espn.com