The life of a professional tennis player can be a tough adjustment after moving on from the college game, but for Houston Cougar alumna Elena Kordolaimi, the transition has been made easier due to her immediate success on the court. Kordolaimi knows...

Just over a year removed from finishing up her collegiate career, Kordolaimi has already begun to make a name for herself on the professional tennis tour. Though she is still trying to adjust to life on the road, she has already found success, compiling a 26-17 singles record this season, and claiming both the singles and doubles titles at the $10,000 Sharm El Sheikh earlier this month in Egypt.

As Kordolaimi continues to have success and move up in the world rankings, she’s already improved over 400 spots from last year to No. 603 in the worl, she will always remember what the University of Houston and all of the relationships that came with it meant to her. 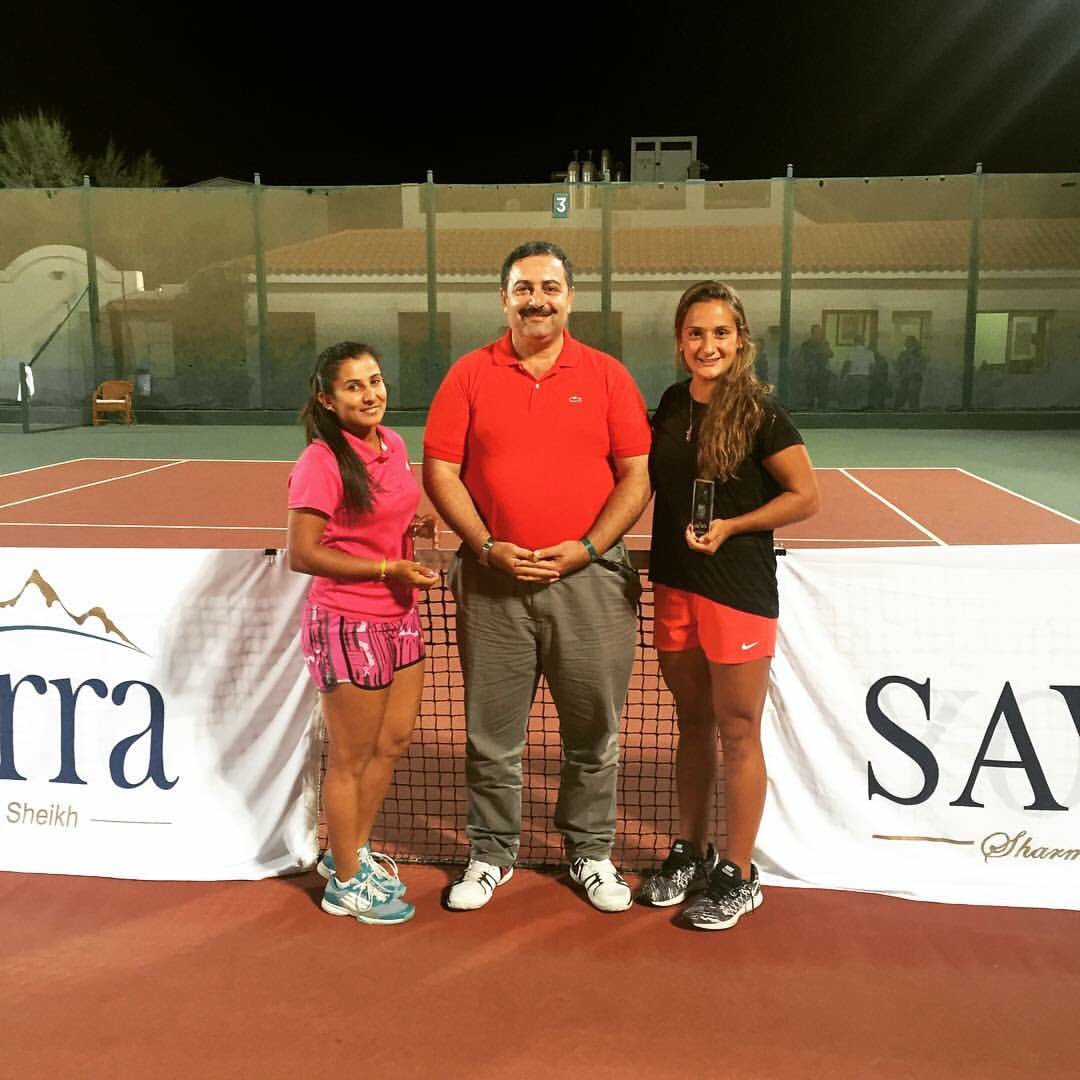