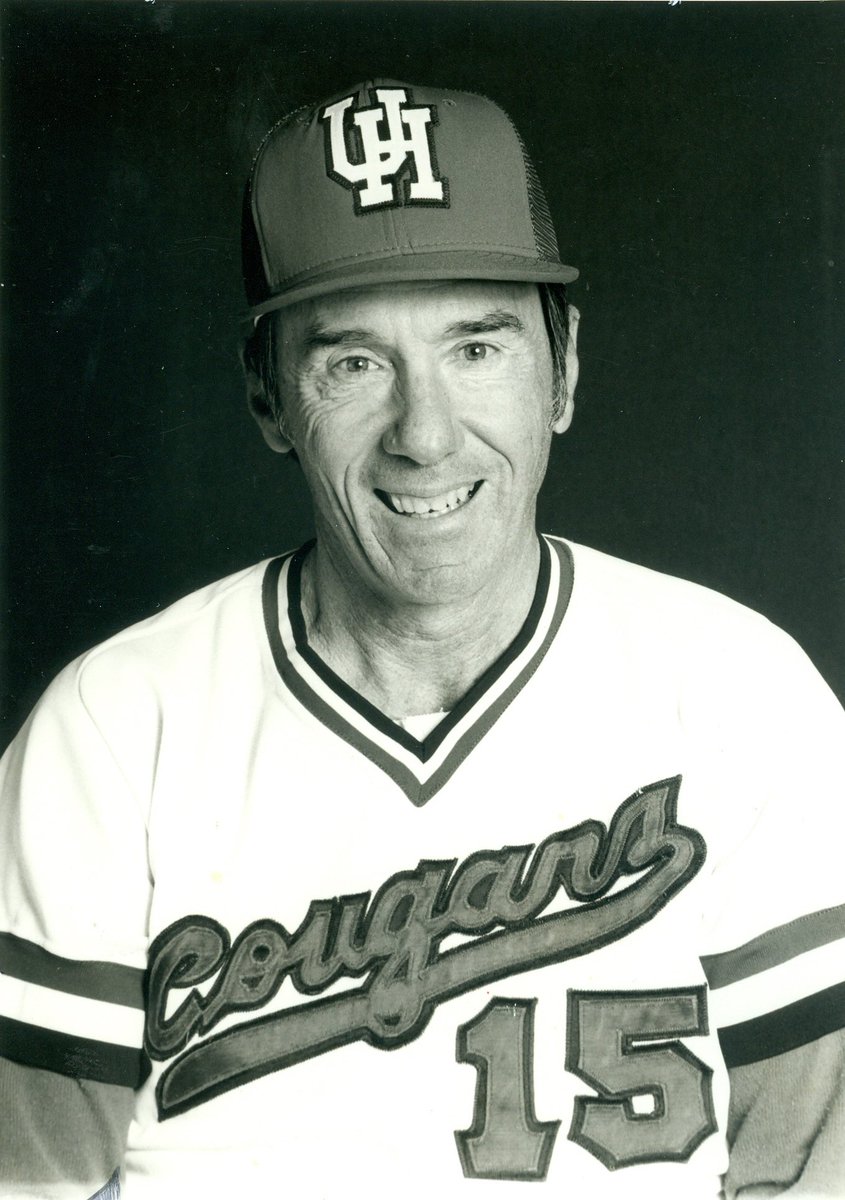 He was one of the first I interviewed at UH. Good man.

One of the originals from the 1947 team.

What a sad day. Coach Walton was awesome and sent his share to the majors.

Coach was a good man.

Yes he was. I remember it had been drizzling all week and my roommate and I had parked across from the athletic building. We saw coach Walton walking through the lot and asked if we were going to play that day. He shook his head and said, probably not. We told him we were disappointed because we really wanted to see some Coog baseball. Coach looks down at the ground like he’s thinking. Then he says, “well, lets see what we can do.”

We played that day and it was predictably a mess. My buddy and I always had the feeling that Coach Walton found a way to get the game in because we wanted to see the game. Probably not entirely how it was decided but his reply that he’d take another look at it for us endeared me to him for a lifetime.

Such a great era. When you could walk up to Yeoman or Pardee or Guy V or Coach Walton et. al. and just talk about things like you were two friends in a barber shop. It was a smaller Coog world back then.

Coach Hill another of our Cougar treasures! Class Act.

Bill Worrell tells the story of how coach Hill got him to sign with UH to play baseball. “We met at a small diner near my house. He bought me a hot dog and drink and handed me the papers to sign!” 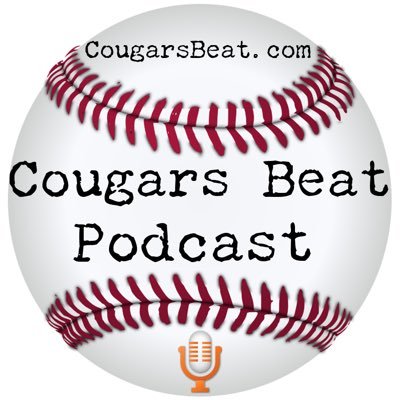 @CougarsBeat
Coach Walton was incredibly gracious with his time, we visited at his home and recorded a podcast in 2020, which will be released at a later time, but he was proud of his time(s) as a Houston Cougar and was a great storyteller. His red UH cap was always by his front door.

Really looking forward to that podcast.

I heard from some of the longtime Cougar baseball fans, don’t know if true, he took $1.00 a year to coach - and he often paid for food on the road for the players himself.

I believe that to be true. He was a great Cougar!

I never saw any mention of Walton’s passing on the local news which isn’t too surprising, but why is there nothing at uhcougars . com? Someone’s asleep at the wheel.

Great Man! Lord, Let The Perpetual Light Shine Upon Him!