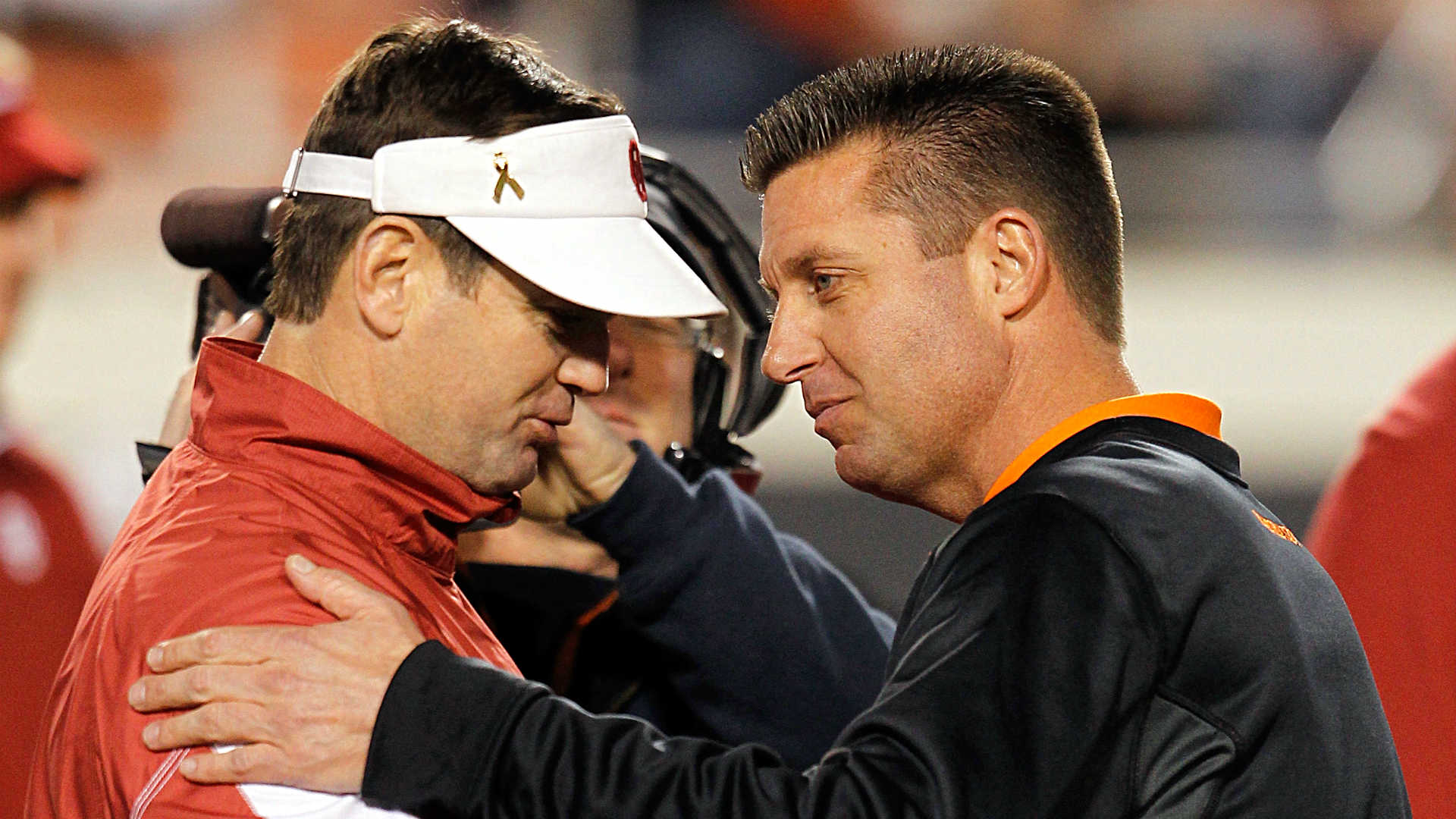 Family matters: It's time Big 12 members recognize they need each other

Members of the Big 12 Conference need each other more than they realize.

A trend is growing among many in my business to keep score based off how much money conferences return to its members. Certainly, each league wants to do its best to generate as much revenue as possible. But fans want to watch their teams win, preferably against schools familiar to them. Coaches in the major sports want either to have a shot at the College Football Playoff, attractive bowls or the NCAA Tournament.

The athletic directors and presidents and board members who make or influence these decisions might look more at balance sheets, but they’re ultimately responsible to their constituencies. And there isn’t any real Oklahoma fan wishing to give up on the Red River Rivalry and move to the Pac-12 because it might make it easier to buy a new weight room for the track team. In a risky and expensive endeavor, colleges are spending more and more money on athletics in hopes of earning a spot among the Power Five conferences.

Overall, when accounting for all revenue sources, all Big 12 programs made at least $30 million more than Houston last year.

Ohio State coach Urban Meyer said Sunday the University of Cincinnati "should be" invited into the Big 12 Conference.

“I’m a graduate and a fan,” Ohio State coach Urban Meyer told reporters on Sunday. “I think they should be in the Big 12.”

Faculty enjoy sports, too, but joining the Big 12 would cost UC more than it would benefit students.

That kind of spending on an athletics arms race is irresponsible. It deprives the students, the faculty, the city and the state of Ohio of resources that could truly bolster the academic mission of the university. All one has to do is to walk around the gleaming athletic structures that occupy such a high percentage of the campus to understand how the priorities of the university have been turned upside down.

Since Massachusetts moved to the Bowl Subdivision five years ago, the Minutemen have eight victories and 40 losses, have average

Bamford and the UMass administration believe striving for potential gains in prestige and revenue that can come with FBS football is worth it. The football program simply needs to be good enough to get into a conference. The American Athletic Conference, with UConn and Temple, is the perfect spot for UMass. But with no recent football success, UMass is not necessarily a perfect match for the AAC if it loses members amid Big 12 expansion.