The National writers seem to be throwing their hands up with the Big 12, Chuck Carlton profiles Cincinnati, Ken Starr gets asked about Houston and SMU to the Big 12 during a Title IX chat, BYU folks continue to push out a daily article, Colorado State continues to grow, and the Sports Business Journal talks expansion and thinks Houston and UCONN are the top 2 choices. 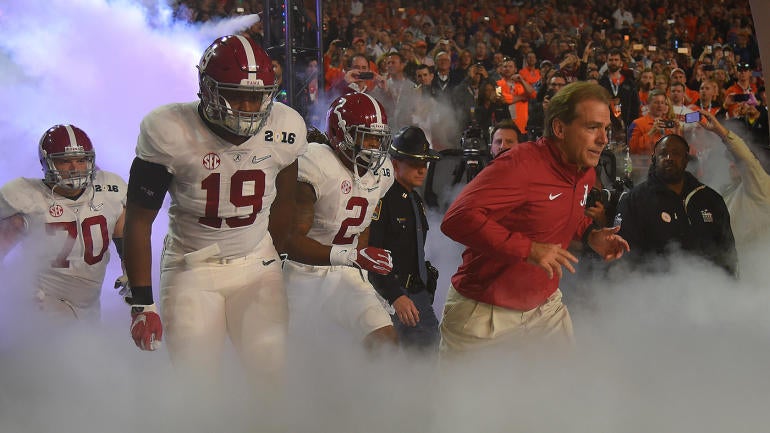 Houston goes through a semi-humbling autumn
_Tom Herman’s program has been the toast of the offseason. That comes crashing to a halt Saturday when Oklahoma quarterback Baker Mayfield picks apart the Cougars, heading off any Group of 5 playoff talk. More crushingly, the Big 12 ultimately opts against adding Houston to its conference due to opposition from the non-Texas schools. (It may be that the conference doesn’t expand after all.) _

Not all is lost, though: Houston finishes 11-2 and reaches the Cotton Bowl.

6. Big 12 expansion lives: Anything you can say, write or broadcast at this point can’t be wrong when it comes to Big 12 expansion. Fourteen teams? Sure. No expansion at all? Absolutely. UNLV to the Big 12? They’re trying.
By now you know the Big 12 presidents voted July 19 to explore expansion. That seems about 100 years ago. The offseason process now threatens to distract from actual in-season football. It’s also given a social media platform to a lot of Olive Garden shift managers who can give you a reasoned, objective analysis of why [Insert State U Here] should be invited.
Best guess: The Big 12 will do something by Oct. 1. But it’s always something with this league. This is a conference that added a conference championship and approved expansion exploration with three interim presidents voting. This is the league that seemingly doesn’t know what it’s going to do in expansion but is sure is taking its time doing it. 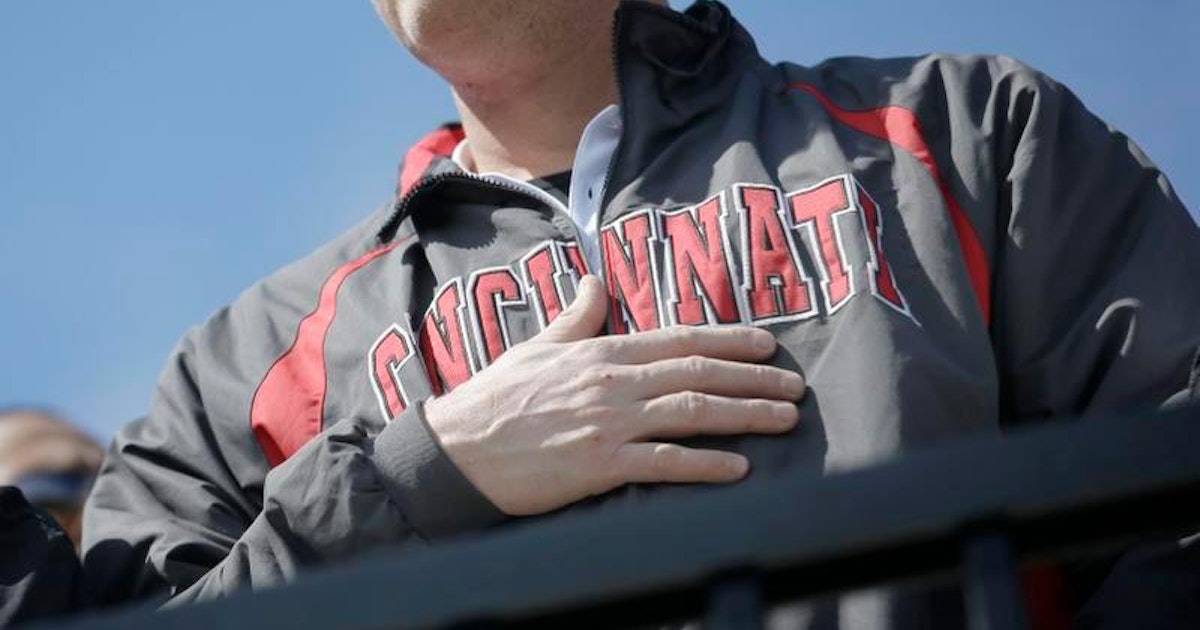 Cincinnati is ready to emerge from Ohio State's shadow; even Urban...

CINCINNATI -- About 950 miles from Big 12 headquarters in Irving, the University of Cincinnati has done its best to bridge the distance and stress... 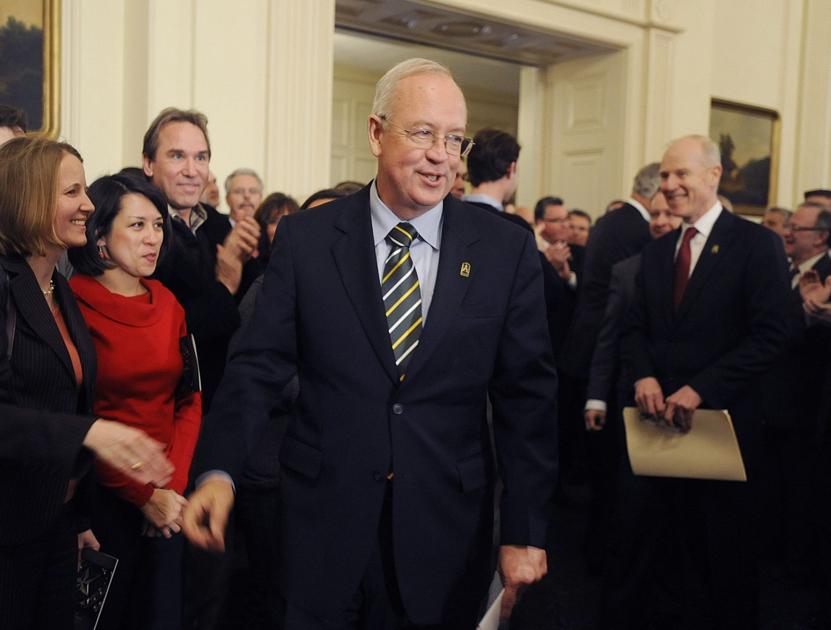 Two days after announcing that he would leave his final Baylor post, the 70-year-old former federal judge and solicitor general sat down for an extensive interview with the Trib at

Q When you hear about the prospects of SMU or the University of Houston joining the Big 12, do any alarm bells go off or does it give you hope?

A It gives me hope because of the keen interest in joining the Big 12. A number of obituaries were being written not so long ago about the Big 12 and now not only is that not the case — and I’ve lost track over these last two months — but according to an ESPN report that I saw, institutions are beating down the doors in Dallas. [The athletic conference is headquartered in Irving.] I received a number of those calls myself when I was at Baylor. So that gives me great, great hope. There’s a strong sense of solidarity and health in the conference and now there’s going to be a wide range of choices if the conference sees fit to expand. 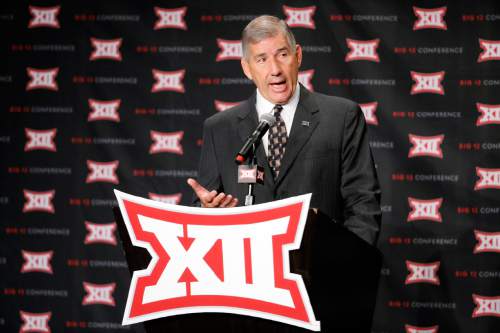 BYU announced Monday in a school news release that its Advisory Council on Campus Response to Sexual Assault is “preparing a final report with recommendations that will be sent” to President Kevin Worthen and the President’s Council.

A reporter from a Cincinnati television station has tweeted that the league will cut the field and added that the University of Cincinnati will be among those from a list that grew to 20 earlier this month.

A reporter from a Cincinnati television station has tweeted that the league will make the move and added that the University of Cincinnati will be among those on the trimmed-down list. Earlier this month, the list of candidates reportedly reached 20.

FORT COLLINS — The playful smile came easily to Joe Parker's face before answering the question, and for the right response, the Colorado State athletic director tapped into the quotesheet of the men and women who lead his athletic programs.

And no, it’s not to attract a bigger home, Parker said, like the Big 12. He said no matter what the national story line is on conference realignment, the university would be pursing the same growth regardless, with the primary goal to succeed on its own and in the Mountain West.

Ourand was the one that broke the news that ESPN/FOX were not happy with expansion. Ourand picks his top two as Houston and UCONN. Expansion talk is right off the bat, but its a good 17 minute listen about College Football business issues.

The Cincy reporter who spread a rumor today:

Source: Today (Monday) the Big 12 will announce they have narrowed down their list of teams they're considering. UC will be on the list.

New BTM:OU Contact Info after 2 weeks of no info.

BTM:OU Contacts "Others in Big 12 do not share similar goals"

That was emailed to us this morning. Not much there...I will admit. A little dark if you ask me.