Last day of August and we may finally have some movement on the expansion front…maybe. I don’t usually include SBNation articles, but this did pull from a premium site reporting that the Big 12 has trimmed its list. 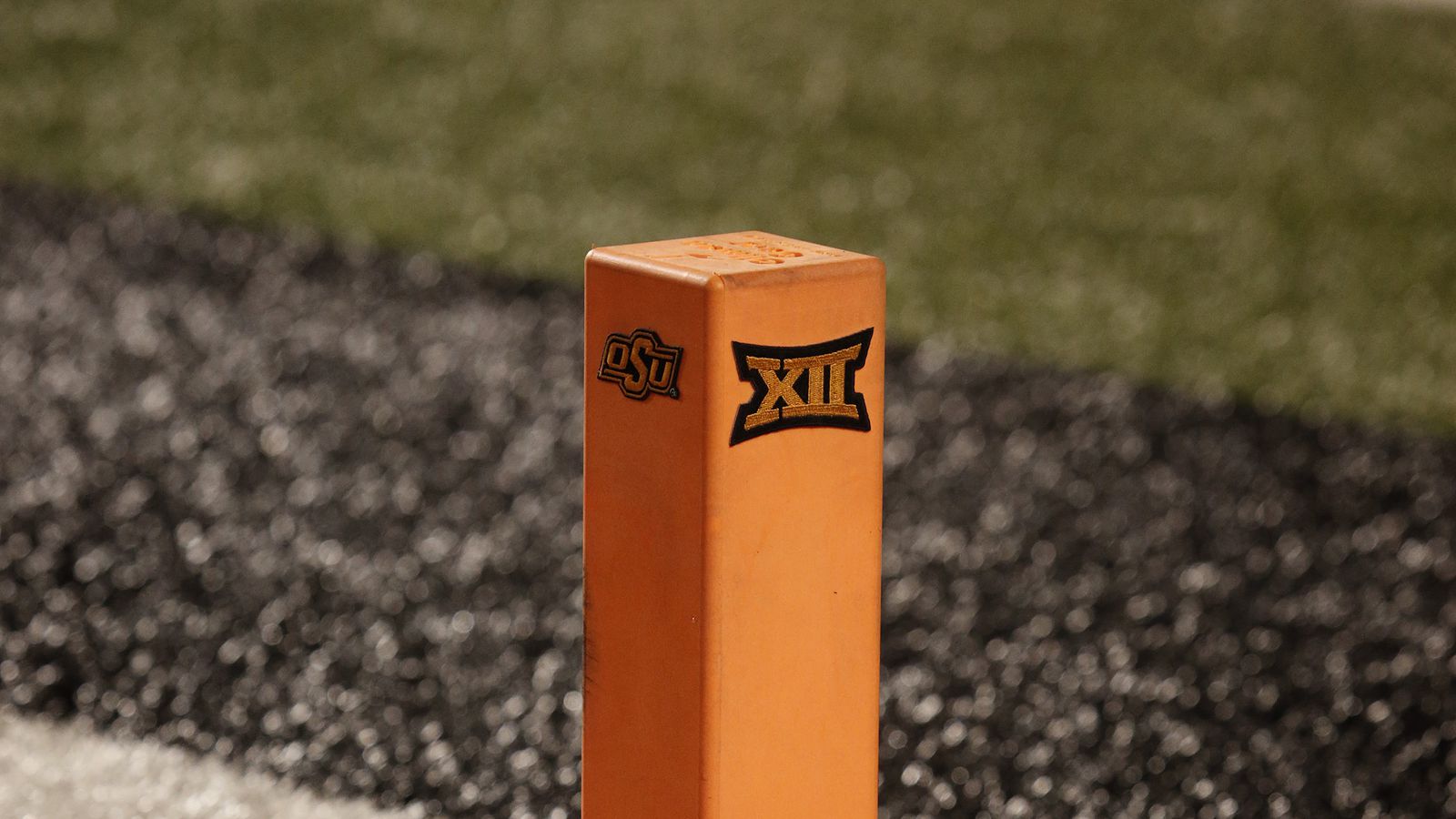 The Big 12 chugs along with reviewing teams and omits Mountain West schools.

Navy and Tulsa didn’t apply, so the 2 unnamed schools have to come from East Carolina, SMU, Temple, & Tulane 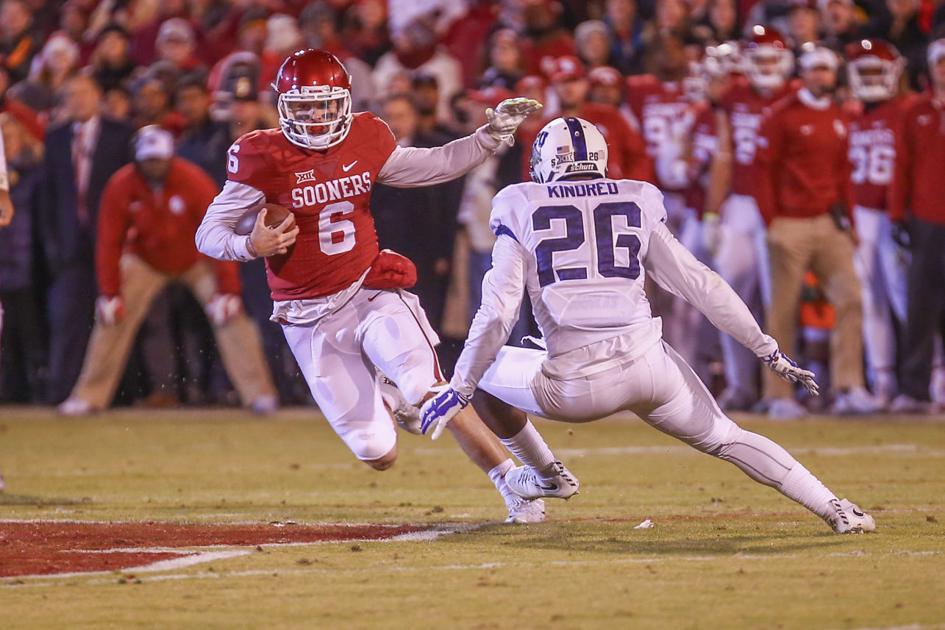 Every time a Big 12 team loses a game in non-conference play, you’re going to hear about it.

And if it works, that’s great. A strong Big 12, with Oklahoma playing Texas, Oklahoma State and its old Big 8 brethren on a regular basis would be a fine home for all Sooner sports. And I don’t want to see a school like Iowa State left out in the cold because everybody else got greedy.

And if this expansion gambit fails? Well, that’s fine for Oklahoma, too. Keep recruiting well, keep investing in coaches and the Sooners will be successful, especially in football.

And about a decade from now, just take all that extra cash and the national brand that is Oklahoma football and park it somewhere else. There will be plenty of takers.

He cites a Big 12 confidentiality agreement: 'We signed it,' he says.

“All I can say is this: I can’t say a thing,” Dannen said. “I honest to goodness cannot say a thing because, as everyone knows, there are confidentiality agreements that everyone signed that have interest in Big 12 membership. And we signed it.”

The school reported Tuesday 15,842 season tickets have been sold for the 2016 season, in which USF is expected to contend for the American Athletic Conference title. The total is an increase of 3,028 from last season, and represents a 33-percent increase in general-public season ticket sales from '15.

“The most important quality of any potential addition to the Big 12 is the size of the television market,” Atkins wrote. “This was the main reason that the Big 10 admitted Rutgers a few years ago. Temple blows most of the other candidates away on this criteria.”

I am told TV Partners are not in favor of Cincinnati with FOX pushing hard for Houston... #BIGXii members opposed to Houston

The "Texas" affect: #BIGXII membership is reticent to give UT any more influence & most think adding Houston would grow the states grip

The Texas affect is good for TV and bad for everyone else, and that is a major divide in the process

@TheMontyShow // And Texas is not going to cede influence by allowing 2 non Texas teams... No Houston... No expansion. 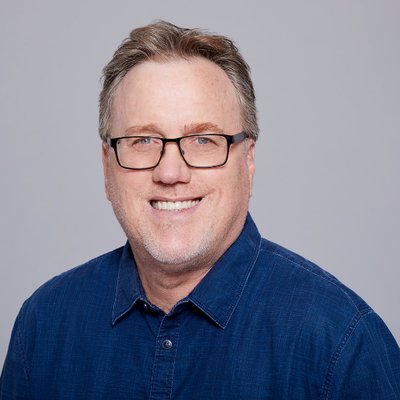 ACC is not correct. That was a typo that has bedn corrected. AAC twitter.com/IDS_Prater/sta…

Not exactly an earth-shattering Ka-Boom.

I predict UH and Cincy soon. There are reportedly just six to eight teams that the Big 12 is considering for expansion.

… of course the full list is Cincinnati, Houston, Memphis, UConn, USF, UCF and two other AAC schools are on the list, as well as BYU … so I’m not entirely sure how newsworthy this is.

so I’m not entirely sure how newsworthy this is.

Alot of this stuff is media just grabbing at straws for hits or just reporting anything and everything they are hearing. Most, if not all of these “Experts” were reporting the Big 12 would not expand up to the minute that they said they were in fact expanding. The Big 12 has been doing alot, if not most of this in private, contrary to what the “leaks” would have you believe.

Philadelphia Inquirer says Temple is still in the race! 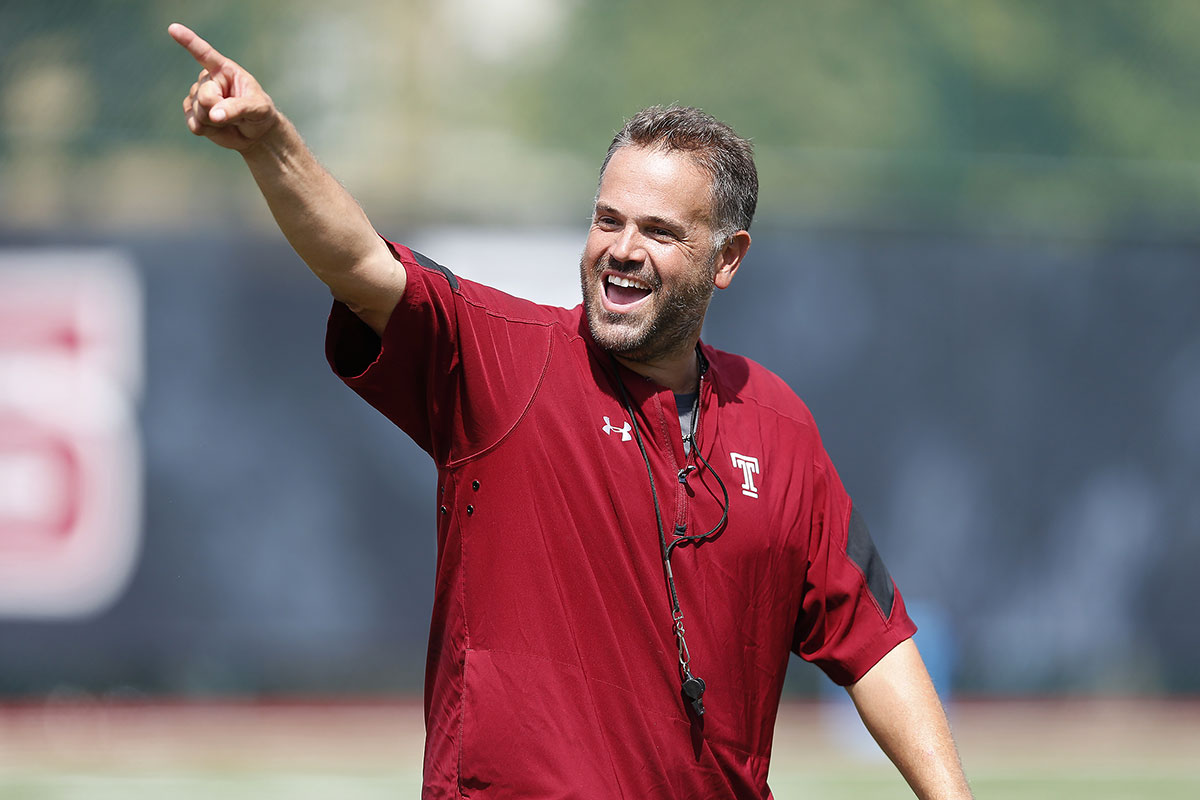 A person familiar with the dealings, says that Temple remains in conversation with the Big 12 as the league looks for potential expansion schools.

Meanwhile, the Dallas Morning News suggests that SMU is the other unnamed AAC team to make the cut … 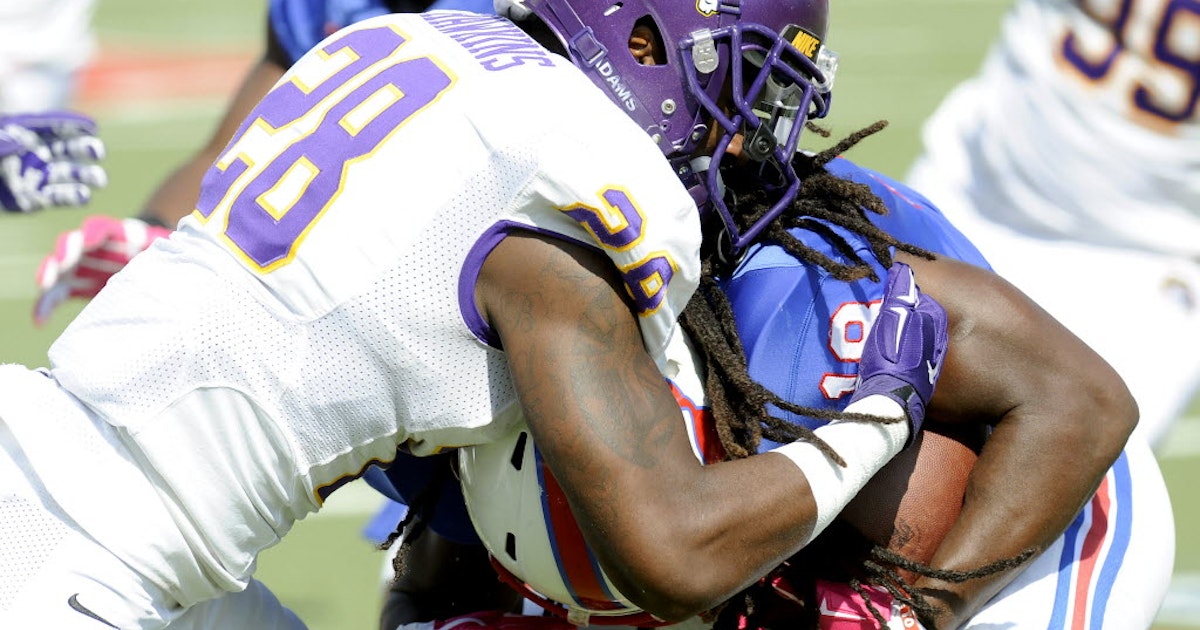 Last week, SportsDay's Chuck Carlton reported that the Big 12 Conference -- as industry sources indicated to him -- would be culling its expansion...