Tim Montemayor seems to have a link to BYU and FOX. Sure that FOX is the one unhappy with expansion and believes that BYU/Houston are the choices if expansion occurs:

This Is UConn Country: Berry Tramel on Big 12 Expansion

Tramel rambles and it’s obvious he really doesn’t have any inside sources other than OU doesn’t want to be in a conference with Memphis. Believes that 4 will be added and it will be BYU/UH/UC/UCONN

Chronicle article most of have already read. Coog admin is doing their damnedest to get us into a P5.

David Benedict and Mike Aresco Discuss the Elephant in the Room 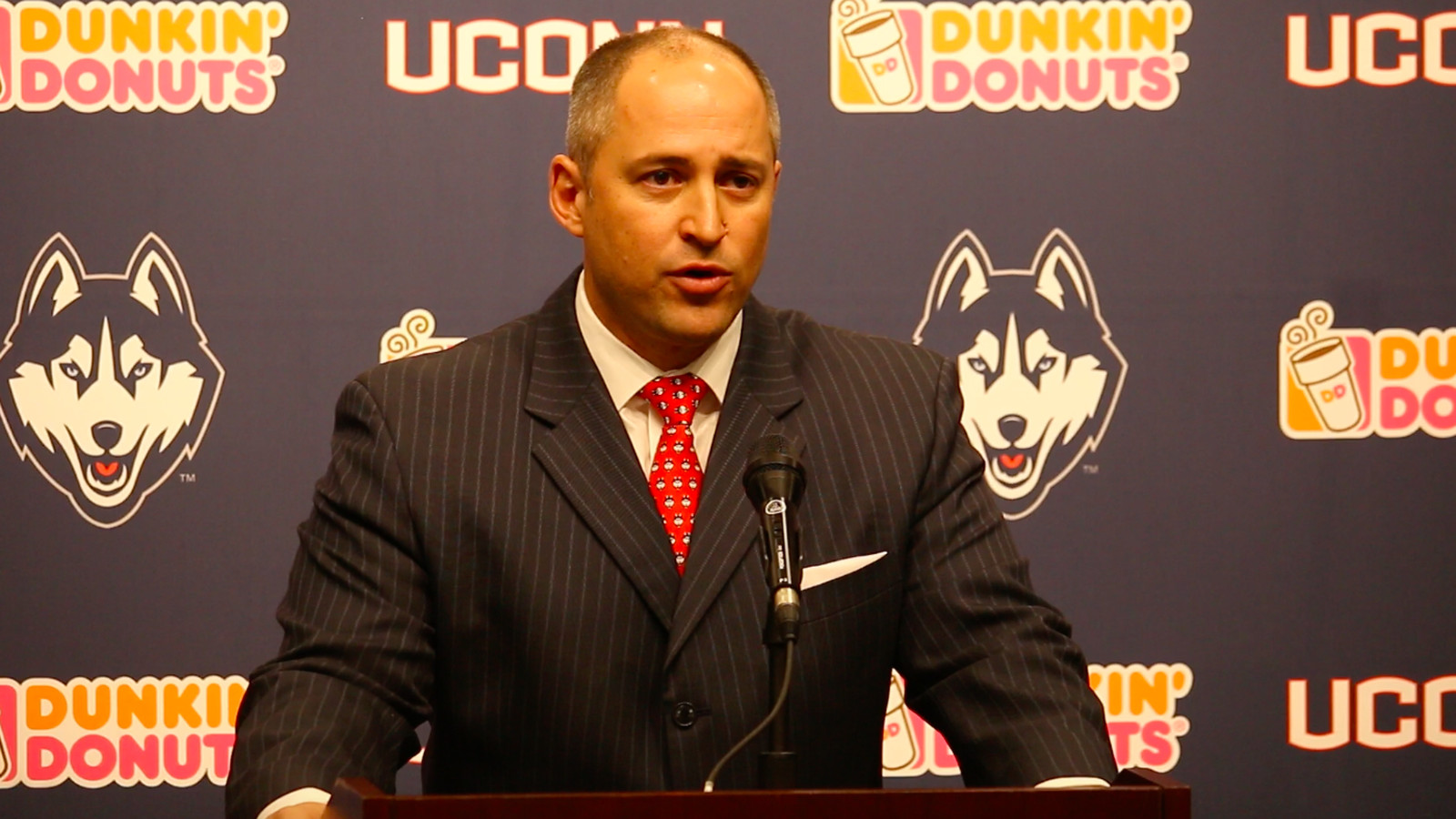 Benedict on Expansion, Playing in NYC

Conference realignment loomed over AAC Media Day in a major way, dominating many of the conversations. What can we take away from the comments of the men in charge?

“There’s been work, and there’s been some conversations,” Benedict shared. "I think that that’s something that certainly we’ve got to look at as an opportunity. I think the New York market certainly is important to us in a lot of different ways. We’ve got a lot of alums there and it’s an opportunity to put ourselves on a national stage and potentially attract opponents to play us in that kind of environment that we might not be able to play otherwise…

RFQ to build new facilities for soccer, baseball, and softball at UCONN
http://media.procurement.uconn.edu/cpca/BID%20DOCUMENTS/080216AA/RFQ-080216AA-University-Athletic-District-Development.pdf

In 2015, PAES, UConn Athletics and the UConn Foundation completed a study to determine the
feasibility of constructing new athletic facilities for soccer, baseball and softball, and a new
maintenance facility. These facilities are located along Jim Calhoun Way and are in need of major
improvements in order to sustain their competitiveness and growth. They each offer limited seating
capacity for our students, fans and alumni, and the playing fields and supporting facilities are in poor
condition compared to other flagship universities in the American Athletic Conference and
elsewhere, and stand in sharp contrast to modern facilities such as the Burton Family Football
Complex, Shenkman Training Center and the Werth Family Basketball Champions Center.

“There are 10 teams in the Big 12. Anytime you have 10 different decision-makers – whether it’s a city council or a committee at a church – there are different viewpoints,” Strickland said. “That’s why it’s so difficult to predict. I used to tell clients, ‘There are 12 jurors. Just imagine you had 12 family members together and you’re trying to figure out where to go to dinner.’

Predictions since late last month have centered on a select group of front-runners, including Memphis, Cincinnati, BYU and Houston. UConn, USF and UCF have been consistently in the discussion, too.

Stephen Greyser, a Harvard Business School professor and a sports business expert who has written on college conference realignment, doesn’t see how the Big 12 can afford to stand still.

“If that is guaranteed (money), that is obviously a motivation,” Greyser said. “Does it makes sense to expand at all? The answer, really, is money is what makes it sensible. And the league, presumably, would be striving to get better athletic schools (in the process), schools that are very good in football — not necessarily Alabama-level — and very good in men’s basketball.”

SD voters can help put SDSU in Big 12
Chargers stadium could be downstream result of Citizens’ Plan for San Diego, but another hot topic is that providing stadium for SDSU (and potential soccer tenant) could line up with Big 12 expansion 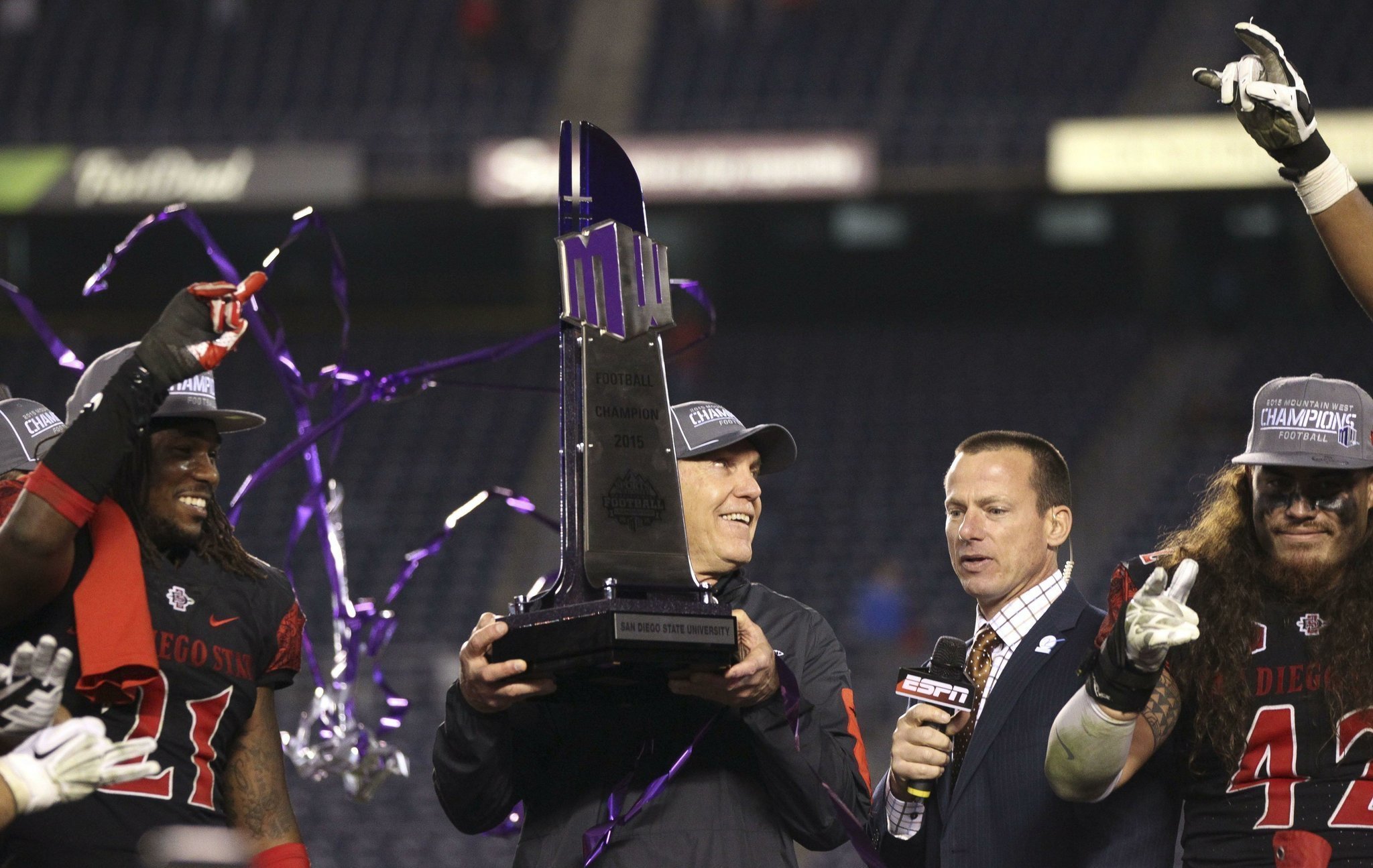 Getting San Diego State into the Big 12 could result from a new Mission Valley stadium.

A vote this November 8 for the Citizens’ Plan of San Diego would strengthen the Big 12 case for San Diego State.

Getting SDSU into the Big 12 is a big deal if you care about Aztecs athletics.

Two weeks ago, the University of New Mexico was hardly alone in expressing interest in the surprisin ...

Included in the letter were nine bullet points expressing “some interesting facts that you may not have realized about UNM.” Among them included data about Albuquerque’s 48th-ranked television market size, the school’s success over the past five years in the classroom and on the field (36 conference championships), the millions of dollars of facility upgrades in recent years around the south campus and the cultural diversity of the school and region.

I found the “This is UConn Country” video interesting. Evidently, if the Big 12 invites UConn, UConn is willing to play at least one conference game a year at MetLife Stadium in E. Rutherford, N.J.

There’s no way Texas or Oklahoma could bring 75,000 to a game in New York to help fill up that stadium.

Thank you Pray10 for doing this for us each day. It is appreciated.

It sure is Thanks 10

.TOS has nothing to compare. This is the site for the LATEST on you Coogs PERIOD!

Ditto 10. This herculean effort is appreciated.

I had mentioned SDSU as a potential small12 invitee. It is not as far fetched as some may think. As of 8/7/16 the Chargers are as good as gone from San Diego. 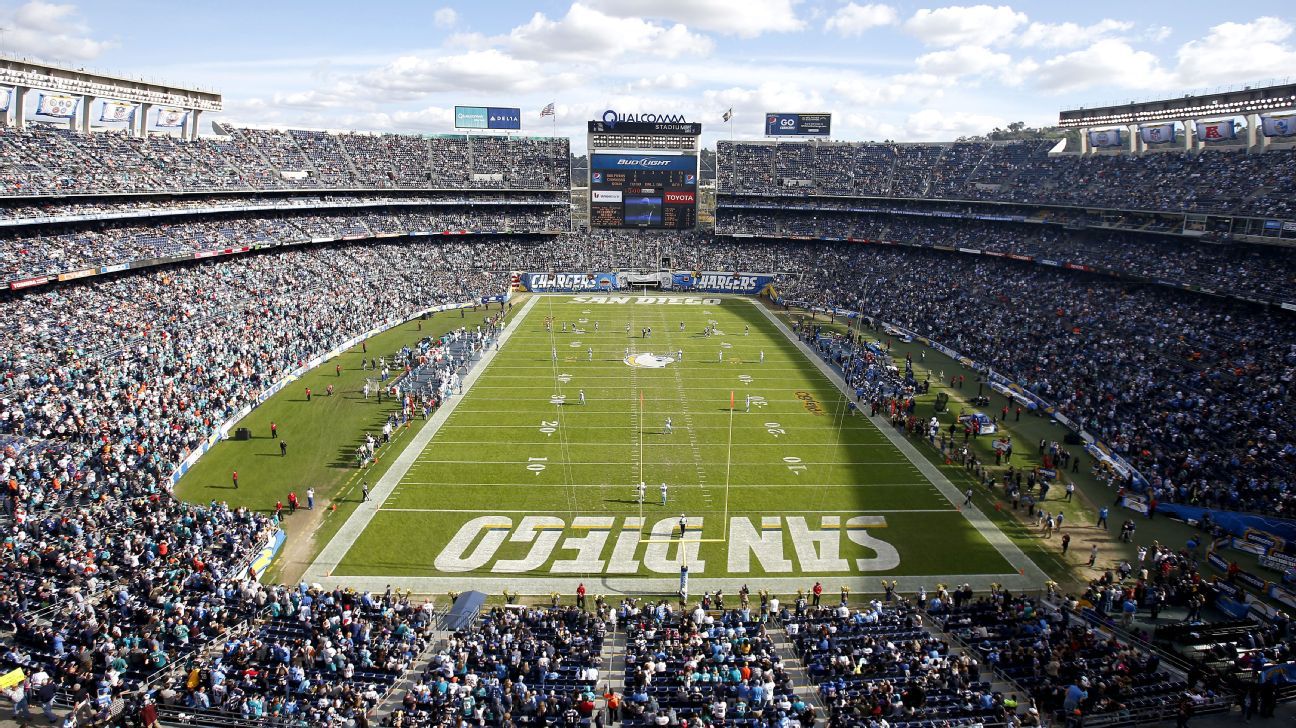 There are two groups already in place to bring an MLS team to San Diego. What is important here is that an approval for an MLS stadium with SDSU will be much easier to approve. Putting together a “packaged” deal for to house both soccer and SDSU is almost a sure thing. The stadium capacity will be around 40,000 not 25,000. Tijuana is next door and their Cholos soccer team is a major success. Just think of the rivalry that will be created.
Now does the small12 prefer BYU, CSU over SDSU? I don’t have a clue but the chance to enter the SoCal market would be a major “coup” especially if the Chargers head North to Inglewood. No interest to see SDSU play? Do you have more interest to see CSU some of the others mentioned? You decide.

It is not as far fetched as some may think.

I don’t blame you for wanting to see our coogs visit occasionally IF we join the Big12.

HOWEVER the aztecs have a likely a chance of joining the Big12 as the BackWater U. moonshine brewers from Ark have (a mythical college BTW

The chargers leaving that navy/marine town doesn’t exactly put SDSU in a good light since it seems its supposedly rabid football fans may not be as fanatical as one would believe.

This is not about San Diegans or the County of San Diego not wanting the Chargers but local and statewide politicians torpedoing their future in San Diego. The Oakland Raiders are in the same boat.
The two oldest NFL stadiums are in California. It is not a coincidence.
Funny enough the 49ers moved to Santa Clara, promised that the “locals” would not pay anything. The exact opposite is already happening. If the California supreme court does not revert its decision it will be almost impossible for the Chargers to get 3/4 of the votes. SoCal & NoCal fans love football but politics dictates everything here.
Remember what is the political landscape. California redefined RED TAPE. The Chargers had everything in place to build a new stadium…in 1996. The California Coastal commission, the local hoteliers and unions shut them down. The States of Arizona and Washington used the same idea and built SEVEN STADIUMS. California NONE!!! This is has nothing to do about fans.
SDSU is not in the PAC12 for the same reasons that UH is not in the small12. It is a huge football recruiting area. UCLA and USC made it clear to the PAC12 brass.

What does SDSU bring to the small12?

SoCal market
1st SoCal team to play in CST…by all accounts they will gain market share from the PAC12.
SoCal is full of transplants. Many are associated with small12 Schools.

Distance? What about WV?

Now your guess is as good as mine as to whom will be invited to join. I can tell you that BYU fans and SDSU fans have a historical rivalry. That guarantees sold out games for all sports. That is not always the case for small12 members.
Just imagine the small16 championship final in San Diego. How many fans would like to make that trip in the Winter? Its a Bowl game by itself. By the way I now leave in Scottsdale, AZ, job transferred.