Light day of reading when it comes to expansion talk today. Underdog Dynasty takes down Aresco, Tulsa writer feels sorry for the American, USF used to draw big crowds, Marshall writer doesn’t think its a good idea for the Herd to move up, UNT is hoping for stability, and New Mexico sounds like us about 5-10 years ago.

The American Athletic Conference hasn’t learned their lesson from the Big East
When two-thirds of your conference is openly flirting with a competitor with more resources, what do you do? If you’re the AAC, the answer is apparently "nothing." 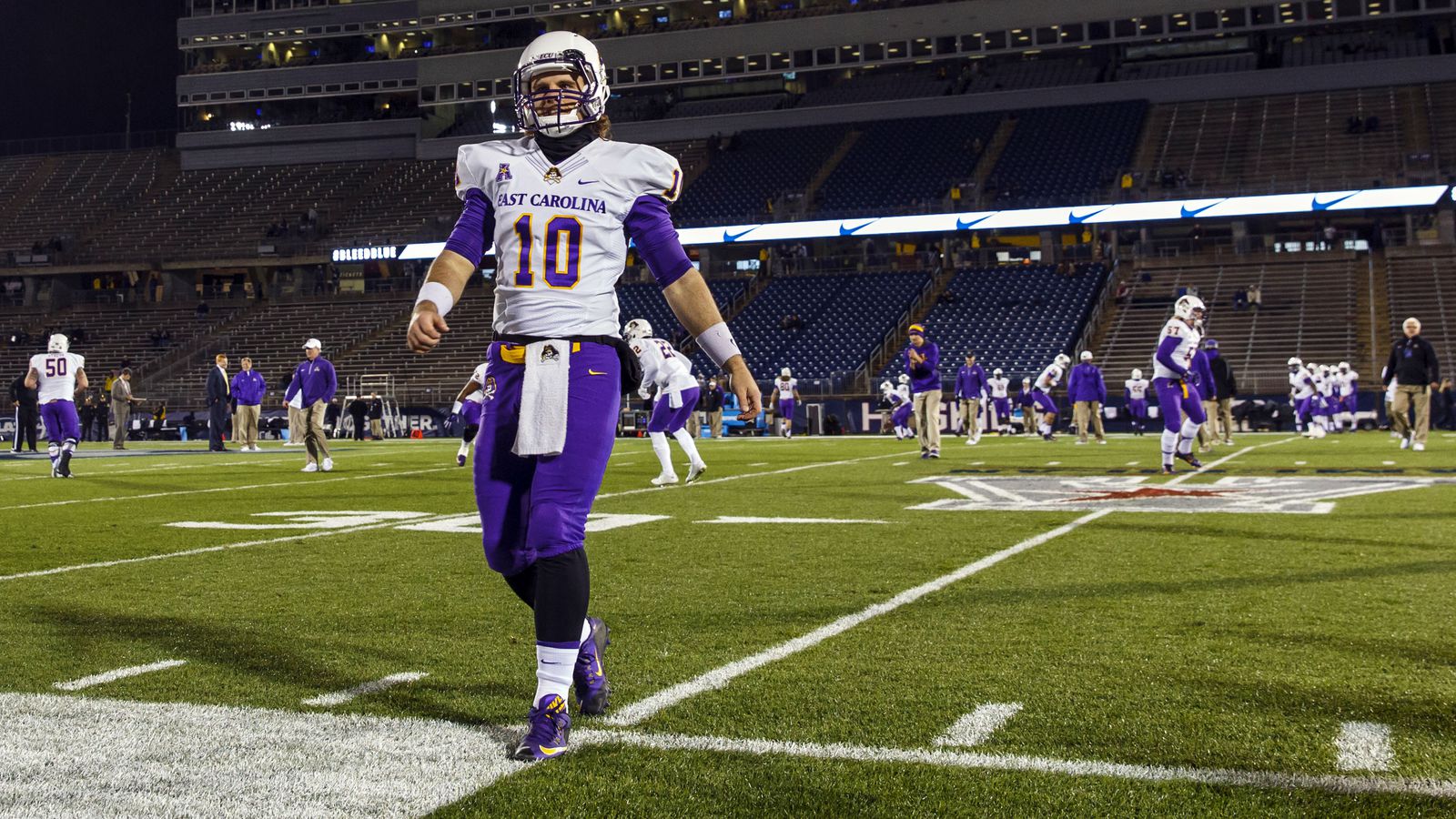 When two-thirds of your conference is openly flirting with a competitor with more resources, what do you do? If you're the AAC, the answer is apparently "nothing."

But this is ultimately an indictment on the reactionary leadership of the conference. Commissioner Aresco, who also oversaw the collapse of the Big East, is Nero playing the fiddle while Rome burns. His inaction could cost the conference major prestige and could eventually lead to the conference’s demise.

Aresco: "We’ll be ready to react and do what we need to strengthen conference."

“The unfortunate thing is that this has been tough on everyone,” he said. “Of course, the Power 5 is attractive to schools with the money and all of that. But on the other hand our focus is to become a Power 6. That’s what we’ve become, I believe.

“The perception might be that if we lose some schools that that’s not necessarily what we are at the moment. But we will quickly regain that and quickly change that perception, I guarantee you.”

The only season MU even had a winning record against the seven was a 3-2 mark in 2009. Ironically, Snyder was fired after that season.

So, why would MU suddenly be able to compete with those schools now? Marshall is better off in C-USA where it can win an occasional championship and still take academic non-qualifiers. 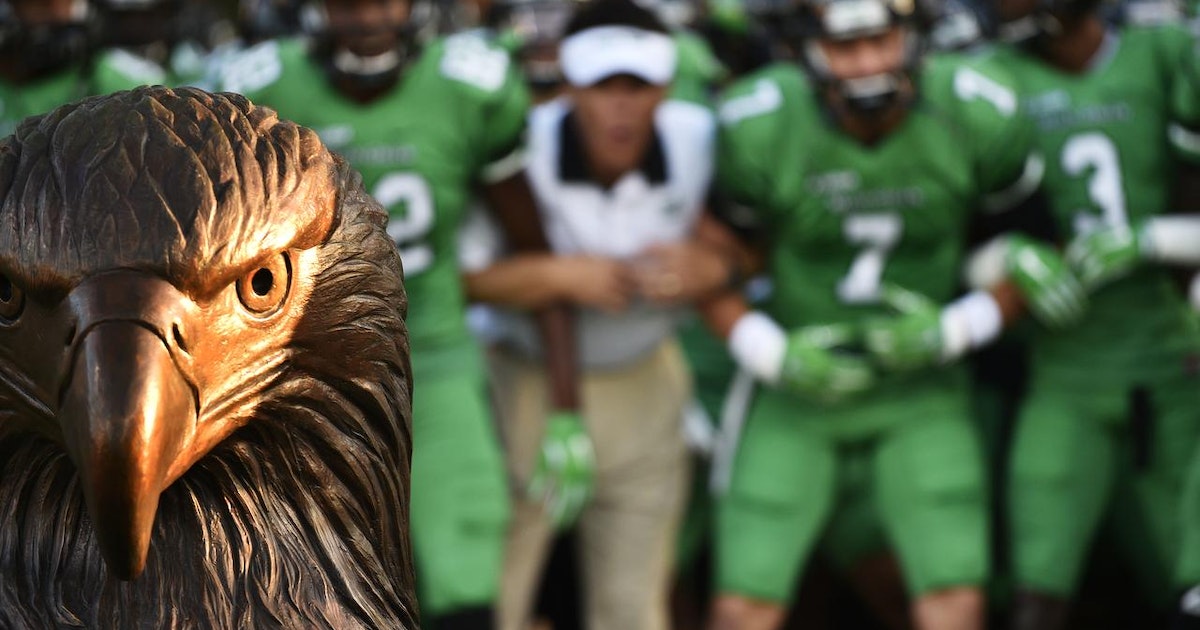 One after another, Conference USA’s coaches addressed what everyone knew would be a hot topic this week at the league’s annual football media days. C-USA commissioner Judy MacLeod listened in most of the day and then held court in Irving, where she...

The possibility of a new round of realignment comes at a less-than-ideal time for UNT. Baker is just beginning his tenure at the school, which has struggled in key revenue sports over the last several years.

The Florida schools’ current situation reminds me of ours in 1995 when the Big 12 formed. Past success but not in recent years.