The Big 12 has reportedly whittled the expansion field down to a few schools. Which ones have the best cases to make to be a part of Big 12 expansion? – Contact/Follow @PeteFiutak – Big…

Here’s the best guess handicapping each school’s chances to be a part of Big 12 expansion from best to worst. 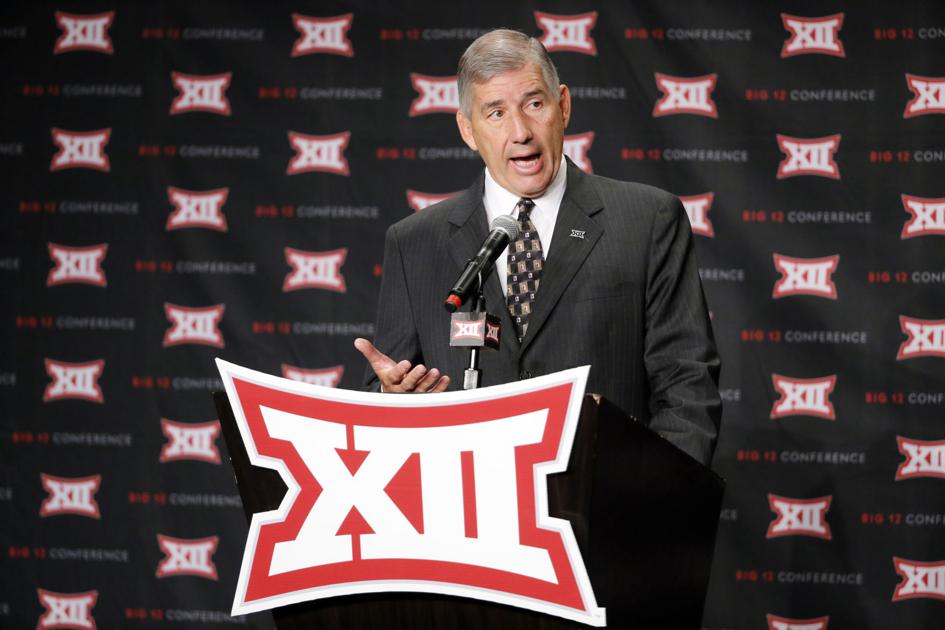 Generally speaking, reporters stay on alert for any potential hot stories that may erupt.

Bowlsby and company have taken an intentionally vague approach to questions about the league’s timeline. But CBS Sports college football writer Dennis Dodd cited unnamed league sources that said that the Big 12 would like to wrap up the expansion question – or at least this phase of it – before the start of the 2016 season.

So the clock is ticking, considering that both Baylor and Kansas State will open their seasons on Sept. 2.

SEP 1, 2016 - HOUSTON — Gene Van Dyke is throwing a little party Friday night at his home. His 11,737-square-foot home in the River Oaks section of this massive metropolis. The Boomer Bash. Five hundred guests. All fired up about football. For...

And the game sports the added intrigue of possible Big 12 expansion, for which Houston has been prominently mentioned.

“I know all the OU fans down here would love for that to happen, because we’d like to see our team more,” Brougher said. “We’re all for UofH.”

Why is Rice on the Big 12 expansion list?
Berry Tramel

SEP 1, 2016 - There's no easy explanation for the masquerade of certain schools listed among expansion candidates.

I’m not saying East Carolina and New Mexico deserved to be in the conference, make the initial cut or even be on the list in the first place. But Rice? The Big 12 is not inviting Rice. Not on a train, not in a tree; not in a car, now let me be!

Even as things change, it’s more of the same with Big 12 expansion talk

Even as things change, it's more of the same with Big 12 expansion talk | Tale...

I’m as interested as the next guy in seeing exactly what happens with all of this Big 12 expansion talk, chatter that makes the ...

So now we wait.

While folks at UConn, South Florida, Central Florida, Colorado State, Air Force, SMU, Temple and Tulane join BYU, Cincinnati and Houston in continuing to try to convince Bowlsby and company that their school is the right one to expand with, everything remains up in the air and on the table.

By this time next month, we may be closer to a resolution. But we also may still be wondering if the future of the Big 12 Conference will include 10, 12 or even 14 institutions. The University of Houston is among a dozen schools still in consideration for Big 12 expansion, a source confirmed Thursday.

The Big 12 has not given a timetable when it will make a decision whether to add two or four schools or remain at 10 members.

Quick thoughts on – what else? – Big 12 expansion

The Big 10, the ACC, the SEC and the Pac-12 have all managed to expand without subjecting candidates to this sort of public groveling.

Preview: UMass football embarks on daunting journey as an independent

UMass’ bold, head-first plunge into the ranks of big-time college football four years ago so far has produced less-than-ideal results and a cloudy future for a hopeful program.Losses have mounted, frustration has built and patience has started to...

The UMass AD said he’s prepared to stay as an independent for three seasons, as he has schedules built for each of those years. He’s confident the Minutemen will find a conference to call home by then.