h/t @TheMandell for this one

AS BIG 12 EXPANSION DRAGS ON WITH NO CLEAR OUTCOME, ONLY ONE CONSTANT REMAINS: THE LEAGUE’S DYSFUNCTION
http://www.campusrush.com/big-12-expansion-status-houston-cincinnati-byu-uconn-david-boren-2006279271.html

All off those moves wouldn’t be made for years. As for the immediate future, here are the three scenarios most likely to play out for the Big 12.

The Houston Cougars’ massive potential might be their toughest Big 12 roadblock
Cincinnati and Houston have both presented their expansion pitches to the Big 12, per SB Nation sources. Thursday night, UH added another emphatic slide. 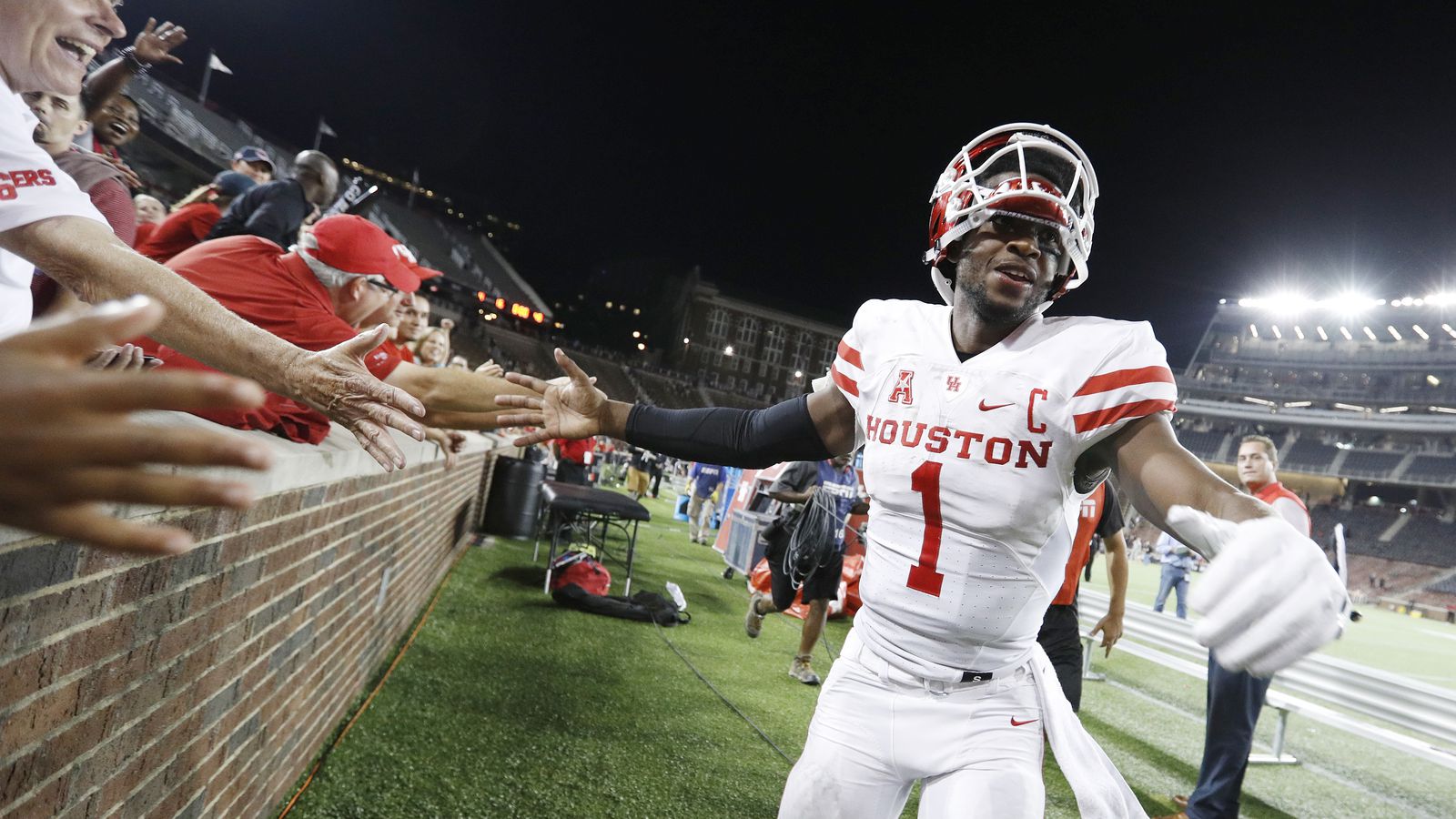 Cincinnati and Houston have both presented their expansion pitches to the Big 12, per SB Nation sources. Thursday night, UH added another emphatic slide.

It’s best to look at the non-Texas lower tier of the Big 12 as to why the Cougars might not be so popular. These are the schools with the least to offer in population and TV markets, and the most to lose if another Power 5 program emerges in Texas. It’s in that bloc’s interest to avoid Houston in favor of two (or four?) candidates from outside markets, like Cincinnati, BYU, or one of the directional Floridas.

h/t @PAWRFUL for this one 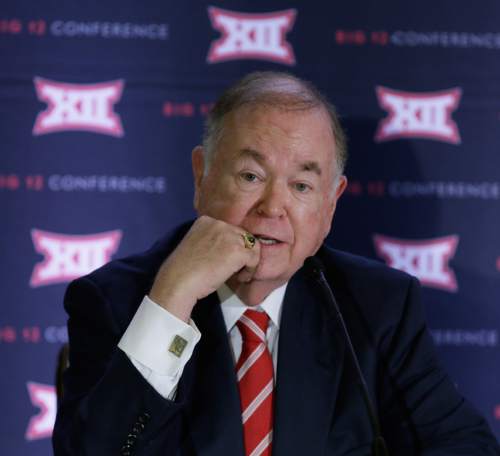 BYU is now seen as

The Big 12 “would have preferred BYU, but can’t take another spate of bad publicity,” Thamel concludes, also referring to BYU’s longstanding policy against scheduling games on Sunday.

Coogfans Thread: Big12-wise its looking grimmer and grimmer for the cougars

My favorite part about the ongoing Big 12 expansion saga is how often it compels people to state the obvious. The most recent and notable ...

The funny part about that statement is this: The fans, coaches and even ADs have next to no say in all of this. Heck, even Big 12 Commissioner Bob Bowlsby is having a difficult time in this mess and he’s the one who was hired to lead it. Instead of being an open process which equally values the input of those who run the schools and those who know the most about college athletics, the current expansion talk is being driven and decided in the offices of Big 12 presidents and chancellors, good news for some schools and awful news for others.

When Oklahoma president David Boren was finished talking Wednesday, it didn't sound like USF or anyone else would be invited to join the Big 12 Conference.

Breaking down the four top 25 matchups and the latest on Big 12 expansion.

Per Multiple sources: Big 12 expansion is gaining little ground. No school has six votes at this point, let alone the eight needed.

mobile.twitter.com/flugempire/sta… 1. Horse Trading votes to elevate 4 adds was always going to be needed. 2. BYU's value is needed to get to 14

@Expansion_Crush ESPN always had ACC marked as a bigger priority vs Big 12. ACC also had greater history/unity/mission vs Big 12.

Indications 2Day that the OU - Texas relationship is fractured and will be the undoing of the #BIGXII ...UT has no problem leaving OU behind

There is a long way to go, but Texas has worked hard to gather support for super conference cfb to arrive asap twitter.com/cmurphypro/sta…

Everybody assuming OU and Texas are forever tied I think is mistaken, I think OU & OSU KSU KU are the ones stuck together.

Texas believes the only CFB of consequence is Texas!

If Big 12 doesn't add Houston, it'll be because UH would be too good, would compete too well, be too entertaining. Sure, that makes sense.

Heard from a source today that the notion of "football only" members being added to the Big 12 is gaining some traction.

As The Stomach Turns episode called … 14 months of Big12 expansion … or … how I wasted over a year of my life believing the best for my alma mater.

Those that left got out in time leaving the most dysfunction group of back biting could never agree on anything to save their own hinies … making the Hamas and Israelis look like bosom buds.

No expansion and it will be how exactly the sinking of the Big12 will come about … how quickly and who will go where.

And was that Bowlsby in trench coat incognito in dark sun glasses at the Texas Unemployment office signing up for future unemployment checks??!!

Still a lot of horse trading and politicking to be done.

I still think it happens or ends with the announcement there will be no B12 next year.

Texas gets what it wants or OSU, Baylor, TCU, K State, Iowa St, W Va all have to find lifeboats, and good luck.

There are some lifeboats on sale in the Kemah boat shops …

They are probably going for a song now but after the no expansion announcement they will be hotter than the Tickle Me Elmo dolls from many Christmas’s back.

For those land based sand crabs schools the closest they have seen a boat … dingy or life was probably watching that Gregory Peck Moby Dick movie.

The Little 12 dissolves, uta and OU go separate ways, with uta still burdened with that LHN?

Yes, please; and then OU becomes available to join UH in the SEC!

Well Pat, OU has that OSU boat anchor holding them back.

Yeah. There aren’t any laws or statutes I’m aware of that makes it so, but you can bet the Ok legislature and Gov will have some say.