The risk, importance, and uncertainty around Houston’s push to join the Big 12
Sam Mellinger

The risk, importance, and uncertainty around Houston’s push to join the Big 12

The school is hoping increased spending and loads of football success help it join the prestige and payouts of the Big 12. But underneath the surface are indications of unsustainability and questionable financial sense.

This is a process rife with risk, for all sides, and Houston has pushed itself all-in to join in the prestige and money of a power five conference. If you talk to enough people around here, you get the sense that they see it as less of a sales pitch and more of a fulfillment of destiny. Bitterness remains from Houston being on the wrong side of the fault line when the Southwest Conference broke off, and two decades later, some see getting into the Big 12 as righting a wrong. 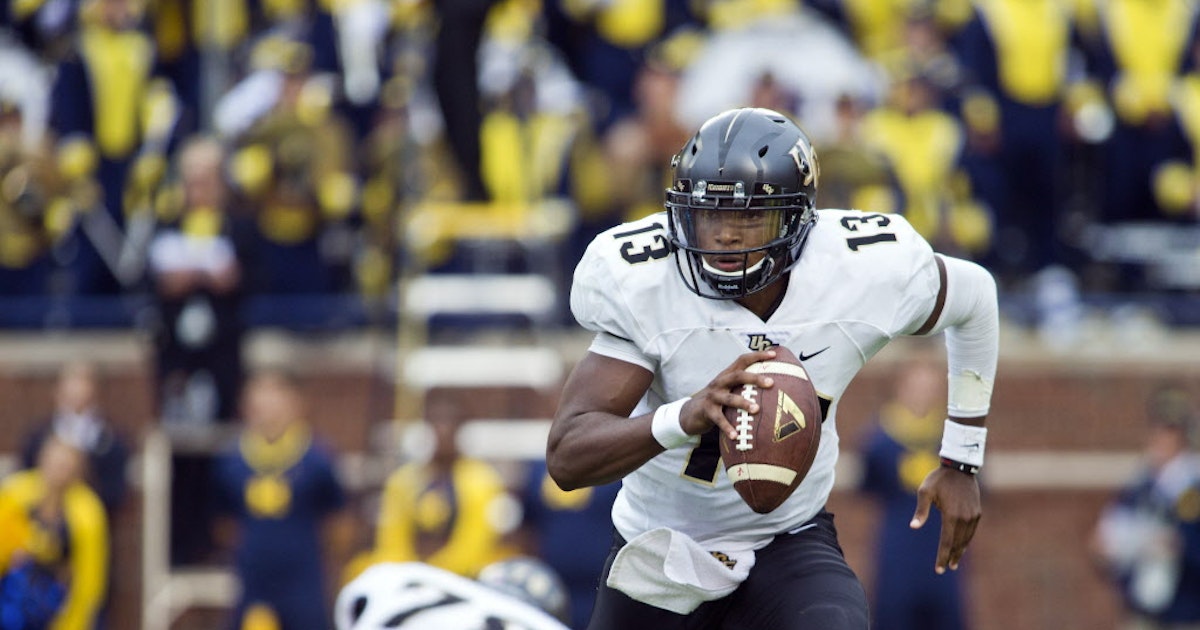 Big 12 expansion: Who's out next? Why don't Central Florida, South Florida get...

Chuck Carlton recently held a chat to talk all thing Big 12 expansion and college football. Here are some highlights:Question: Why don't Central...

Carlton: I don’t know if there will be a first out. But the schools that are big on academics (Tulane, Rice) but not so strong on the field might have a difficult time progressing at this point. 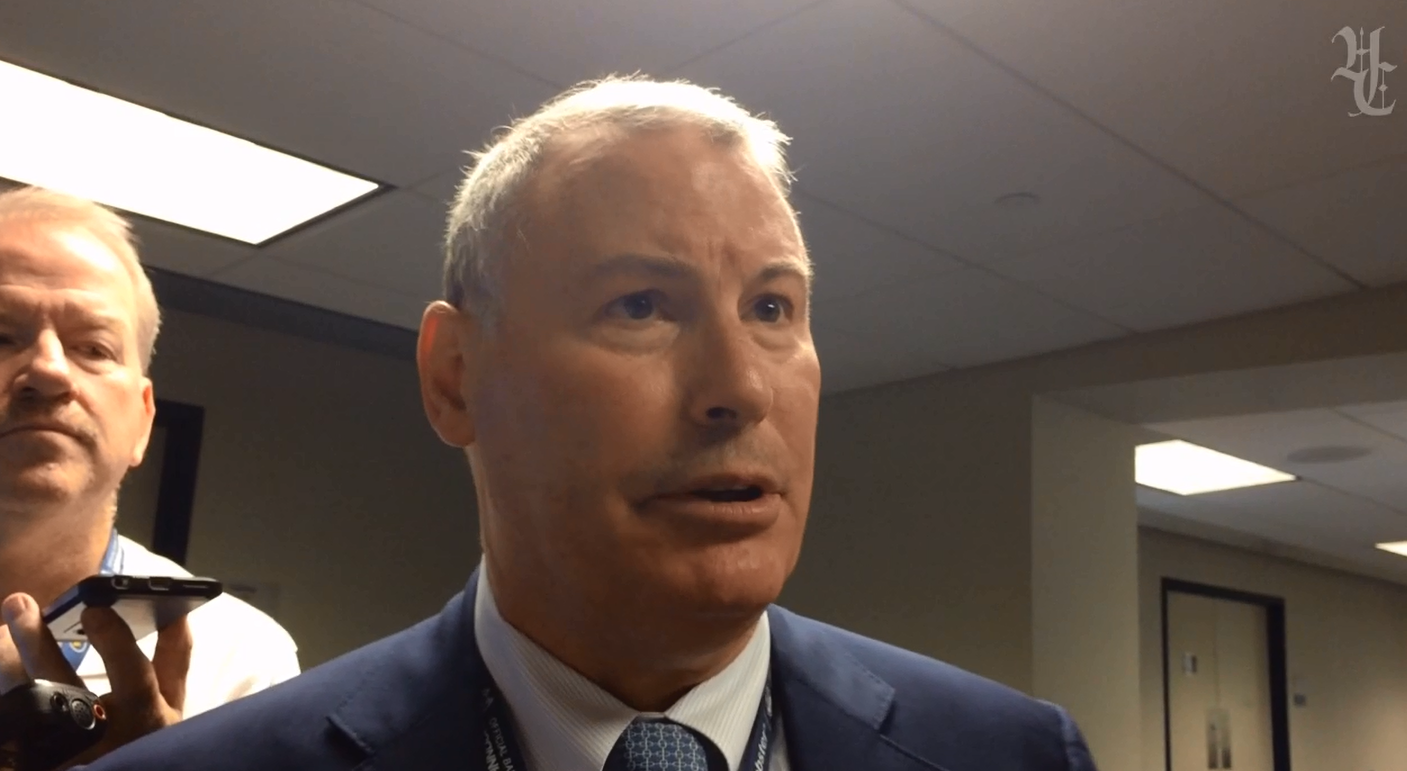 “We’re just making plans right now,” Aresco said. “Look, I don’t know what the Big 12 is going to do. I don’t know how long this is going to go. It’s been public, it’s been prolonged. Now there’s talk it could go even longer. Our goal has been to try and stay focused on the business of the conference. … But we’ve done a lot of back [work], contingency planning. The goal would be to be organized when this happens, very quickly. We’ve got our check list, we know what we need to do, should something happen. If something happens, then we go on and we refocus very quickly.”