Not much today other than some bits and pieces

What if the Big 12 had chosen Louisville over West Virginia during realignment?
Expansion is on the table for the Big 12, but maybe it wouldn’t be if a different decision was made in 2011
Dennis Dodd 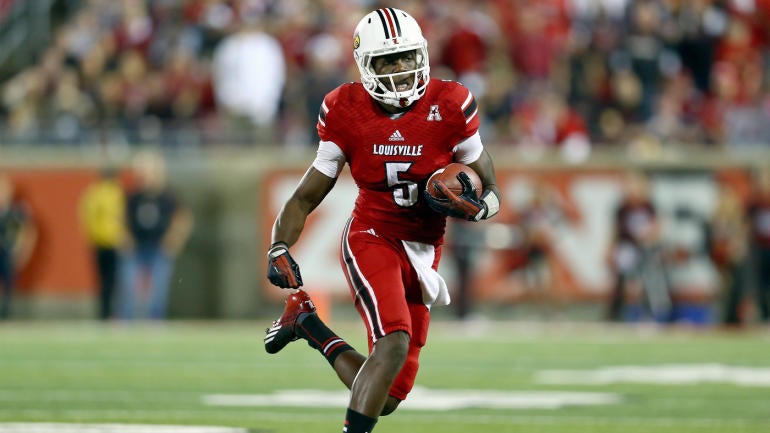 What if the Big 12 had chosen Louisville over West Virginia during realignment?

Expansion is on the table for the Big 12, but maybe it wouldn't be if a different decision was made in 2011

For his part, Neinas says he’d take Cincinnati and Houston. The 84-year-old administrator still runs a coaching search firm out of his Colorado home.

“You should expand East because, if you take BYU, man, this is very difficult,” Neinas said. “Take Cincinnati because they can be a [travel] partner with West Virginia. Houston, under the current circumstances, because they are a growing program. I don’t think [Houston’s current success] is a one-night stand.”

And that’s when perhaps the oddest — and least flattering portrayal of the league — part of this whole thing began to unfold as the conference seemingly allowed any school with a football program to get consideration. Why in the world would they even feign interest in Arkansas State, East Carolina and Northern Illinois? How does that look like anything other than indecisive, uniformed and impudent.

If you can keep up with the Big 12 Conference’s expansion talk, you have an advantage over me.

While Oklahoma and Texas will be perfectly fine without expansion or with it, schools like Iowa State need expansion.

The Cyclones football team would be much more competitive in a Big 12 Conference that features divisions. They wouldn’t have to play the Sooners, Longhorns, Baylor or TCU every year. A movement to deny acceptance of Brigham Young University into the Big 12 Conference has seen mixed responses at the member universities.

Baylor did not respond to emails or phone calls by Wednesday evening.

Legislation has been passed or discussed at Iowa State, K-State, Texas and West Virginia. Kansas, Oklahoma, Oklahoma State and Texas Tech student leaders said there was no legislation at their universities. The TCU student body president did not directly answer whether or not a resolution was in the works.

Here’s how the president of the Utah Jazz suggested Utah’s Governor pitch BYU to the Big 12
All of Utah’s heavy hitters are getting involved. 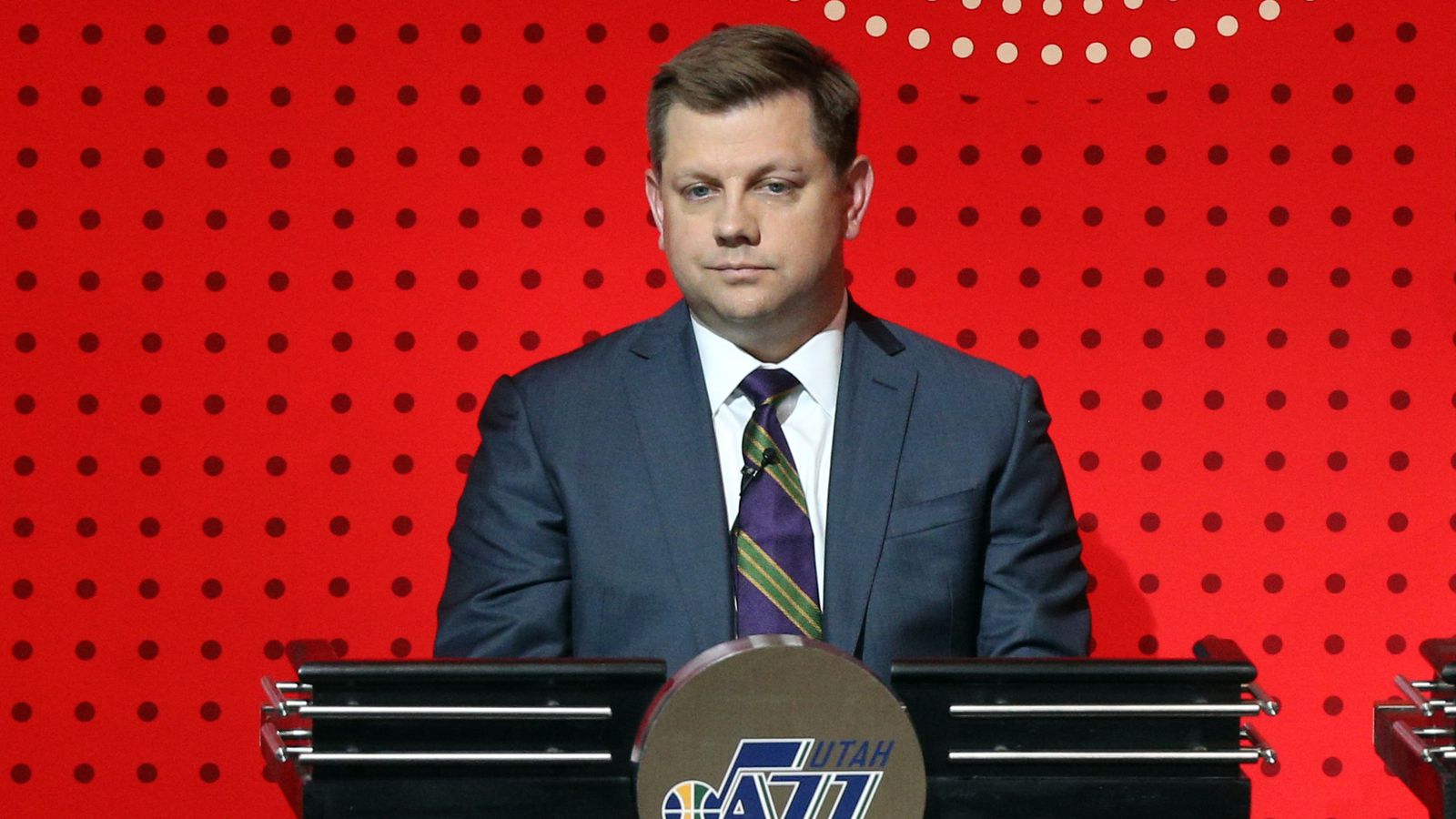 Here’s how the president of the Utah Jazz suggested Utah’s Governor pitch BYU to...

All of Utah’s heavy hitters are getting involved. 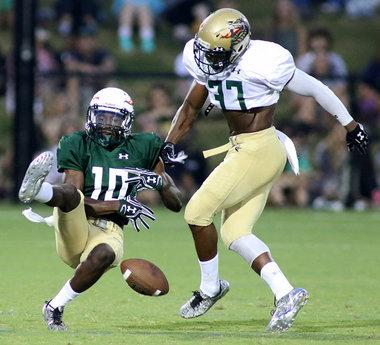 On UAB, conference expansion and a phone call with the Big 12

A UAB booster got his call returned by the Big 12 commissioner, showing that at least some Blazers have an eye on a potential future beyond Conference USA.

About a month ago, after that booster had reached out to the Big 12 office on behalf of a group of UAB supporters, he got a callback from Commissioner Bob Bowlsby. In a polite conversation that lasted about five minutes, Bowlsby made two key points in declining to welcome a formal UAB presentation.