Main news is that presentations will occur this week, although, nobody seems to know when. ESPN went ahead and ranked the expansion candidates and the top two are who you’d expect. Tom Herman is in line for a salary bonus (not salary increase as Fox Sports erroneously reported) if the Coogs go P5. Another article about Mountain West expansion. Berry Tramel says that Texas needs to be Texas to help the Big 12 (while also seemingly coming around on Houston after this past week). UCONN newspaper explains why getting in the Big 12 would be nice. Rice paper argues with itself. And CUSA apparently didn’t want to be a MAC 2 for Fox Sports which caused Fox to walk away. 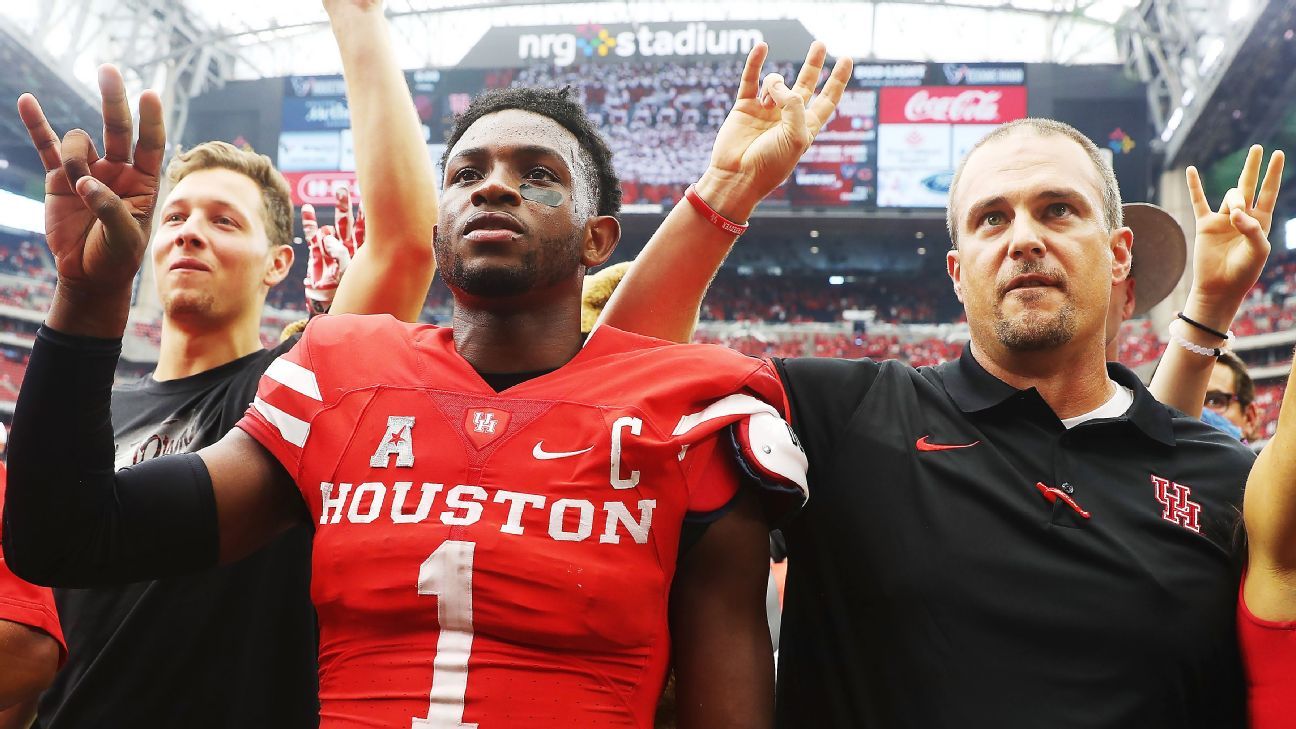 Houston's win against Oklahoma had to scare those in the Big 12 who don't want to see another high-potential Texas program join the league. 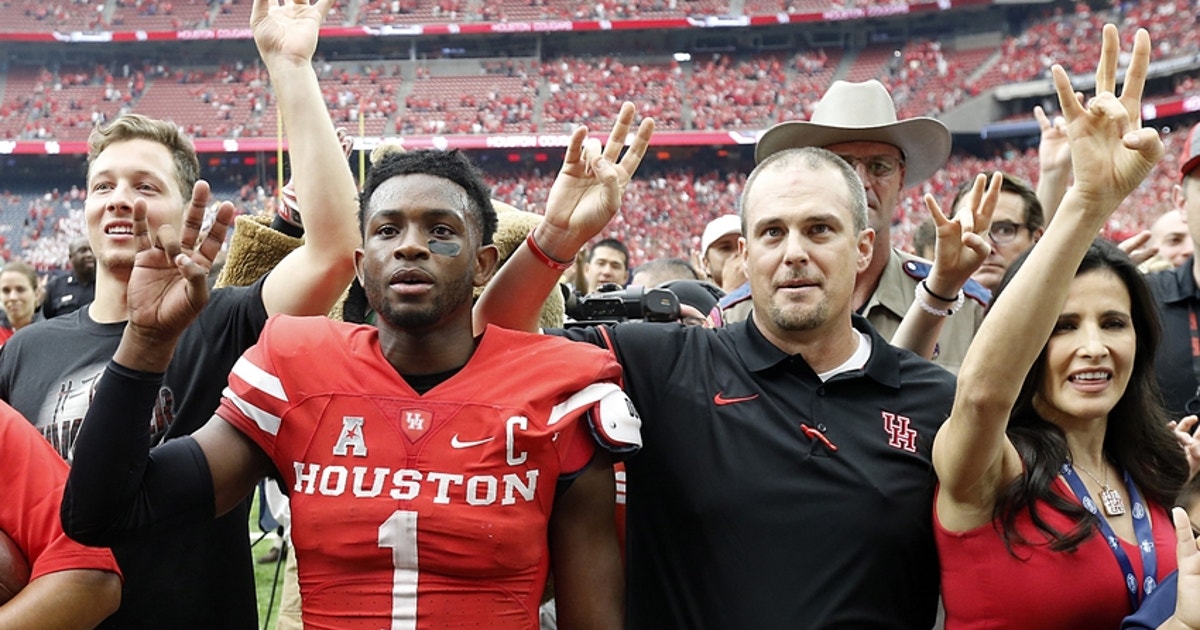 Think Herman is in a rush to leave Houston? Think again

While the phrasing is a tiny bit misleading, here is what you need to know: If the Cougars join the Big 12, Herman is about to get PAID. He’d go from his $3 million annual salary now, to $5.5 million over the next two years, a number which would put him in line with some of college football’s highest paid head coaches.

First of all the $5 million bonus is not new (reported last December) and it’s a one-time bonus. His salary remains the same at $3 million

The Big 12 isn’t the only FBS conference considering expansion

The Big 12 isn't the only FBS conference considering expansion - FootballScoop

Big 12 expansion is the ball of yarn occupying most off-the-field headlines in college football, but that arithmetic-challenged league isn’t the only FBS conference considering expansion. Mountain West commissioner Craig Thompson indicated over the...

Should the AAC lose two (or four) of its top members and the Mountain West grab a couple of the leftovers, Thompson’s league would be in position to win back its claim as the top mid-major conference.

Big 12's quickest remedy: For Texas to be Texas

SEP 6, 2016 - In the wake of OU’s loss to Houston and six — count ‘em, six — Big 12 teams opening against Division I-AA opponents, a Texas upset of Notre Dame is exactly what this conference needed.

Bitter, but still necessary. The Big 12 might need BYU and Houston, might need expansion and a conference title game, might need some new blood to make the nation take notice and put the league on solid ground.

But what the Big 12 most needs is for Texas to be Texas. The benefits of being in the Big 12 Conference are unquestionable. The Power Five conferences all have lucrative media and television deals--some offering up to $30.4 million per member.

The benefits of being in the Big 12 Conference are unquestionable. The Power Five conferences all have lucrative media and television deals. In fact, the Big 12 announced that all ten of its members drew $30.4 million from last year.

In what has come as a shock to many, including myself, Rice finds itself as one of the final 11 universities under consideration for Big 12 expansion. The Big 12 Conference, which ironically has 10 teams, has expressed interest in expanding to 12 or...

For the first time in years, Rice sports are in the national spotlight. The Big 12 Conference is looking to add two more institutions, and Rice is one of 11 universities being considered for membership.

Welcome to "Second Guess" Tuesday.This is a post-Labor Day special with all opinions on sale for 70 percent off.n Why in the wide, wide world of television would Conference USA's

When the league’s athletic directors turned thumbs down on the offer, Fox Sports completely withdrew from television negotiations with C-USA. The result was a horrific decline in television revenue per member school from about $900,000 to a chin-dropping $200,000. 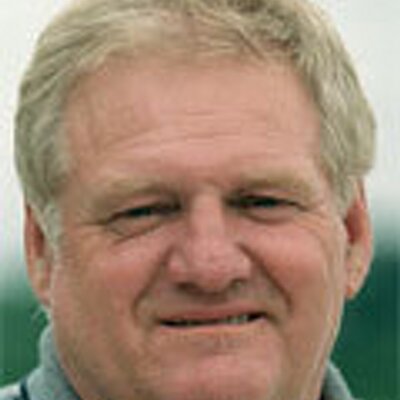 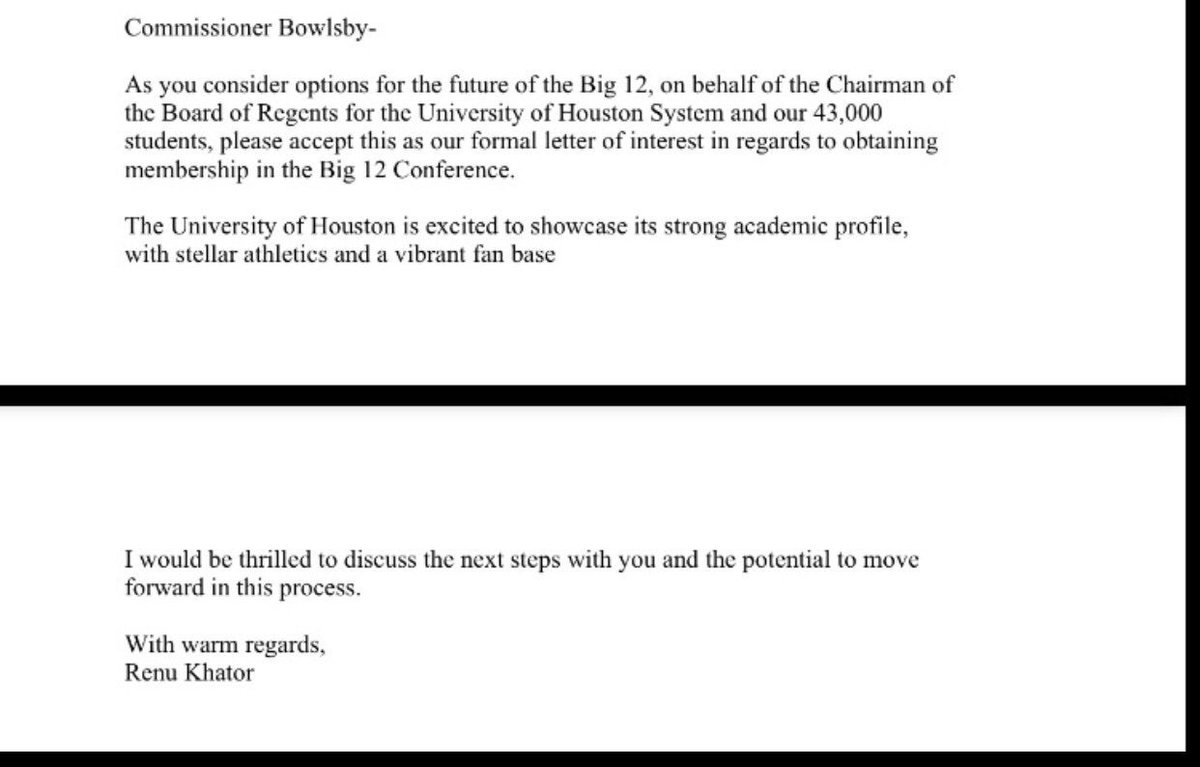 Bowlsby said he would prefer naming multiple sites for the Big 12 championship games, "put it somewhere and leave it there for a while."
Fireman451 (Midwest Coogs Fan) September 7, 2016, 4:46pm #3

Wonder if Neuheisel communicated that to Scott!!

Only thing I’d like better is the SEC. Closer to home.

Would be the proactive thing to do on the part of the PAC 12. Same for the ACC (and the B1G).