Not much news to report. UCONN, UCF, and Tulane all presented to the Big 12 today. BYU folks note that USF, Cincy, and UCONN all had relatively weak attendance in Week 1, Scott Frost thinks UCF can be the next FSU, and the Memphis paper just can’t let being cut go. 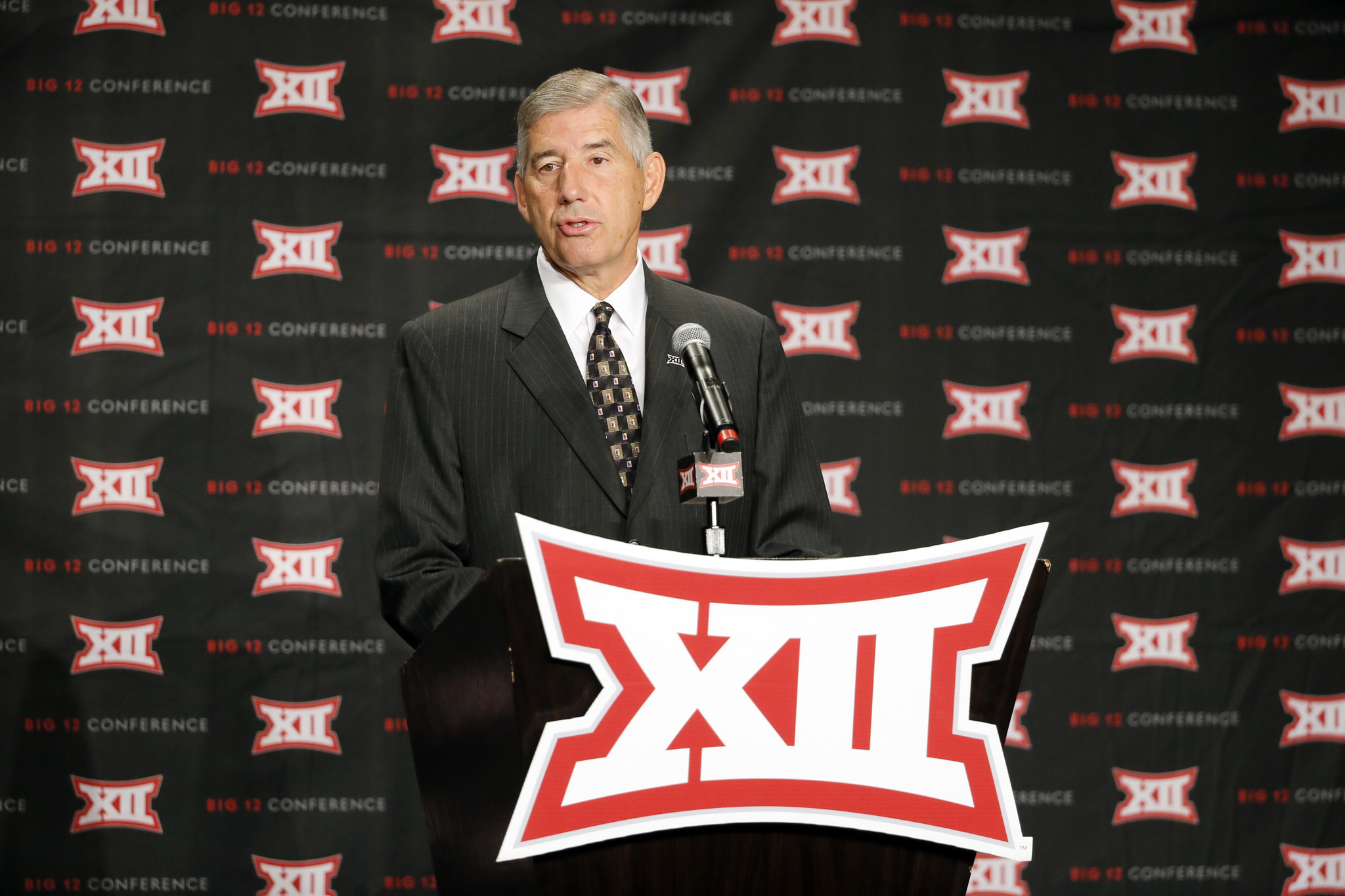 UConn Has Its Meeting With The Big 12

President Susan Herbst and athletic director Dave Benedict were among the contingent representing the Huskies in or near Dallas before a Big 12 expansion committee headed by conference commissioner Bob Bowlsby.

A look at all the news, opinions, information and speculation when it comes to the Big 12 expansion process.

While talking critically of South Florida’s opening game attendance and what it might mean to Big 12 decision makers, he writes, “an actual attendance of only 22,626? For the season opener? If you’re a real football program, you should be getting twice that for your spring game.” 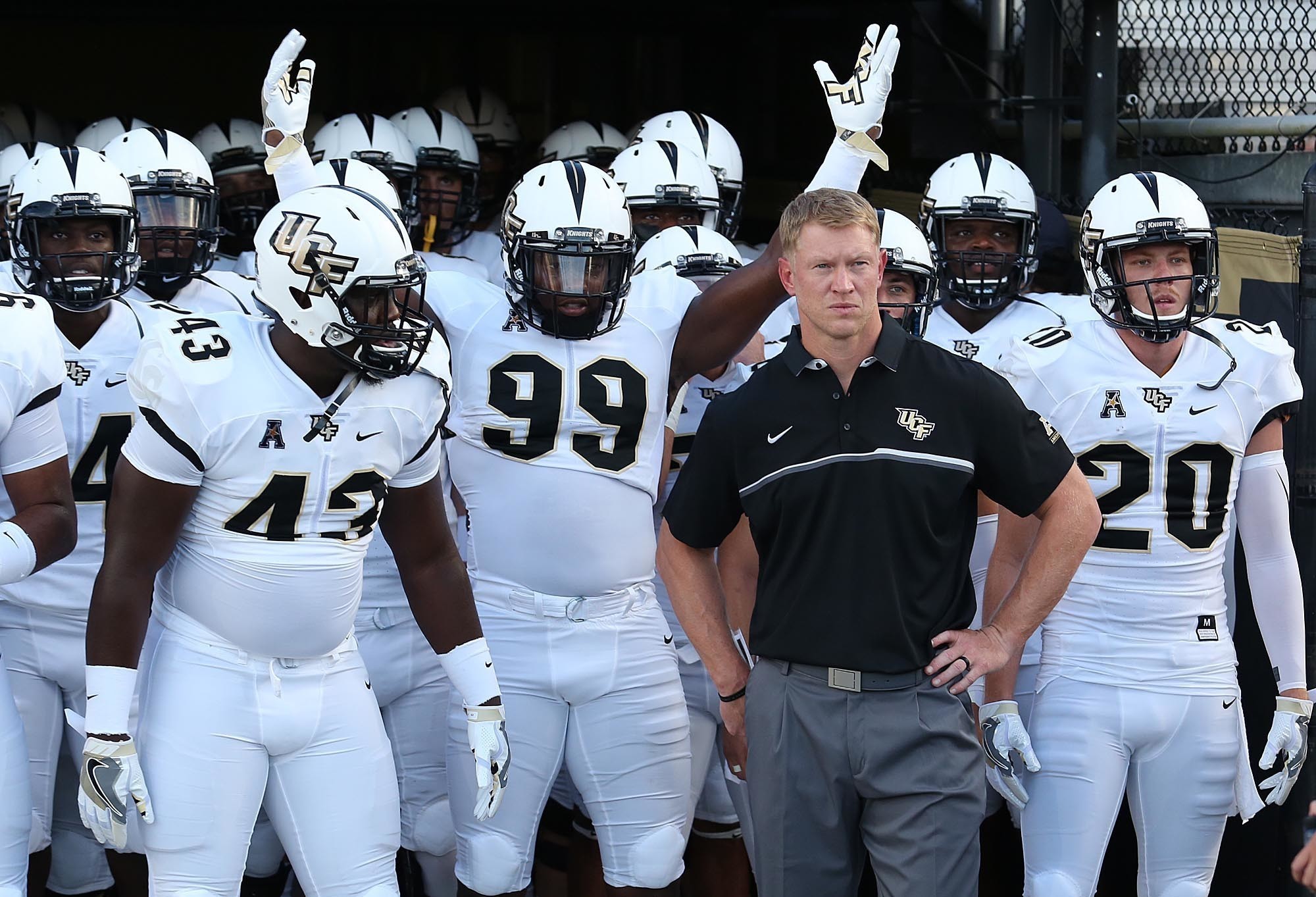 “The upside program of this program compared to others they (the Big 12) are looking at, I don’t think it’s even in the same ballpark,” Frost told me the other day on our Open Mike radio show. “When you look back (in history) at the explosion of Florida State over a very short period of time – you see what can happen to a school in this state if it’s in a Power Five conference. UCF is in a better town and it’s got a better campus; it has a lot of things going for it that give us a world of potential.”

Five quick thoughts on a Thursday:

2. Johnson, you will recall, was criticized for failing to support the football program during his tenure as Memphis athletic director. When asked whether he thought Memphis had enough resources to compete, he pointed to the airport. People chortled. As well they should have. And while the Russo tweet is hilarious, given the historical context in Memphis, it does not take Johnson off the hook. He’s the guy who elected to focus on basketball at a time when football became the key to everything. Airport or no airport.

A #BigXii source told me: the panic of the anti-Houston crowd after the OU W was humorous...politics not logic will make this choice.