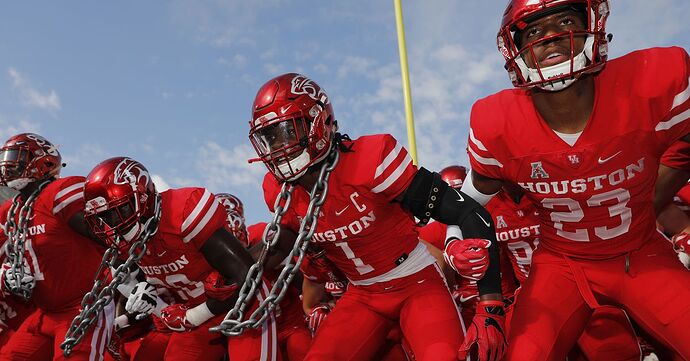 Houston’s defense could be a strength this year, and these five guys will be the leaders.

This one may not be so obvious, but Godfrey played well last year in a backup role. Emeke Egbule and Darrion Owens will get most of the attention coming into the 2018 season, but Godfrey could be the one that has a breakout season. He had 33 tackles, 8.5 for loss, and two sacks last year, and almost all of that production came in the second half of the season. Linebacker will be a question until players emerge, and Godfrey has the talent to break out.

I think they are right about Godfrey; he has looked really good and is ready to step it up during his junior year. By his senior year he may be a bonafide star. I see NFL in his future.