Former coaches on committee offer key -- but not decisive -- voices

Article going over the dynamics on the Selection committee. I still find it funny that every G5 seems to be compared against the SEC West. Let’s turn it around, Would Stanford hold up under an SEC West schedule? How about Clemson? I get the point of schedule strength, but go look at Washington’s schedule and tell me they deserve to get in over Houston if both are undefeated.

Former coaches on committee offer key – but not decisive – voices 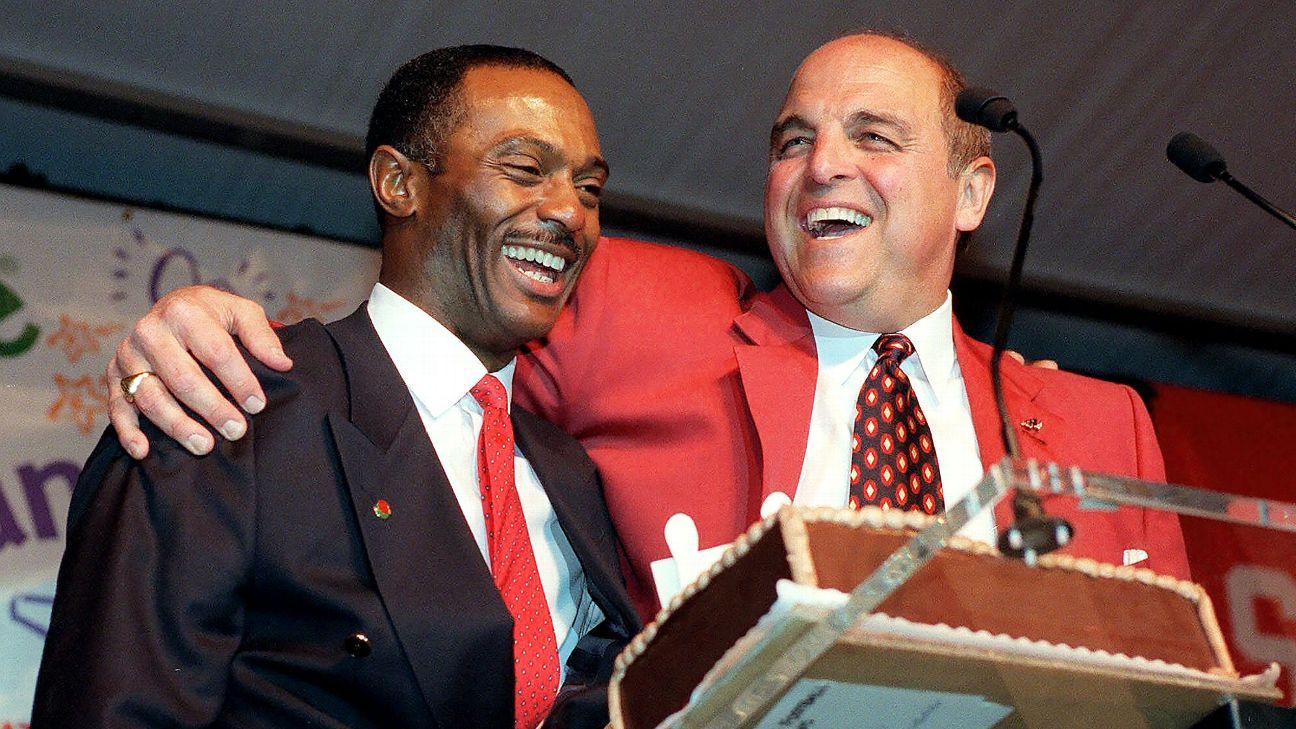 How important are the coaches' voices on the CFP committee?

When key playoff debates arise, all eyes turn to the former coaches on the committee, who are perceived as the dominant voices in the group. But how much sway do they really have?

“Tom Herman is one of my best friends in the world,” Beaty said. “He actually led Ohio State to the national championship on a third-string quarterback who was pretty stinkin’ good, by the way. But he had a lot to do with that. And he’s done an unbelievable job at Houston and I’m happy for him and his family, but the reality of it is, an undefeated Houston team would’ve had a hard time getting in there [in 2015]. There’s a reason why. Because the conference affiliation there might have been a situation that maybe something else would’ve overtook them as a result, because they weren’t in the SEC or Big 12.”

The whole committee is so shady without transparency. Last two years, there was only one G5 rep in the room. Hopefully with the addition of a 2nd there is a little more voice for other conferences.

Remember, IT IS A CARTEL.
Even after we beat a 3rd ranked OU plenty in the press mentioned that we had no chance at getting in the CFP. Their argument was that even if we were undefeated we should not be selected ahead of a one loss SEC or ACC team.

Someone should ask Beatty what his Kansas team’s record would be in the AAC. What a joke when a bottom feeder brings up strength of schedule. Also note that the article assumes no other AAC team will be ranked this season and neglects to mention 4 were ranked last season.

I like USF and what they have going over there. IMO it’s only a matter of time before they get some ranking love too. At the end of the day like CTH has said, rankings this early in the season do not make sense. Good for us and media, but truth is revealed week 7 or after. IMO folks GoCoogs