Poll from Stewart Mandel has the Coogs #20, Louisville #10, and the Sooners at #5

Playing games against two top 10 teams in OU & Louisville is a very strong schedule. Looking forward to the season.

20 is laughable, especially seeing Louisville and TCU in the top 10 (knowing how we compare to them), and FSU of all teams at #2.

P5s get all the benefit of the doubt, we get absolutely none of it.

Here’s Mandel’s top 25 from May. What changed in 3 months for us to drop 6 spots? 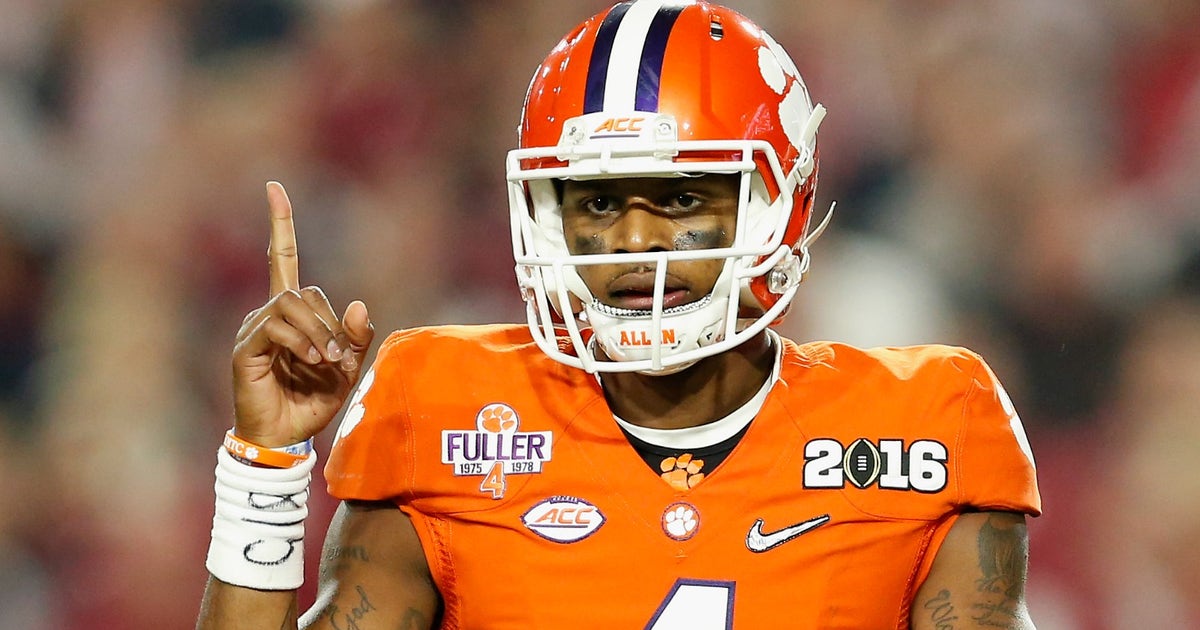 I was going to make exactly the same point. Well said. Which will make it all the more fun when Louisville comes strutting in here looking for payback. Of course UH has a lot of games between now and then so we have to take care of business so that that game means something. Buy, yeh, these ratings are all over the place. But that’s what makes it interesting.

To answer the second point, I know that this sounds loopy, but given the recent revelations about ESPN I don’t think it’s too far off base. It is important to ESPN (which really runs this three ring circus) for a G-5 team like Houston to NOT be in the Final Four. One way to accomplish that is to drop us way down in the ratings to keep us from having a shot at the top 4 places, or anywhere even near there.

Just remember UH and Baylor last year. All we heard all year was about our schedule being “weak” even though we played 3 top 25 teams. Yet, there was Baylor playing pretty much the same strength of schedule and running up the score on weaker teams. They stayed in the Top 10 while we were just trying to stay ranked. It was so ludicrous even national commentators began to notice it.

It may well be that the same back room process is starting to happen once again. I mean, we finished No. 8 at the end of the last season. Like every team we lost a few new players, but NOTHING justifies us dropping below 4 or 5 positions at most.

TO KEEP US FROM ENTERING THE PLAYOFFS IS THE ONLY, AND I MEAN, ONLY REASON. 20 TEAMS WOULD HAVE TO BOMB OUT FOR US TO BE INLCLUDED…

Last year we started unranked, unmentioned, and unloved. It took 3 weeks just to get any votes and 7 weeks before we were ranked. It was 9 weeks before we broke into the top 20 and we were 18th when we played FSU. We fininshed 8th. Starting at 20 is wonderful. All we have to do is win.

Mandel is a P5 shill; take the rankings with a grain of salt.