Dale Robertson seems to have found his roots lately: 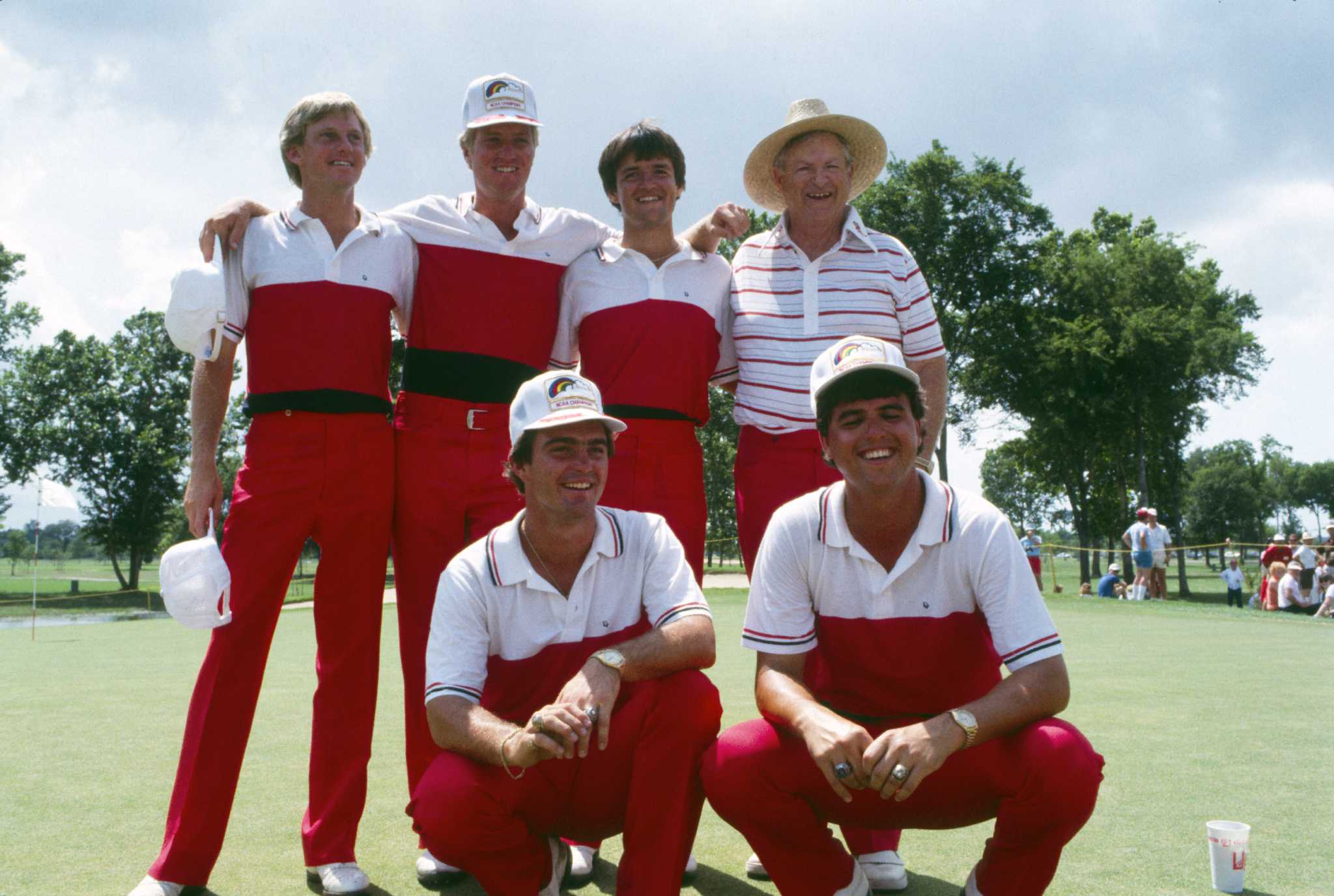 When World War II ended in 1945 - some 76 years after the first college football game was played - the University of Houston still lacked an intercollegiate athletics program. [...] in just over two decades, the Cougars would climb to No. 2 in the... The Cougars had enjoyed middling success during the 1950s and early 1960s, winning a couple of Missouri Valley Conference football titles under Hugh Lahar and reaching the NCAA’s Sweet 16 in Guy Lewis’ fifth season as the head basketball coach. But it took revolutionary thinking regarding integration and a revolutionary offense, Bill Yeoman’s confounding triple-option Veer-T - plus a certain “Eighth Wonder of the World” domed stadium for a home venue - to lift the Cougars to national relevancy, although credit for announcing the university’s sporting prowess to the country at large must go to legendary golf coach Dave Williams.