From HBU to HCU 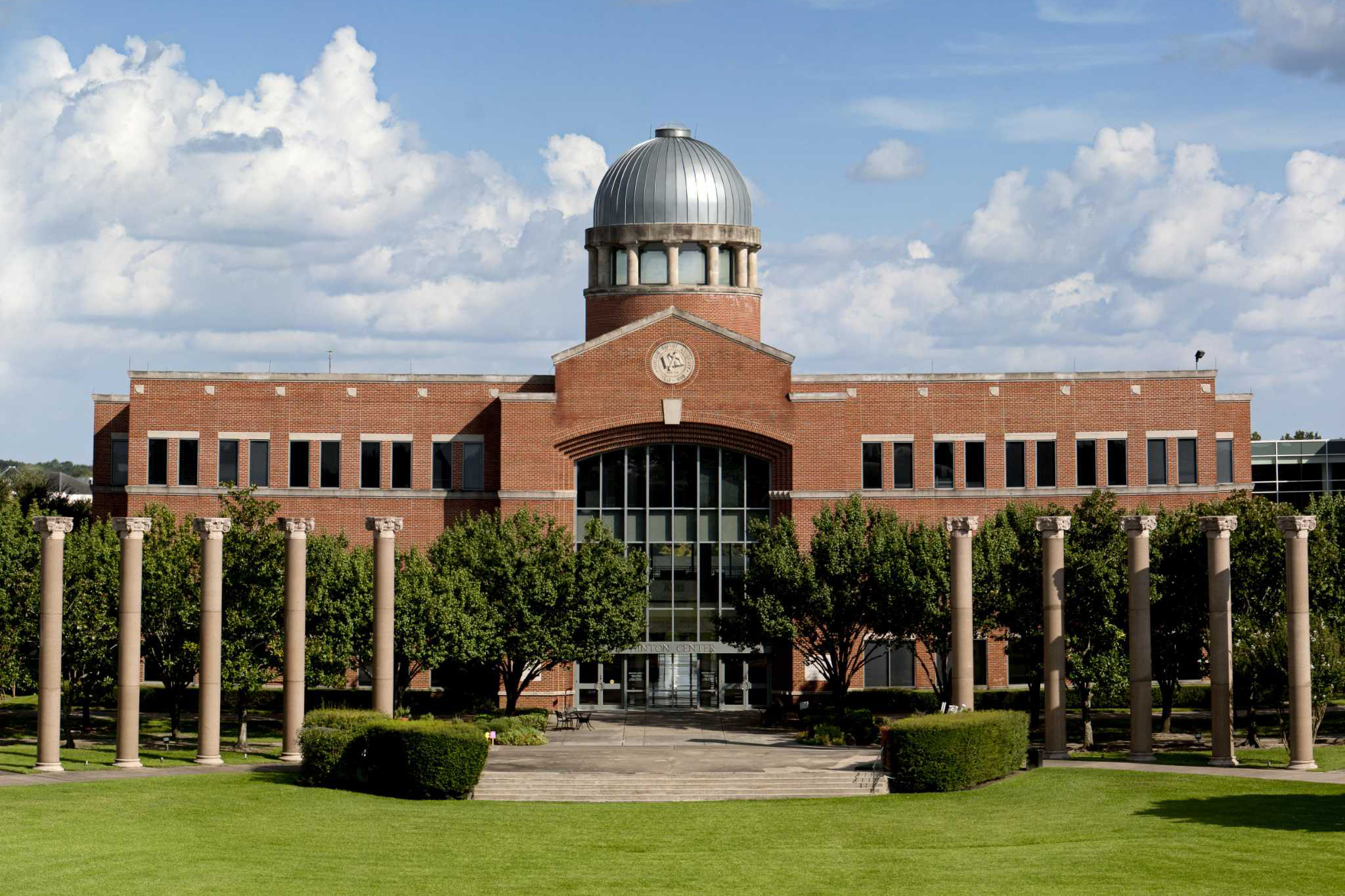 Houston Baptist University has changed its name to Houston Christian University as it...

Interesting, wasn’t able to read since I’ve used up all my free Chron viewings.

Why’d they make the change? Was it something to do with marketing?

Be more inclusive, which I guess is marketing. Good for them. They’ve got some money people and wanna grow. FWIW, I knew someone who got into Baylor College of Medicine with a degree from there, so they have solid enough academics.

Most people now consider themselves christians and are less likely to be strongly associated with a particular church.

Funny bc I was brought up in a strict Pentecostal home back in the 90’s, but we always referred to ourselves only as “Christian”.

I was so confused as a child when I started going to school and met kids that self-identified as “Baptist” or “Methodist”. I thought they wouldn’t go to heaven bc they weren’t “Christian” lol

Now in my 30’s, I’m no longer religious, but I do like the decision.

Maybe SMU should change their name to Dallas Christian University

Good for them. Houston could use another big U.

63 to 65 percent, so that’s not most people, that’s a majority. Words matter.

We could change our name to Texas University.

Just kidding but UT would be pissed 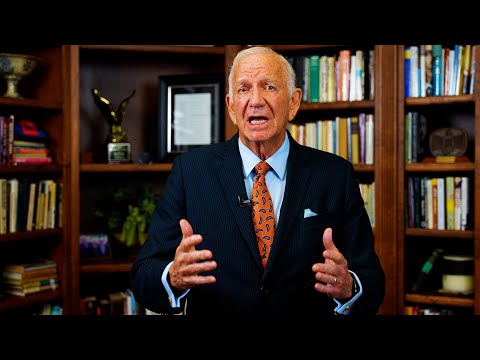 I believe the name change was to allow the football team to have a touchdown dance after scoring.

I had the same reaction growing up in the Church of Christ hearing that we were the only “true Christians,” and that there was some Biblical litmus test and only we passed it. Then I discovered that the Baptist thought themselves as Christians, also the Lutherans, Methodist, Episcopal, Presbyterians, Mennonites, Amish, Quakers, Unitarians, folks-who-flopped-around-on-the-ground, even the Catholics, and lots of other I didn’t list. So I became Taoist.

Lmao I was brought up under the “folks-who-flopped-around-on-the-ground” & “spoke” in tongues variety…it wasn’t until many years later that I found out that that variety was called Pentecostal. 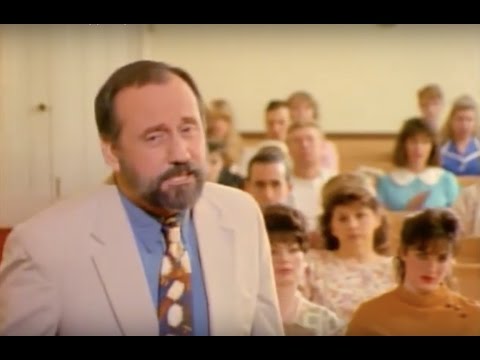