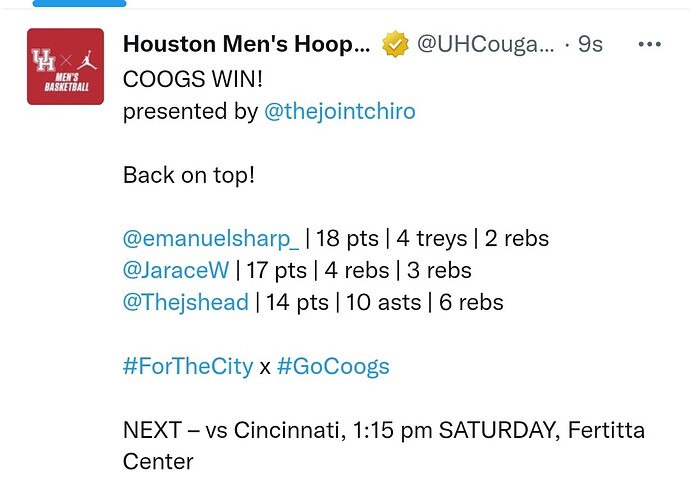 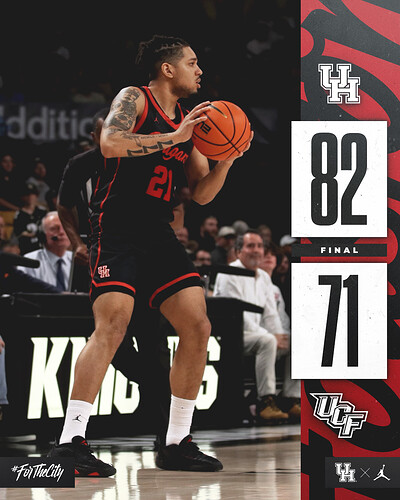 Lmaoo hopefully this home game goes better than the last 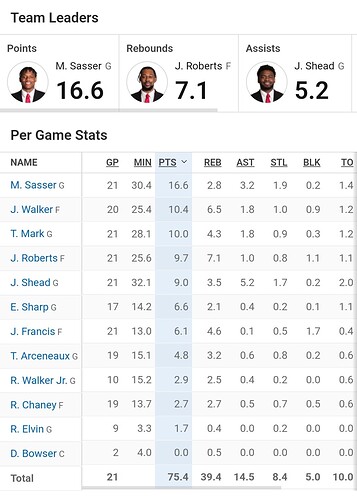 We need to play at home like grown azz men, not tutu wearing fairies. You DO NOT LOSE AT HOME. You don’t let some dog come and do it on your yard. Geez. You gotta get your head on straight that this is where we put it on for us, the school and our fans.

Just another grayseater excuse as to why not to show. 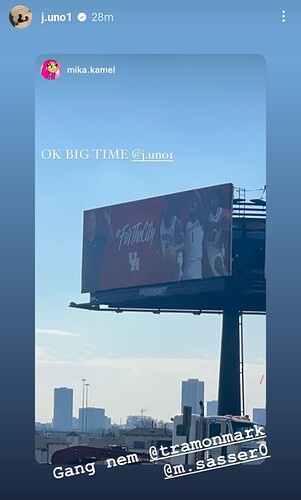 I want to see more Sharp.

The Alabama game was on ABC.

But was it national or regional? Could have been either, I don’t know. 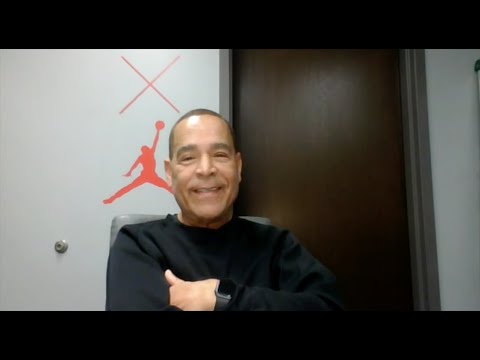 And we were 19-20 pt. favorites against Temple. Treat every game as a play-in game to the NCAA tournament.

Sharp dribble penetration. The one time he did it last game, he was a force

Facts. As long we are in relative control and aren’t sweating out the last 8 mins like half our home games so far then I’m happy lmao