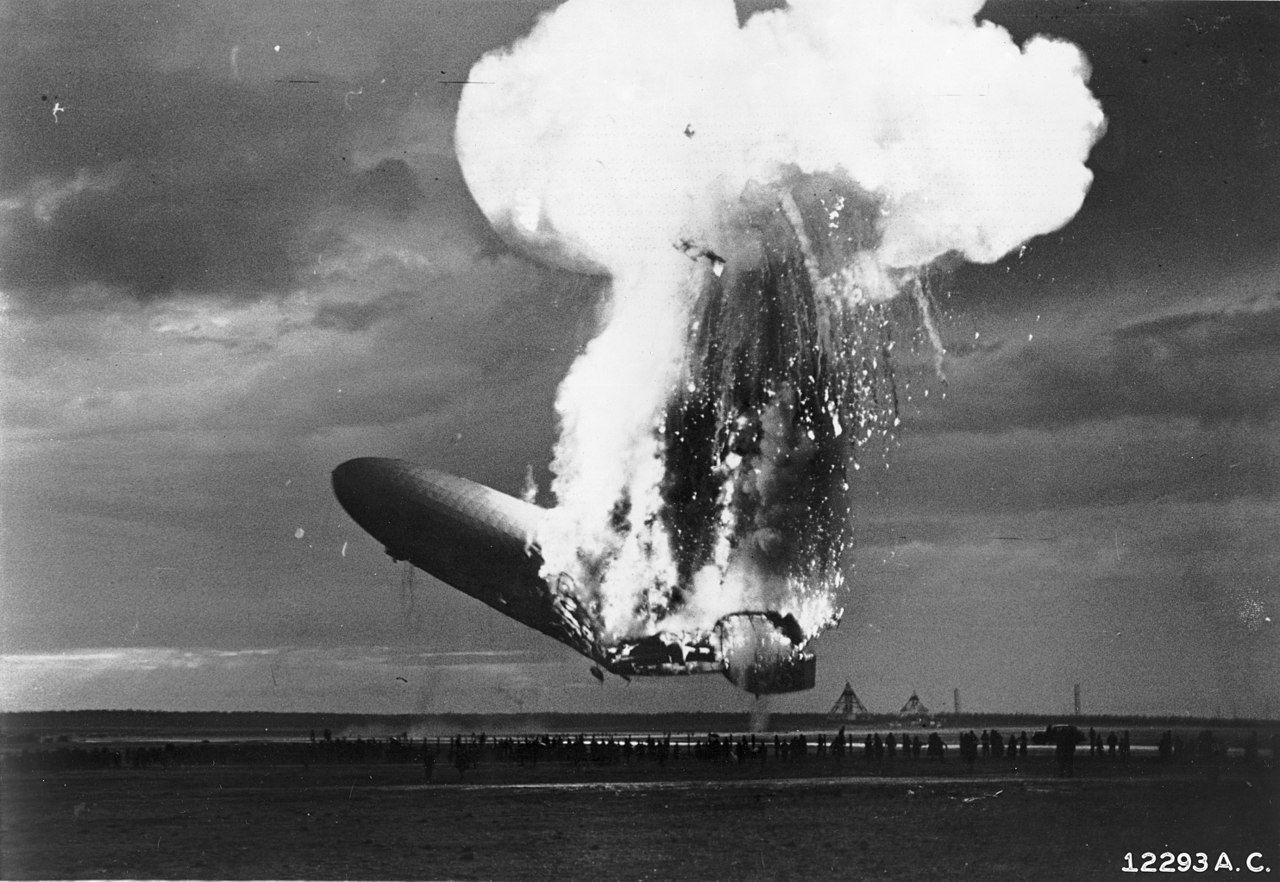 A few years ago there was a big uproar of CITGO’s gasoline origin.
This was brought on by everybody in the media. 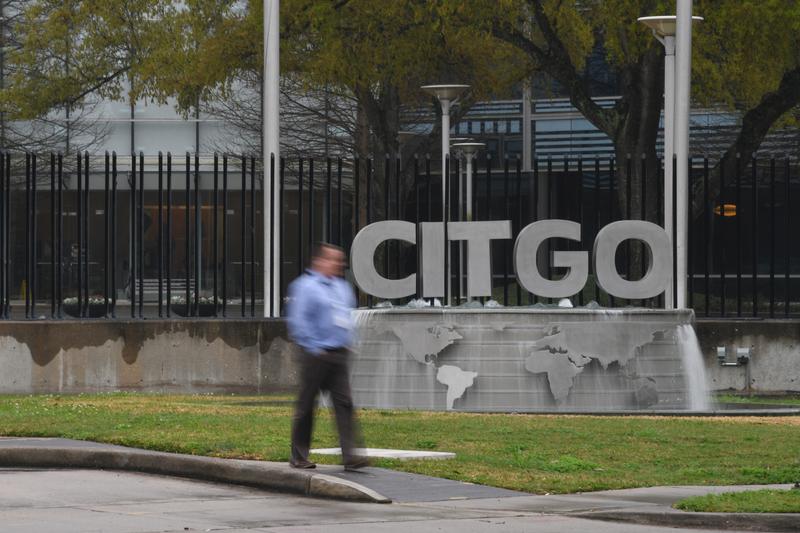 So we stopped buying/trading crude oil from Venezuala…officially. Anybody that knows a little bit about oil trading knows about the “black market”
Question:
What happens if we stop buying chinese dictatorship made solar panels?
Very few will be able to afford it
Lithium batteries?
Does it work?
Yes but…
The price is still too high.
The chinese dictatorship is now heavily invested in the Lithium battery industry. Their goal is to “flood” the market.
How do they achieve it?
Slave labor from the uighur concentration camps. What is good for solar panels is also good for Lithium batteries. 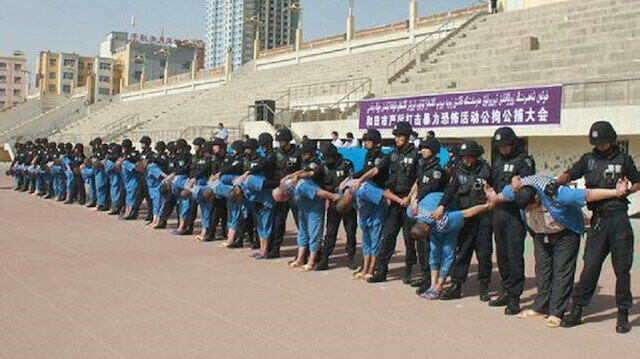 Edit:
The gentleman on the right won employee of the month (the one with the light blue shirt)
His parents/family apparently did not get the message 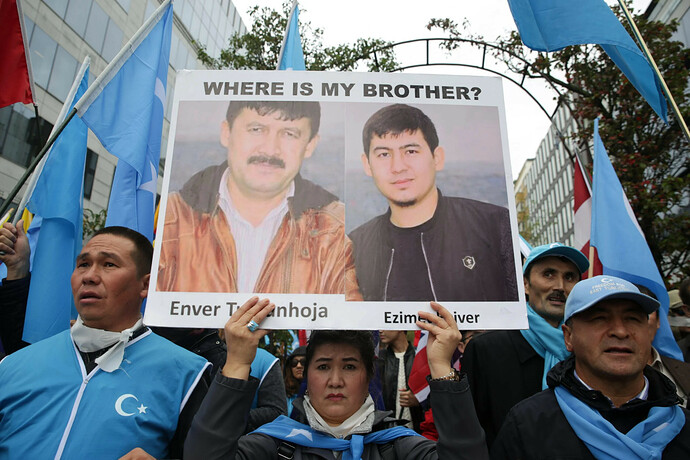 We all hear/watch our so called leaders talking about clean energy, free energy while at the same time letting the world’s biggest dictatorship dictate us on where this so called clean energy is from or will come from.

Do you all remember when Toyota was accused of dumping or selling products less than their production/manufacturing cost? Yes that is how Lexus became a huge success. At least Japan did/does not have concentration camps.

Why am I pointing this out?
The answer is simple and direct. Without these same concentration camps there would not be ONE COST EFFECTIVE SOLAR PANEL to put on our roof unless price was no object to you.
So we keep hearing about global warming, we need more solar panels, solar panels are the answer.
At the same we know that nuclear energy works and has worked for decades. So what about nuclear energy?

We also need to point out the “tax angle” when it comes to gasoline.
Example:
A gallon of unleaded gas in California is close to $5/gallon.
You cross the state line dividing California and Arizona and the price is around $3.15/gallon.
You take gas away what is the cost going to be to allow you running your panels?
You find yourself having to recharge your car miles away from your house. What is the price going to be?
Tax revenues will come from somewhere. What do you think it will come from?

Found this on another board.

I don’t have an electric car and likely won’t for a while, but I am a data scientist/quantitative social scientist and I will tell you that basically every assumption that they make in this analysis is intended to ensure that the result is that electric cars are most expensive than ICE cars.

They assume you need to recharge an electric vehicle 29-33 times a month, while only getting gas 4 times. They’re only estimating 1000 miles being driven a month. Obviously they’re counting just plugging in every time you’re home to up the number of charges, but who needs to make 8 trips to a commercial charging station (with most miles assigned to that for the higher cost) when you’re also charging at home 25 times? Even mediocre EVs get 200 miles per charge, that would mean 5000 possible miles from just home charging, plus another 1600 of commercial charging (for mid-priced EVs). Where as with 4 trips to the gas station, you’re covering 1200-1600 miles. It’s unclear why anyone would need to visit a commercial charger at all in their scenario, much less every 4 days unless they’re making very long trips regularly, and if they are, I’m not sure how they’re staying at 1000 miles a month.

Even more telling is them saying that while they know that some work places, schools, municipalities have free chargers, someone has to pay for them, so they’re just going to assign commercial rates as costs to anyone who uses them which makes absolutely no sense if you’re estimating individual costs.

They also assume that drivers are in a state with high taxes on EVs as compared to taxes being paid on gas, this is not not totally unreasonable as the people doing it are in Michigan, but still, it obviously tilts things in favor of ICE cars.

Anyway, I don’t yet have a dog in this fight and I think that the hybrid Sienna is efficient enough that in high electricity, low gas price places, it might take a long time to pay back an EV price premium, but as a data person, this “analysis” is suspect on many levels.

Nuclear power plants are ticking timebombs. If not for people fighting against them for decades, there might be 10x as many of them. That could mean 10x as many Three Mile Islands, Chernobyl’s, and Fukushima’s; 10x as much nuclear waste; in which case we might not even be here now to have this conversation.

I’ve driven a Chevy Volt for the past few years, and it’s by far the cheapest to operate daily driver that I’ve owned. My daily commute is 33 miles and it costs me about $1 in electricity. Oil change is once every two years. Brake pads are still original at 112k miles, due to regenerative braking. The purchase price was low and the cost of ownership is low, as an economic decision it has paid off well so far.

Oil change is once every two years.

What oil needs to be changed ? These Volts have transmissions ?
Maybe I’m confusing the Volt and Bolt…at one time they had an EV with backup
gas engine to generate electricity I think ???

It’s a plug in hybrid, has a battery and ICE. 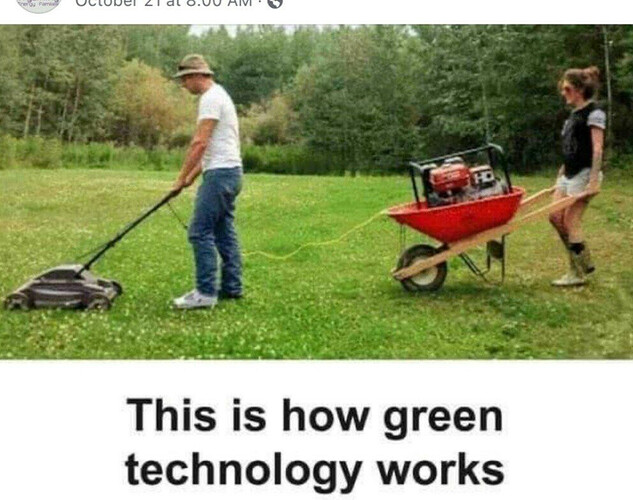 I think EV’s will eventually win over ICE proponents, especially those who care about performance. GMC’s Hummer EV boasts 1,000 hp & 11,500 lb-ft torque. That’s about 2x the hp & 5x the torque of a typical 18-wheeler diesel. If GMC’s numbers are true, a Hummer EV could take on a 2021 Corvette.

I think EV’s will eventually win over ICE proponents,

I think so too, especially if solid state batteries are the real breakthrough as has been hyped. Having said that , today’s lithium ion technology meets a lot of people’s need today. Of course the

don’t see it coming. No surprise there.

OTOH, hydrogen ICE may be a winner too. Or hydrogen fuel cell even.

Wish I could predict the winner. This is like the 80’s days, in folks betting on the best home tape
technology. No doubt EVs are the early leaders so far. Can there be multiple technology based winners here ? I don’t think so…it’s kind like when autos first appeared , gas ICE or steam
powered.

Hydrogen? It would take forever for the infrastructure to catch up. High pressure super cooled hydrogen. Electricity is everywhere. Easy enough to add a charging station anywhere.

Hydrogen? It would take forever for the infrastructure to catch up.

Yeah, the super cooling thing seems like limiting factor. But don’t discount the fact that
in MHE ( material handling equipment, like forklifts) , hydrogen is pretty widely used ( I think ).

And here is a Shell propaganda video of hydrogen refueling station in Canada. Would love to
know how many fill ups it does a week…but it’s a start. 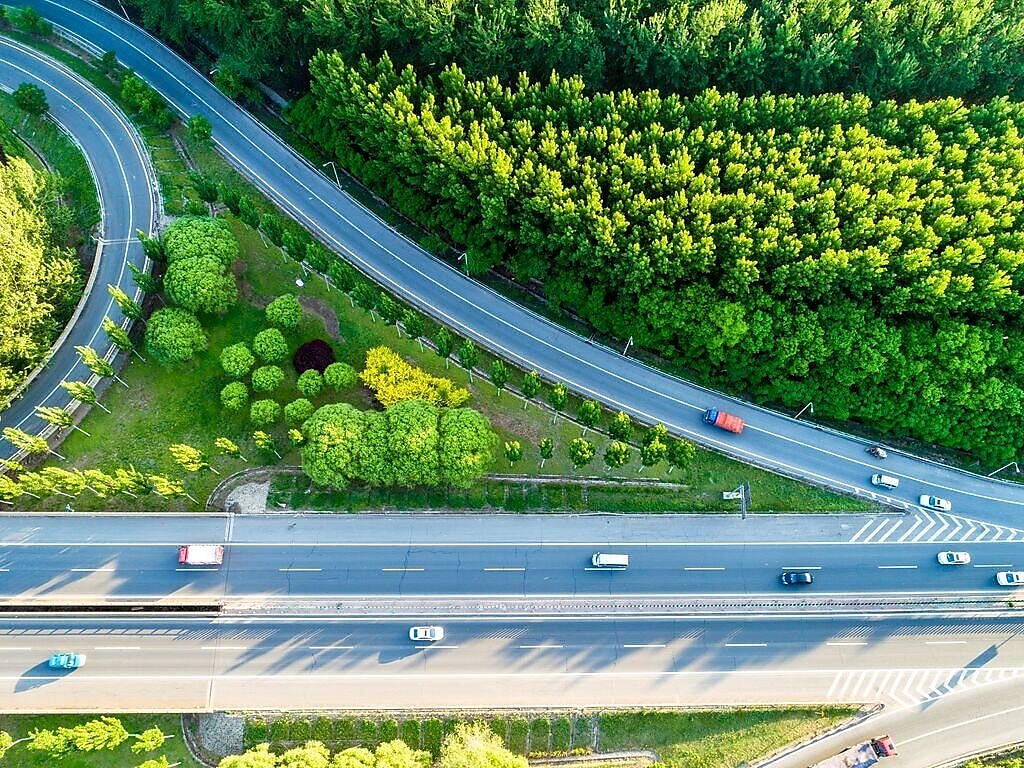 Visit a Shell retail hydrogen refuelling station to experience the future of fuel and see how we are leading the way towards low-carbon transport options. 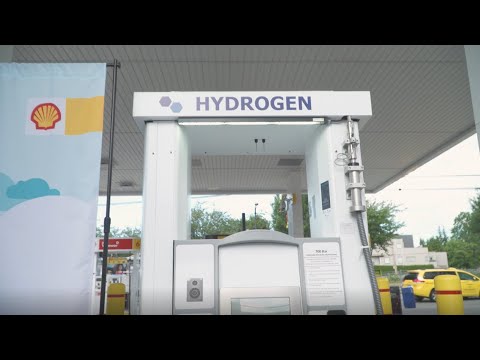 But all TVs use electricity!

I like that scenario too, but to have a nationwide infrastructure, that allows you to drive anywhere
you want like today, it seems like having a standard is in long term best interest. I suppose you
could build a multifuel infrastructure , but it just seems expensive and wasteful. And if you get
the government involved supporting an infrastructure buildout, do they have to pick winners or do they give $200 billion to each emerging technology to build it ?

Ticking time bombs?
You use Chernobyl as a great example.
Why is it a great example?
Chernobyl exemplifies what the Soviet Union was trying to do at the time. Build bigger and better than anybody else at the cost of short cutting any types of warnings that started way before the site was constructed.
Fukushima is another great example:

The explosive truth behind Fukushima's meltdown

Japan insists its nuclear crisis was caused by an unforeseeable combination of tsunami and earthquake. But new evidence suggests its reactors were doomed to fail

Three Miles Islands:
Cooling malfunction
All of the examples that you brought up are either design flaws or malfunction. On the other end you can review all of your concerns with the following site:

Wouldn’t demand drive infrastructure? I don’t think the government would need to be involved. I can remember when gas stations only sold gasoline. Now most also sell diesel and many sell ethanol. I can see them adding NG and hydrogen if the demand was there.

I’m ok with electric cars but they need to address safety issues with batteries exploding and get more charge up stations along I 10. I don’t think they totally replace gas bc gas is more powerful for tractors and 18 wheelers. I have a v8 dodge rt challenger so I love the old school powerful gas cars. Right now, electric cars are good for shorter trips of 300 miles but after that, finding charging stations is an issue.

As much as I like the concept of the market determining the outcome, there are times when
it’s the only way to get a revolutionary transition to happen. Government involvement in solar
panels and EV cars in form of rebates can’t be overlooked. Now question is has this government
induced EV demand allow the market demand for infrastructure to self build or not ? Or should competing technologies be given the same type of breaks the solar and EV have been given ?

And this was a government induced requirement too. I’ll agree the “true cost” of
ethanol is debatable, but I think it has cleaner emissions, especially important in high
population zones if you care about public health too.

I’m thinking many more nuclear plants would have been built in the 1970’s and 1980’s if there was no opposition. They wouldn’t have used 2021 technology. If you want to trust the NEI, that’s your prerogative. There was a time when big tobacco not only denied smoking was bad for you, but they advertised that it helped you breathe better. You have to consider the sources and their motivation in cases like those.