Good guy with a gun

Explain the irrelevance without squirming… After fighting for their independence, the founding fathers enshrined Americans’ right to firearms in the Second Amendment.

Where does it dispute a small percentage of Americans own 50% of guns? For every Joe that owns a single gun, there is a Larry who owns several guns.

How Many Gun Owners in America?

I won’t argue with you. You win. 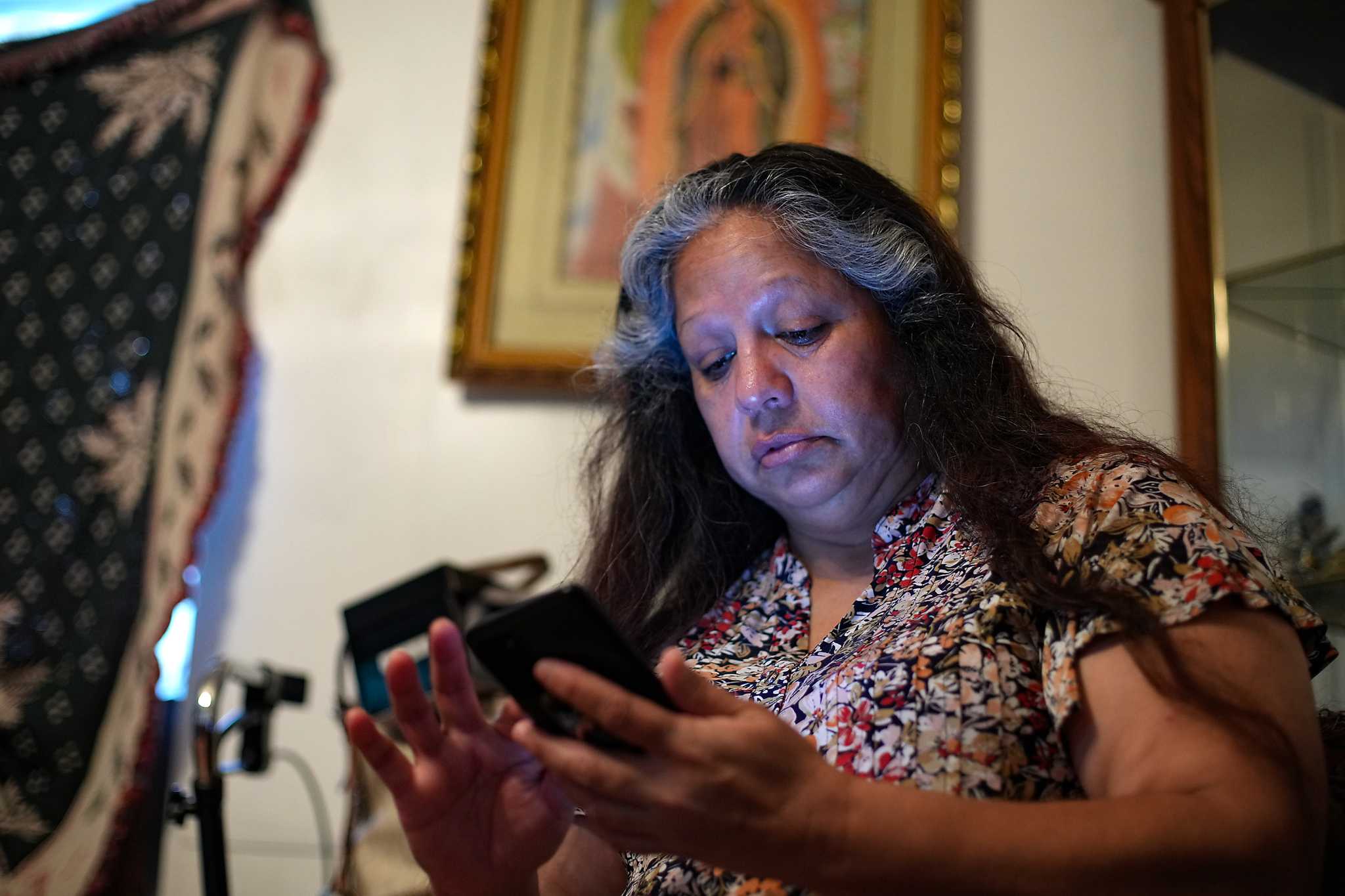 60 children and teens died from gun violence in Harris County in 2022, the...

Sixty children and adolescents under 18 died from gunshot wounds in 2022 in Harris...

“It’s young people, especially Black and brown kids, that are being shot and killed — or shot and maimed, shot and injured, shot and emotionally scarred,” said Dark, an associate professor of emergency medicine at Baylor College of Medicine. “That gets ignored, but that’s the daily trickle of gun violence that we see in our community and around the country.”

I own a whole bunch. 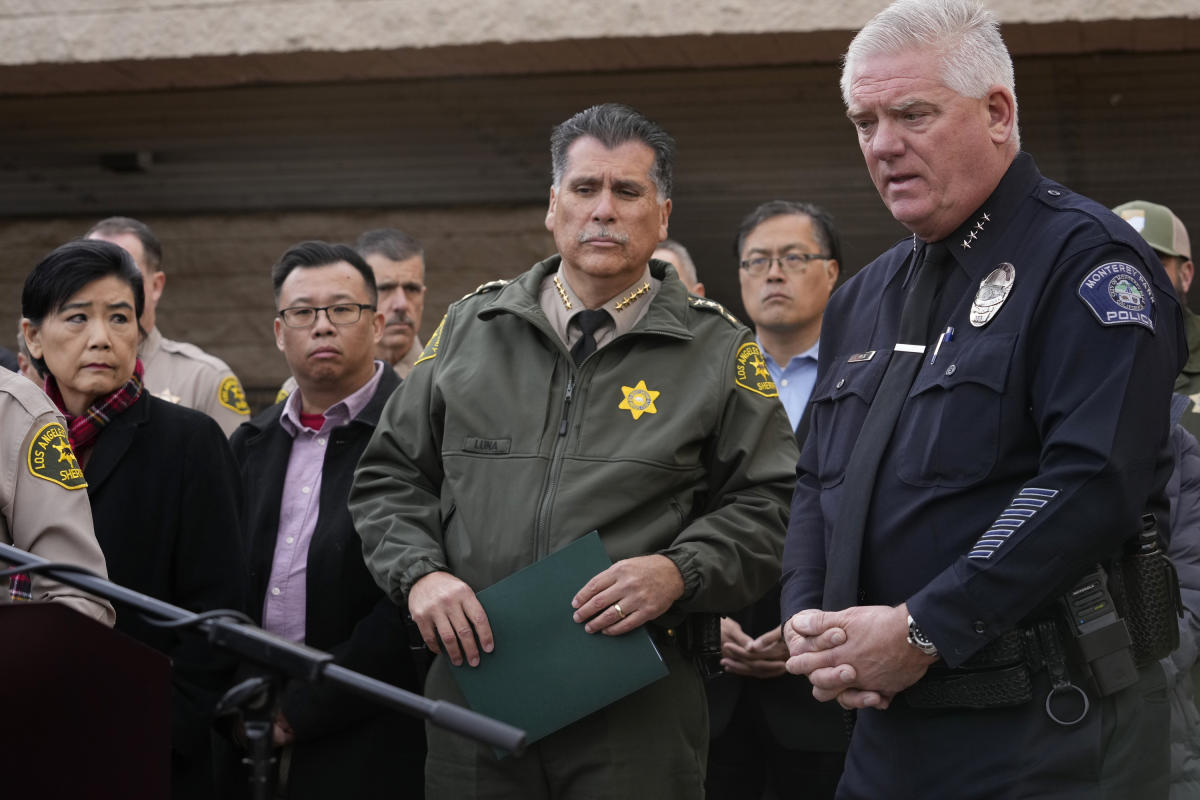 Lost in the aftermath of the Monterey Park, California, ballroom dance hall shooting that left 11 people dead is an alarming fact: It took five hours for authorities to alert the public that the gunman was on the loose. Monterey Park police said it...

To my zero guns. The math does work. Without quibbling about exact numbers, a few people own lots of guns while the rest of the citizenry own one, two, three, or none. You’re not one of the people with lots of guns that worry me. Analysis | What’s more common: A ‘good guy’ without a gun — or with one?

FBI active-shooter reports are missing cases and have errors, making it difficult to come to a conclusion.

Thanks for posting that; an interesting read that seems balanced, but alas inclusive.
Everyone will see what they want to see from that analysis.

Noticed we managed to get to 52 mass shootings in January 2023.

Yes I thought it was interesting, everyone will draw their own conclusions.

Good 5-year old with a gun. Made for our underage Three Stooges on the forum. Now here’s a circle I can support. 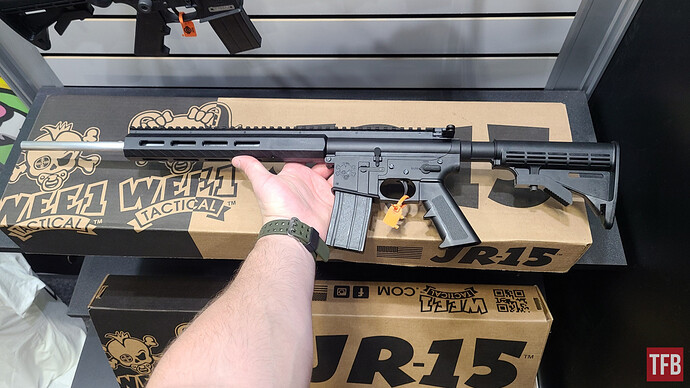