22 year odd old with a pistol and the threat had a rifle. He has bigger balls than uvalde police.

Police Chief: 22-Year-Old Who Killed Mall Shooter Is 'Hero of the Day'

Greenwood, Indiana, police chief Jim Ison described the 22-year-old who shot and killed a mall attacker as the "hero of the day." 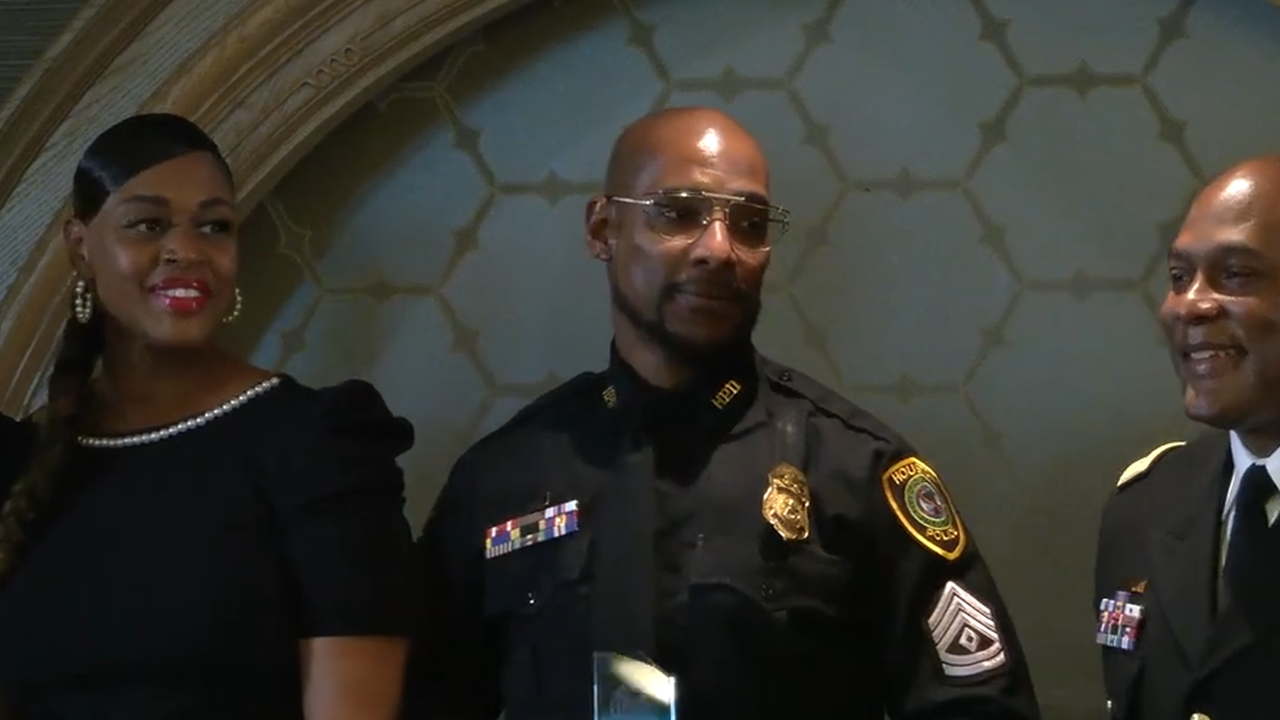 Houston Police Sgt. Kendrick Simpo is being lauded as a hero after thwarting a potential mass shooting at a mall where hundreds of children were gathered for a dance competition.

And yet 3 people dead and 2 people injured. 10 shots fired.
Is this a success ?This is not the way a civilized country addresses a problem. This was not a problem in the US before the lax approach to guns became the norm and contributed
to shopping becoming a potential life and death experience.

Read it again. The guy only had a pistol and didn’t want to go up against the guy with the rifle.
He bull rushed the potential shooter with the rifle.

“I knew if a person did have a rifle, and they were inside the mall, I was pretty much outnumbered because all I had was a handgun at the time. My handgun and his rifle, I was already at a disadvantage,” he said.

Why, he didn’t use his gun did he ? By choice.
His gun played no part in the resolution.
That is a key take away from the Galleria story.

Is this a success ?This is not the way a civilized country

Yes. It is a success.

We had another thread with the same title that was closed. Why can’t we just keep conversations like this going? I think we’ve had multiple gun threads closed actually.

We’re back at the days of Dodge City Kansas, with Matt Dillon, Miss Kitty and Festus.

3 dead shoppers and 2 more sent to the hospital.
That’s pretty high price for this “solution” to a problem we created.

(The Massie Twins, Author at Gone With The Twins) 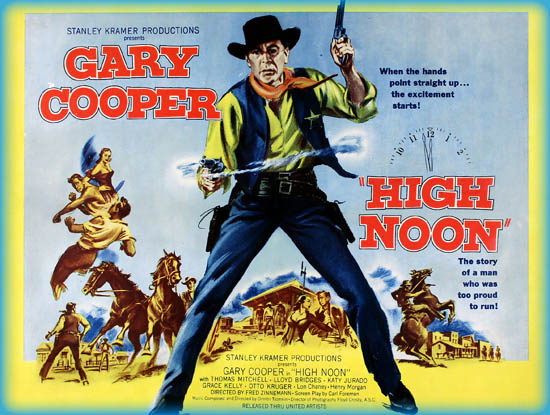 Answer is staring us in the face. 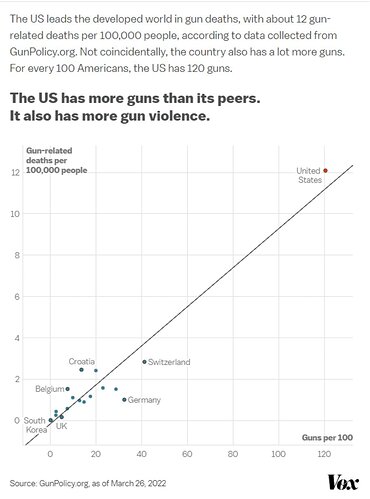 Did we find out if these good guys played video games?

There is a debate on Twitter whether the “good guy” was actually carrying legally. The reason since it is generally posted at establishments that firearms (concealed or not) are not allowed inside. I believe its legal to open carry long, and loaded, rifles in Indiana.

It appears that if caught carrying in a no firearms establishment, that person can be asked to leave and can be guilty of trespassing if refusing to leave. It also appears that technically it is not “illegal” carry should he/she ignore the signage. Interesting.

Amazing. What a mess this country has devolved into
without a lack of sensible regulation of deadly weapons.

And yet it’s only a US problem, these prescribed drugs.

I don’t want to hear the “good guy with a gun” argument ever again after Uvalde. NINETEEN children murdered while a bunch of “good guys with guns” stood around doing nothing. Arming everyone like we live in the Wild West clearly is not the solution.

Houston is having a gun buyback event pretty soon. Let’s see how many people are going to give up their guns