Dont know if this was posted previosly but there is a great interview on youtube with kellen and kelvin. Unfortunately i am nit tech savy enough to post a link but if one of you youngsters can look on youtube under The VII group episode #4 The Sampson’s-university of houston interview and add a link to this thread i would appreciate it. The interview is over an hour long. Them telling stories from when kellen played for kelvin, Montana tech days. How the UH got NO respect from high school and AAU coaches when they first got there and much more. Again if this was posted before forgive me.

Thanks for the heads up. Will look for it! 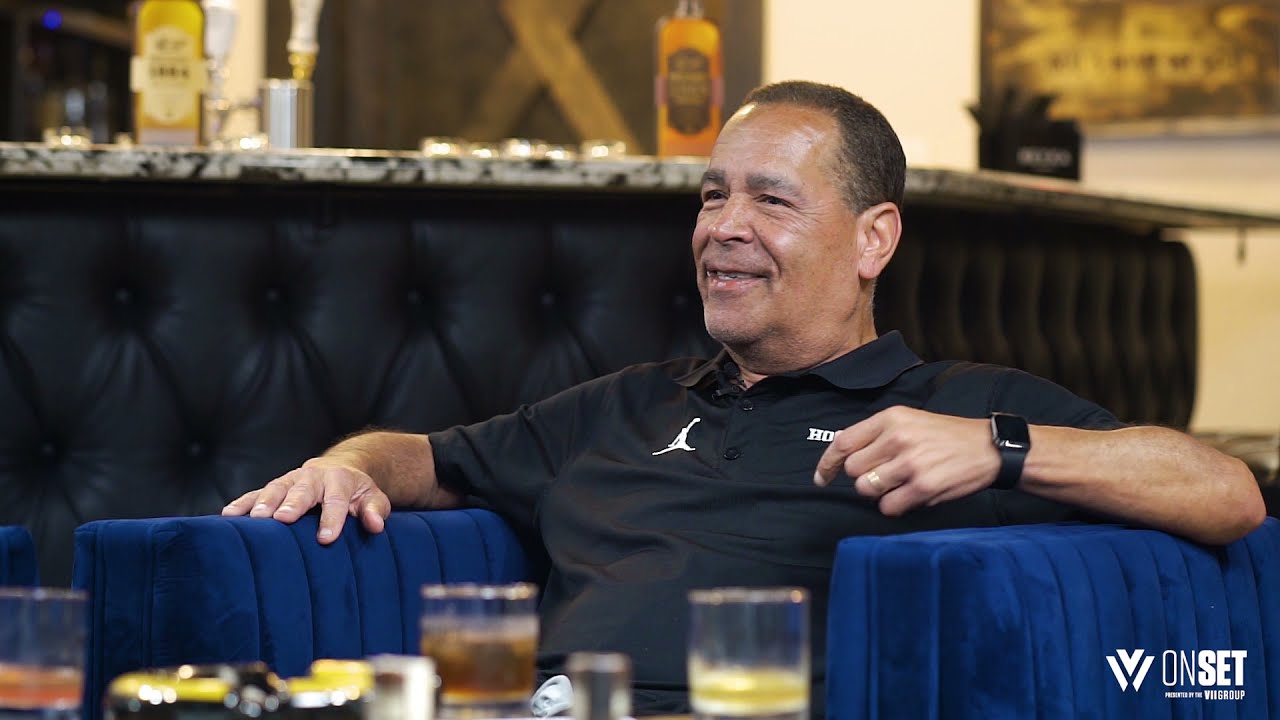 Is this the correct vid?

Yes thats it thanks

That final four intro is bitter sweet. Part of me is happy we made and the other part of me is thinking of course we end up playing the team with arguably the hottest 3pt shooting streak in CBB history

It was a bad matchup, no two ways about it. I was fortunate enough to be in Indianapolis and watching both ours and Baylor games throughout the 3 weekends. Baylor was on a roll……they were the last team I wanted to see us play.

Did you also catch the part where he said we have a great shot at the current guy v winner which if im bpnorpt mistaken is arceneaux.

Before listening to this i was a little hesitant to jump onto the Robbie train this year. I’m all in now

It was just a bad matchup because they were the best team.
There is zero bitterness for me about making the Final Four.
It was remarkable what we did with the roster we had and players that were lost.

Great interview! Glad we have him here and he was able to implement his vision for the program.

Agreed and we were there…mercy just a blink of the eye and we knew we were doomed. Baylor was the best team in America and deserved the title. Of course I would rather they had had a terrible shooting night and we had won, but now that is just a dream.
Regardless I could not have been prouder of our team to make it that far…

Thanks for posting the link. CKS refers to Galen as the “Godfather” in the interview. The first Houston-area player that brought credibility back to the program. Coach Sampson had the vision and determination from day one to restore the program to greatness. It’s like he had something to prove coming back as a head coach.

Greatest interview ever. Worth every minute.
What great coaches!

Coach Sampson had the vision and determination from day one to restore the program to greatness. It’s like he had something to prove coming back as a head coach.

That is what also separates Coach Sampson from other coaches, such as the football coaches that we have had — Briles, Sumlin, and Herman. Those other coaches were always on the lookout for the easiest route to win games and get as rich as possible. Coach Sampson said, “I don’t want an easy route, I want to make my own marks on a school that has hit bottom and lift it up to glory again!” This is statement is actually true, btw. Coach literally told the interviewer that he specifically told his agent to find him the bottom worst 5 programs in the country! He did not want to go to UT or any other top schools in the country to do a continuation of a program! He wanted to do a complete building up of a program from the bottom up! When he visited UH he said, “Oh yeah, this is the sh*t that I am looking for!”