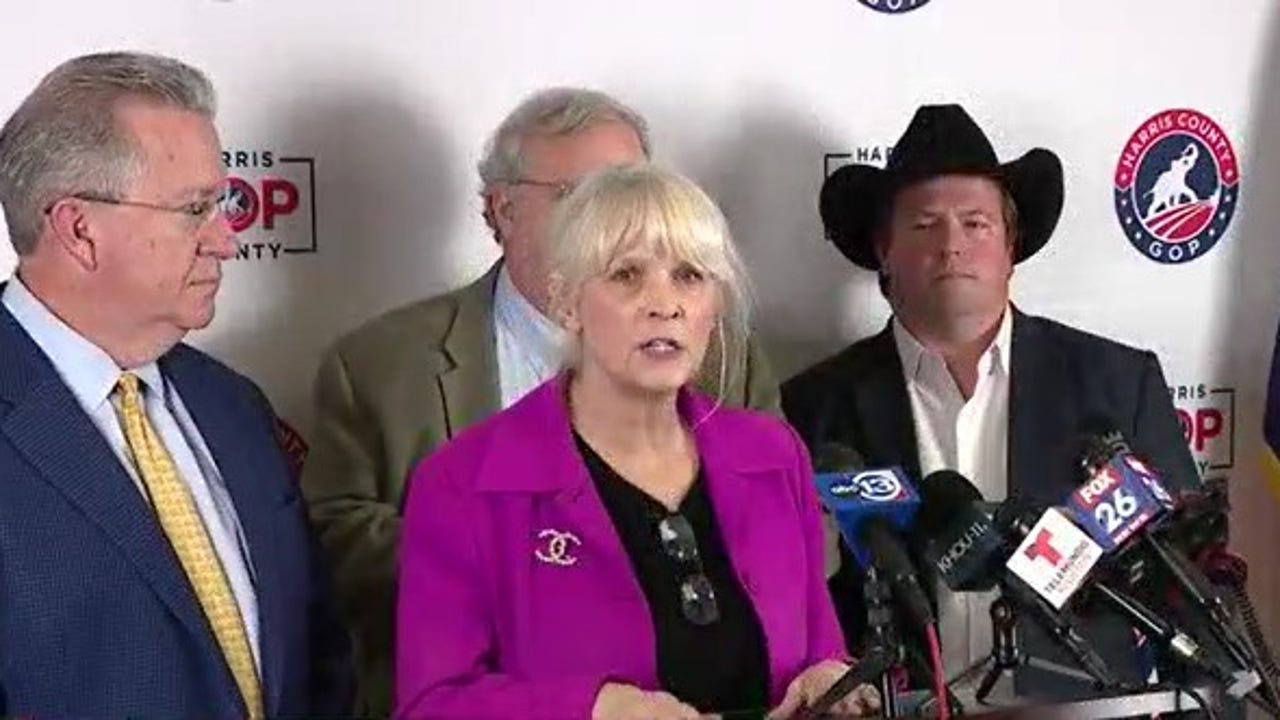 I have you on ignore, so I have no idea what you posted, but when MAGAts post a new whine about voter fraud, this is what sane people think. 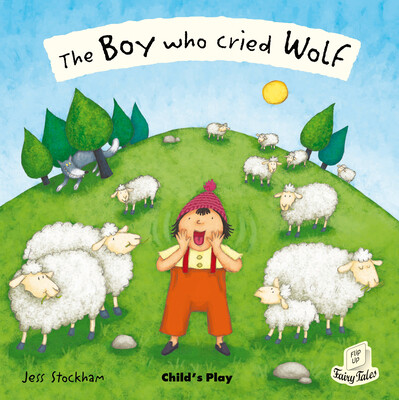 Did you read it… maybe you just like your head buried

GOP. We didn’t lose, we were cheated. It’s that VICTIM mentality that they love ranting about. As everything with the GOP it’s always projection.

5 days into early voting. "Hey, we’re running out of paper and need to make sure we have more (is that an idea?).

“Have Bubba at the door with the AR15 get some more paper.”

And this misrepresentation mirrors the complaints against Stacey Abrams saying she has “alleged voter fraud” which is incorrect. She makes credible allegations regarding, for example, the type of voting machines that were used in heavily black populated voting locations that had a propensity to break down. And even heading into the 2018 election which is what her complaint revolves around, not only were Georgia election officials aware of the problem having been notified, they stockpiled even more of the same type of machines at those locations. I’m open to being corrected. 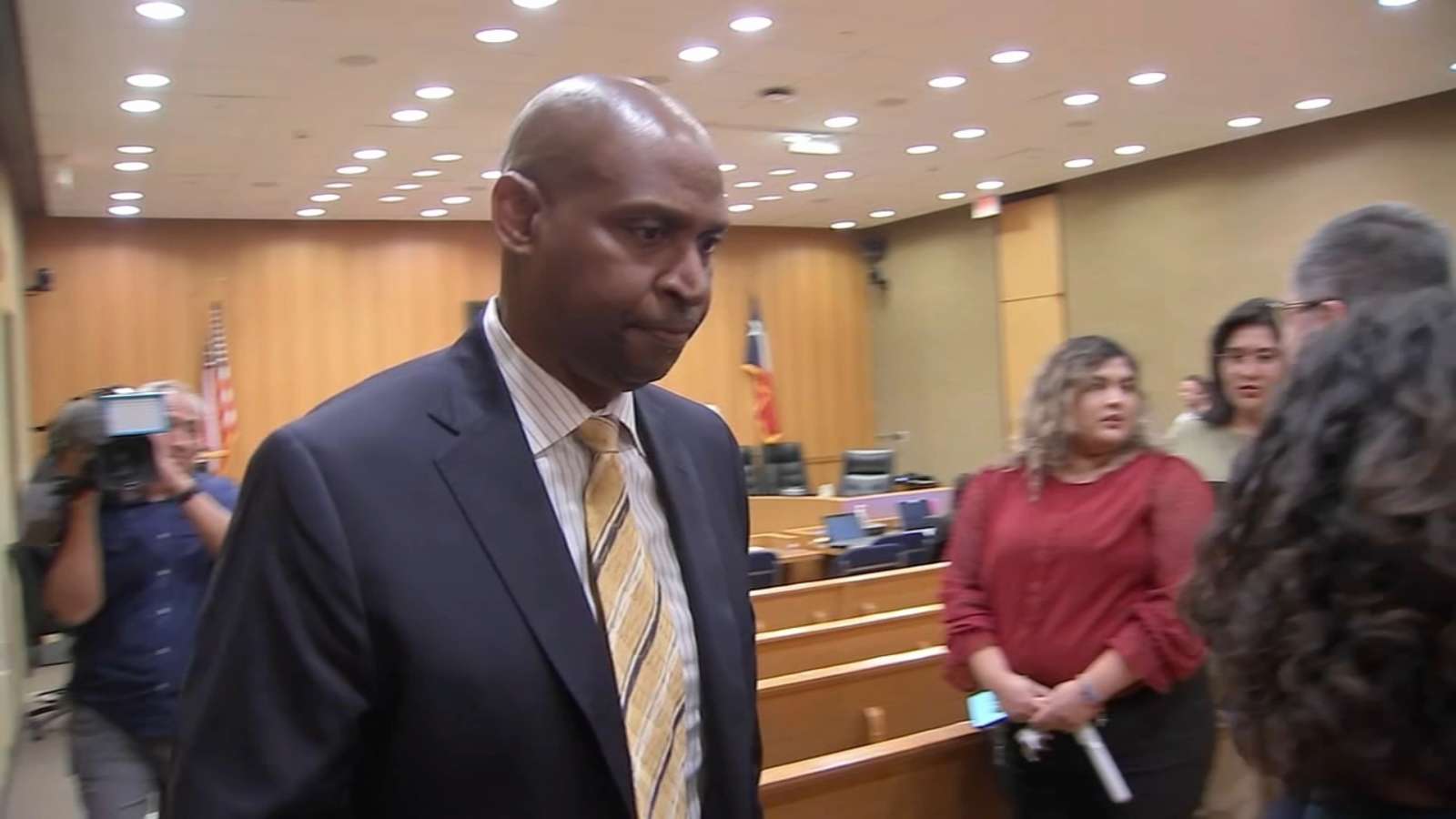 Isn’t technology supposed to make things more efficient? This is embarrassing. Voting was easier and votes were counted faster when we used paper ballots (except for the hanging chad thing in Florida that one time).

To be clear…I’m venting. I’m not saying there was fraud in Harris County.

But…you are. And it’s a hollow and fraudulent response.

And to be clear, I would LOVE if we could just vote online, in a secure environment.

Surely that’s achievable, if we actually want that.

I am? It is? I didn’t know you read minds. I don’t even vote in Harris County.

I would love to vote online too except the fraud accusations would be amplified by the hacking accusations.

I’d guess crap like this happened in the past but didn’t get much attention. I doubt this is the first time we’ve had issues.

2020 changed everything. Now everyone thinks every problem is the deep state trying to rig our elections across federal, state, and local levels, not to mention the courts of every level. It’s true even when republicans run local elections (see maricopa county in Arizona).

YOU complain that the tabulation takes too long. One would think you lot would want a thorough account of everything. But that doesn’t matter to your “side”, if your chosen doesn’t “win”.

Stop browbeating. The only thing “you” want is victory, no matter what it means to our democratic republic.

Man up to your goals, or stop complaining.

Good lord! Have you had your coffee yet this morning? You are argumentative and disagreeable for no reason at all. I am one person, not a “lot”. I’m not taking any “side”. I didn’t even mention who won or lost in any race. I am venting my opinion on an opinion board about the inefficiencies of our voting process, nothing more.

I’ve got a ladder you can borrow so you can get off your high horse. Or, I’ll buy you a cup of coffee or your caffeine of choice if you’re low at home. My treat.

You are likely correct, because of history.

Cue dramatic responses from folks who will never be affected by anything said here.

“Lot” is a British expression. Apologies for bringing that to the for. I sometimes forget my pop culture expressions. Because I love me some Brit-Coms.

Everything else is your insecurities. And any time you post on a public forum, you are taking sides.

And I don’t apologize for my takes. They are my own, even if they offend. Even if they seem too “high horse” for you.

And I decline your ill-offered “treat”. Not needed, not asked for.

I feel much of this is based on my use of a British term, that many, outside of myself don’t understand (not a slur BTW).

But everything else, I stand by.

And, please, don’t denigrate me by some lame caffeine cracks. You’re better than that.

Stop trying to be a mind reader. You are failing miserably. You are totally misrepresenting and mischaracterizing everything I said.

I’m not insecure. I’m not taking sides. As I said, I’m venting at the inefficiency of the process. Nothing more. You are over reacting.

You may be right. I don’t think running out of paper is a deep state rigging of elections. I think it’s a symptom of the bigger problem of inefficiencies.

It’s local government and volunteers running these things. It’s shocking there aren’t more issues. They generally do an amazing job given the amount of people voting.

Voting tabulation takes time. If Texas wants to speed that up, change the rules so early votes can be counted, including mail-in ballots as they are received. Right now, they can be checked for validity, but not counted.

The GOP likes complaining about the slow vote count, so why change it? They know the results are the same, fast count or slow count, but they can raise money and stoke outrage over slow counts.

C’mon, sheeple. This is a really “smell the coffee” issue. If you think this kind of dishonest tactic is just politics, you are a bad person.