I can’t figure this out. According to the NCAA website itself we didn’t have one participant win a medal??? 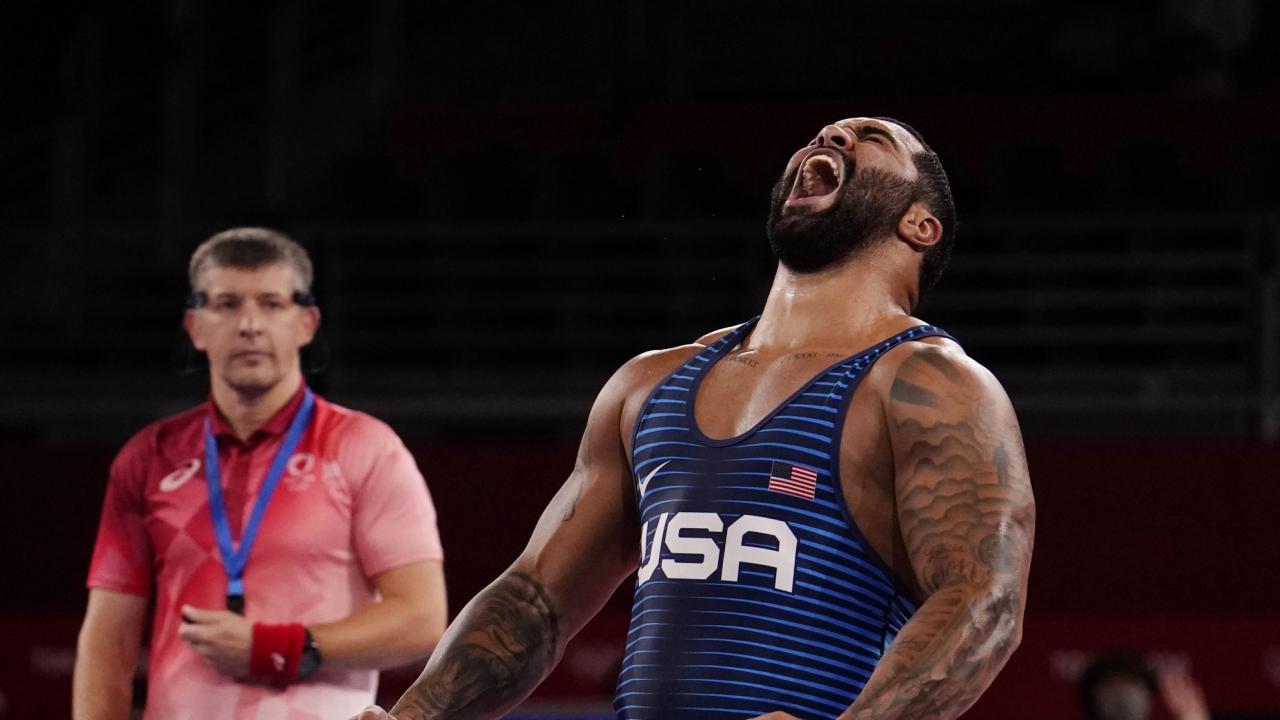 We followed the more than 1,000 current, former and future NCAA student-athletes at the 2020 Summer Olympics in Tokyo. Here are the medal winners.

The CITY of Houston. Simone Biles, etc. All the Houstonian athletes that were in Tokyo. Not the School.

I think that they mean persons that are from HOUSTON, not necessarily UH.

THAT makes sense. Now, if we could just get more of these home grown athletes to actually attend our university.

That’s a slightly misleading stat because I know they were counting three different players on the baseball team (so three medals). Maybe there were other team sports where the city of Houston got more than one medal. In any regard, I’m sure there were numerous cities that had way more medals than Houston (Los Angeles for sure, probably the Bay Area with all the swimmers from Cal or Stanford, maybe Gainesville, etc.) - especially if you’re using that silly method of multiple medals for a team sport. And also, I bet you 20 medals was less than normal for Houston (Simone Biles had 5 medals alone in 2016).

Either way this is really cool stat. And Houston has some of the best athletes in the country. This was just supposed to be a positive thing about the city