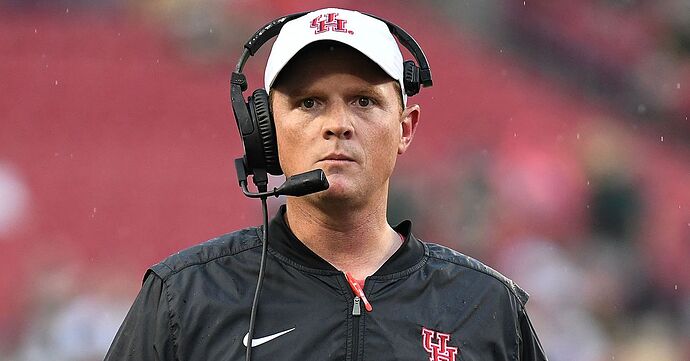 Major Applewhite got almost all of his recruits signed Wednesday, but still has a few areas to address before February

I feel like they may not have done their homework for this article. Mutin may not see the field for a couple of years because there are plenty of options ahead of him?

Yea, that would be wrong.

It also looks to me like he lumped all the LBs into one bucket. We have much better depth at OLB but ILB is hurting.