A lot more game/score predictions from national writers today; most aren’t believers of the Cougars. Most of the links have descriptions to go along with why they chose, but I’m only including their predictions in this post:

Tom Fornelli
http://www.cbssports.com/college-football/news/pick-six-dont-underestimate-oklahoma-and-florida-state-in-week-1/
He was part of the writers in the last link, but he gives a score prediction of OU 35-21

Feldman has us beating the spread, but thinks we wear down in the 4th - OU 30-23 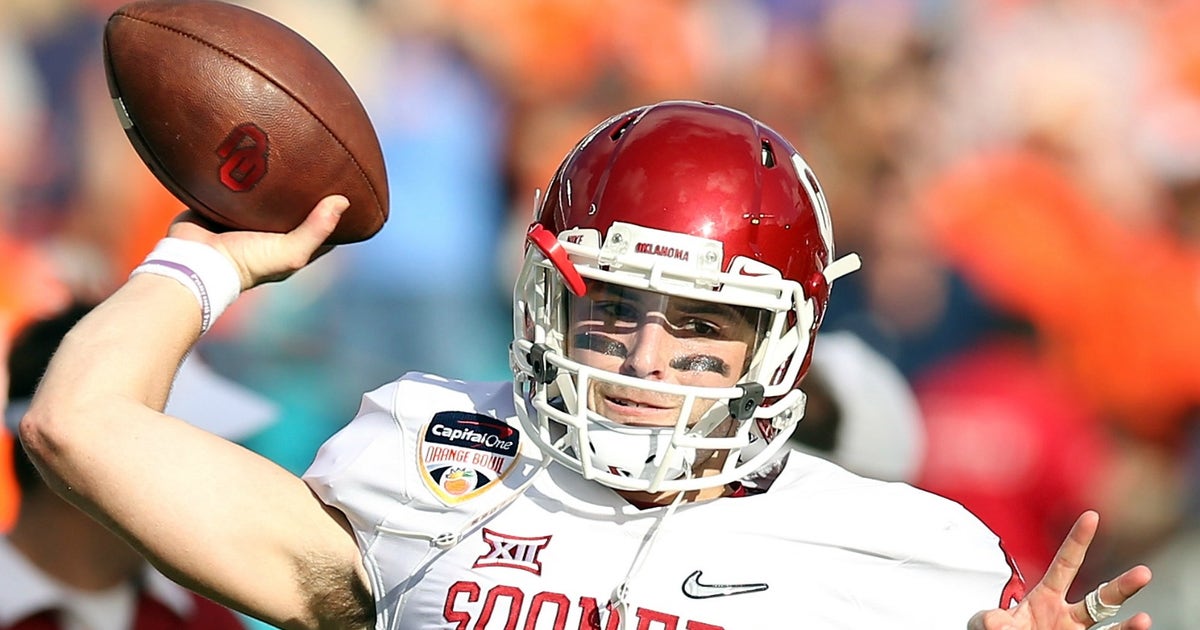 The Sooners face a stern test against the Cougars.

Athlon Sports
http://athlonsports.com/college-football/oklahoma-sooners-vs-houston-cougars-preview-and-prediction-2016
Expect a hard-fought game, and a close score through halftime as the two sides knock off the rust of a long offseason, but for Oklahoma to pull away in the second half. OU 41-24 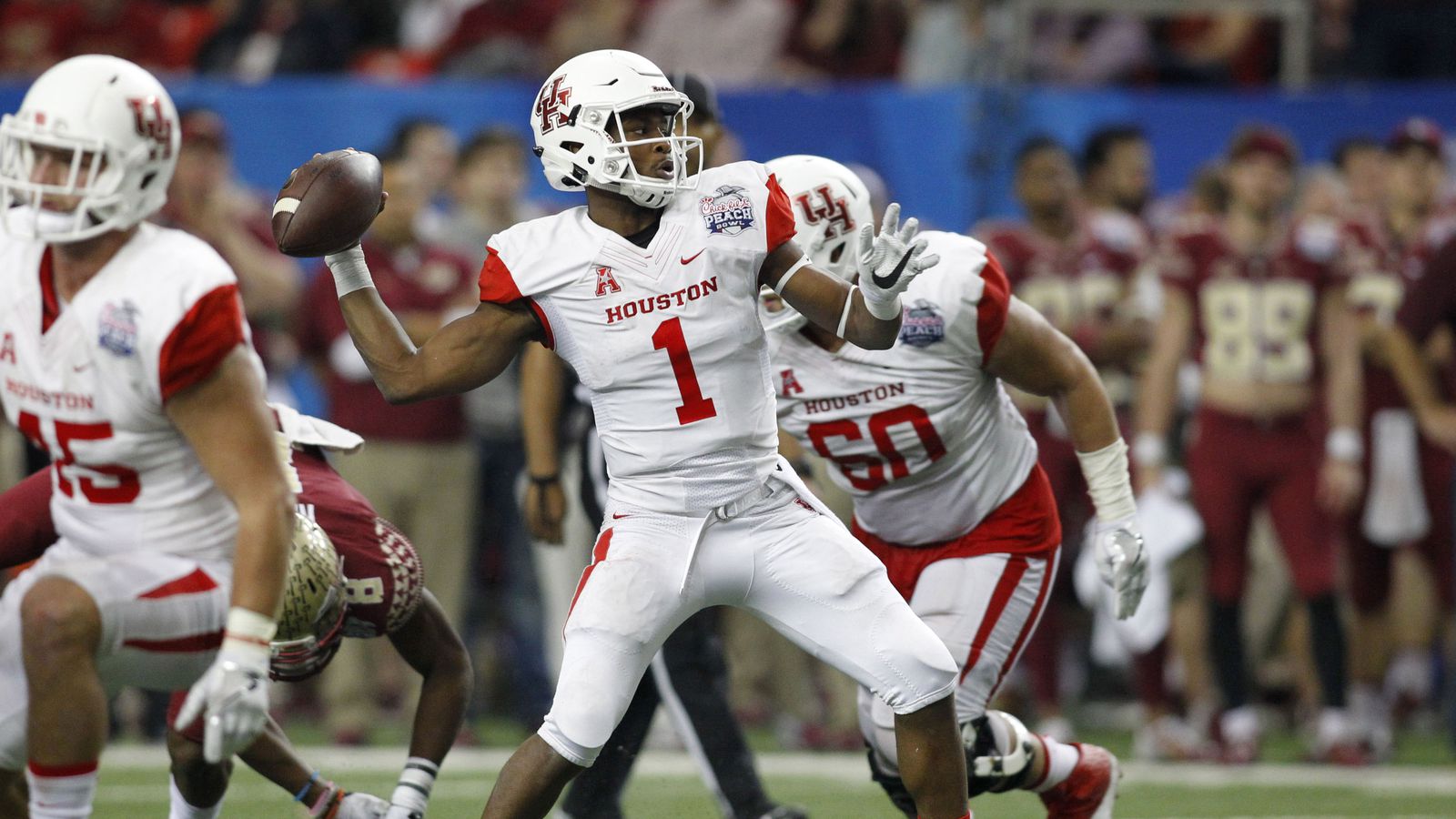 S&P+ sure doesn’t like Houston or Kentucky. We’ll see if how far off the spreadsheets might be. 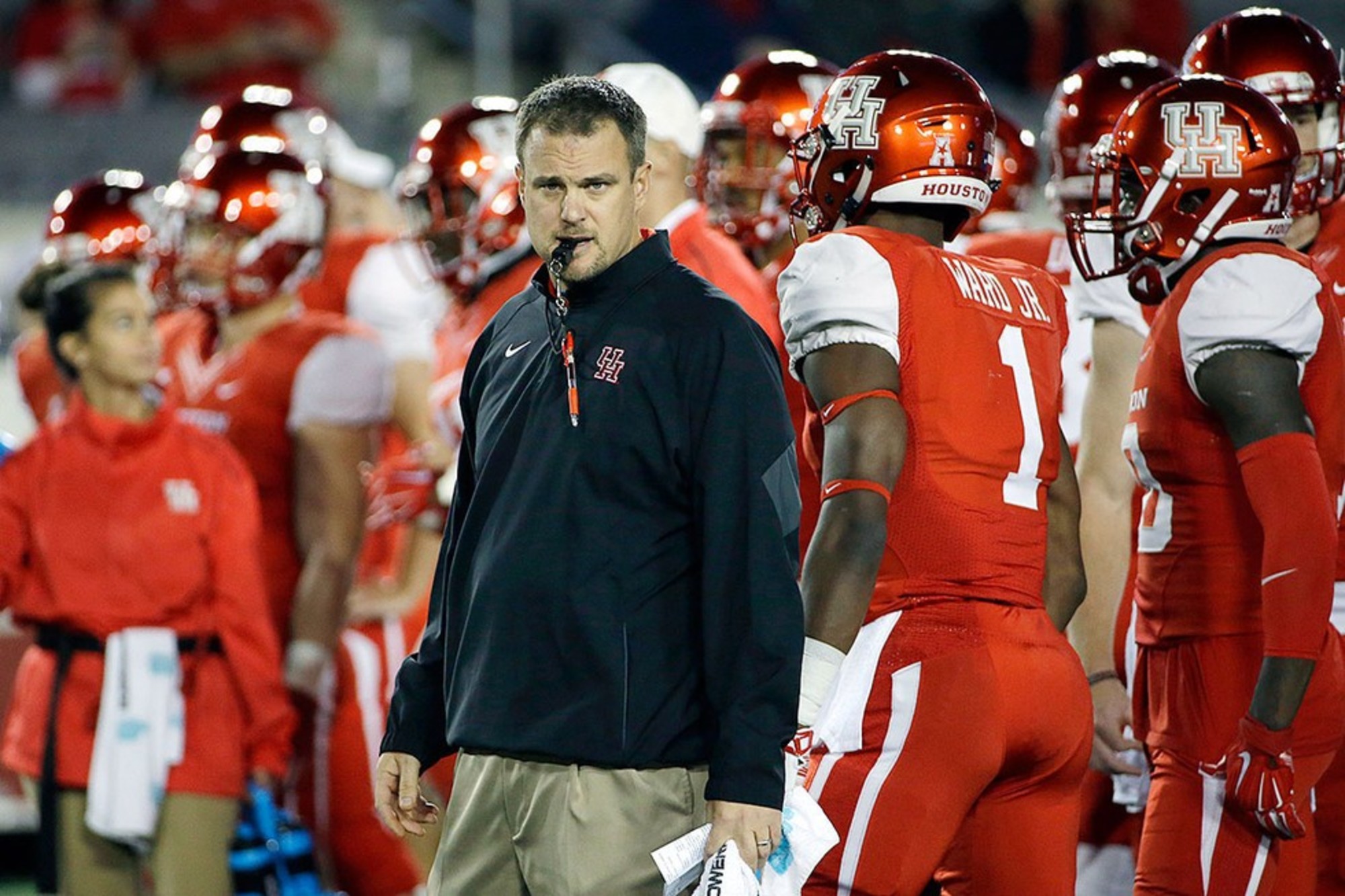 Image via Sports Illustrated In an effort to get some additional insight on OU’s upcoming opponent, TFB reached out to Joseph Duarte, the University of Houston beat writer for the Houston Chronicle, to answer a few questions for us (and you) about...

Our intrepid beat reporter talks with the OU site and gives a prediction: OU 28-20. Good read though.

Rece Davis of College Gameday on whether the Coogs can stun OU:

Kickoff Week games that will have the biggest playoff impact 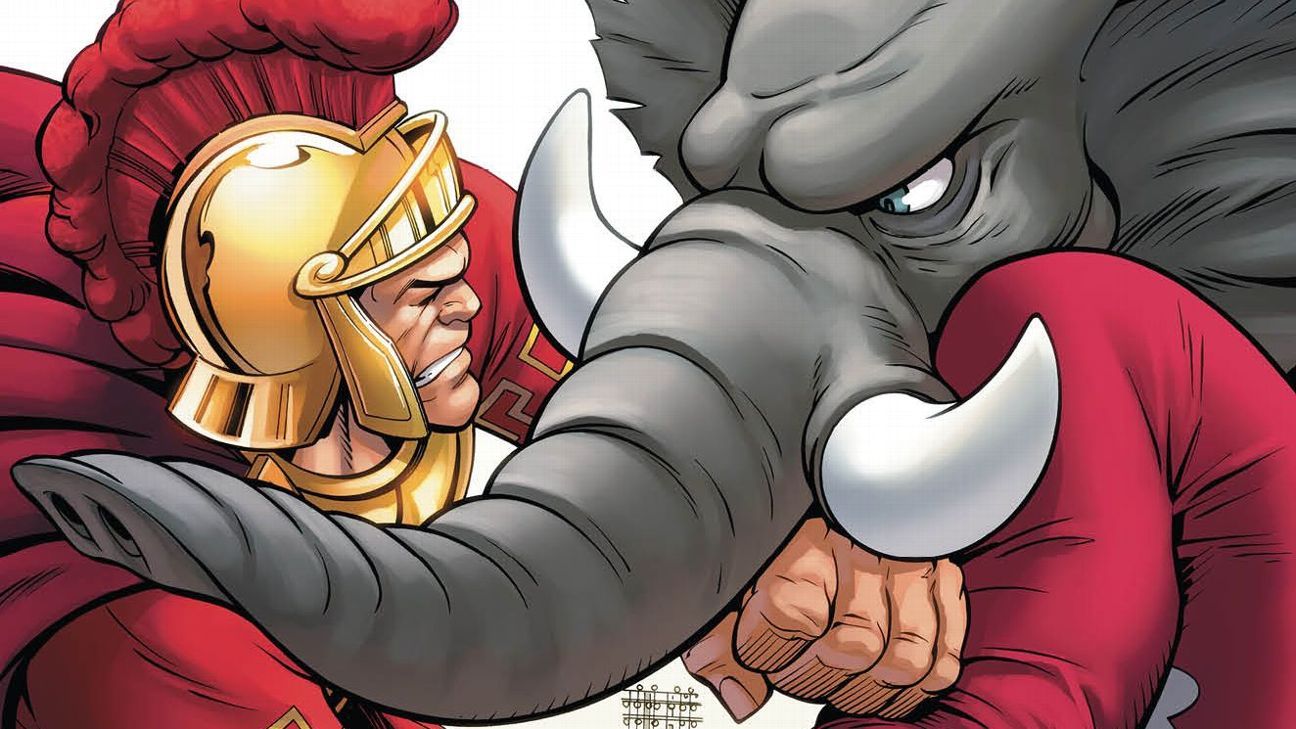 The selection committee doesn't unveil its first set of rankings for two months, but that doesn't mean its members aren't watching now. These are the games they'll be watching most closely.

What it means for the winner: The Cougars would gain instant credibility as a playoff contender with a win, starting the season exactly where they left off – with a marquee win over a Power 5 heavyweight. It’s only the first step, though, in what needs to be an undefeated season. An Oklahoma win would separate the Sooners as long as Houston has success in the American Athletic Conference.

The road back for the loser: A Houston loss would end the Cougars’ playoff hopes. Coach Tom Herman knows, though, the American champ has a great chance to end the season as the highest-ranked Group of 5 team, which means a spot in a New Year’s Six bowl. If OU loses, don’t count it out (remember that loss to Texas last year?) – especially if it’s a close game and Houston wins the American.

Under pressure: The entire Group of 5. Houston is the best hope to represent the Group of 5 in the top four, but if the Cougars lose, so do the five FBS leagues with it. 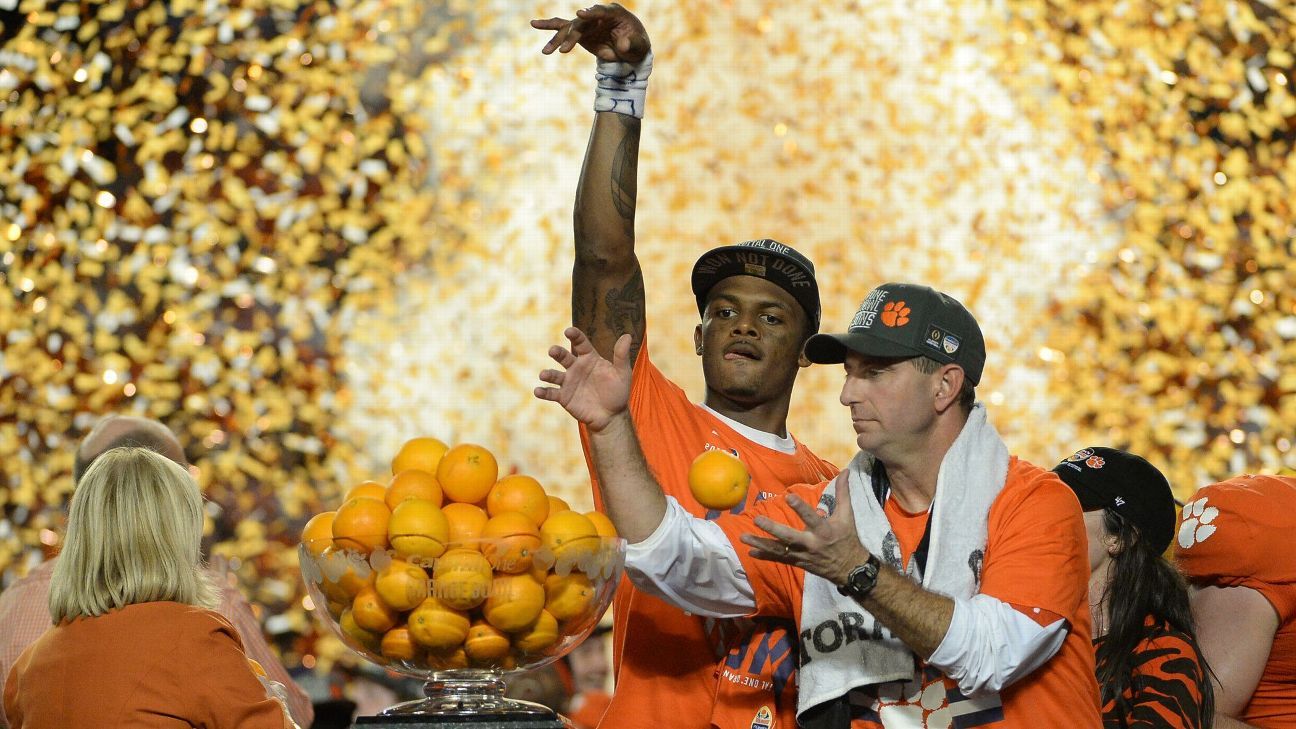 Who's the team to beat in 2016? Before you say Alabama, take a look at what our experts are projecting for 2016. Our 36-person blue-ribbon panel likes Clemson as the CFP favorite.

ESPN “experts” picked who would make the playoff…not a single one picked the Coogs to make it.

Matt Hinton of USA Today pulled all the rankings that “mattered” to come up with a Comprehensive Top 25
https://drive.google.com/file/d/0B7CsdBVwLay4bnhoTlRQaVVURGc/view

Dropping by to see the Cougs! Tom Luginbill ESPN Coach Tom Herman seems to be at his fighting weight.

Another year as a Big 12 member is in the books for TCU and West Virginia, and that means a slightly higher percentage of the Big 12 revenue shares are coming. David Ubben of FOX Sports reported th…

In the beginning, we won’t see much of a bump in revenue… It’s usually a pro-rated deal with the Big12.