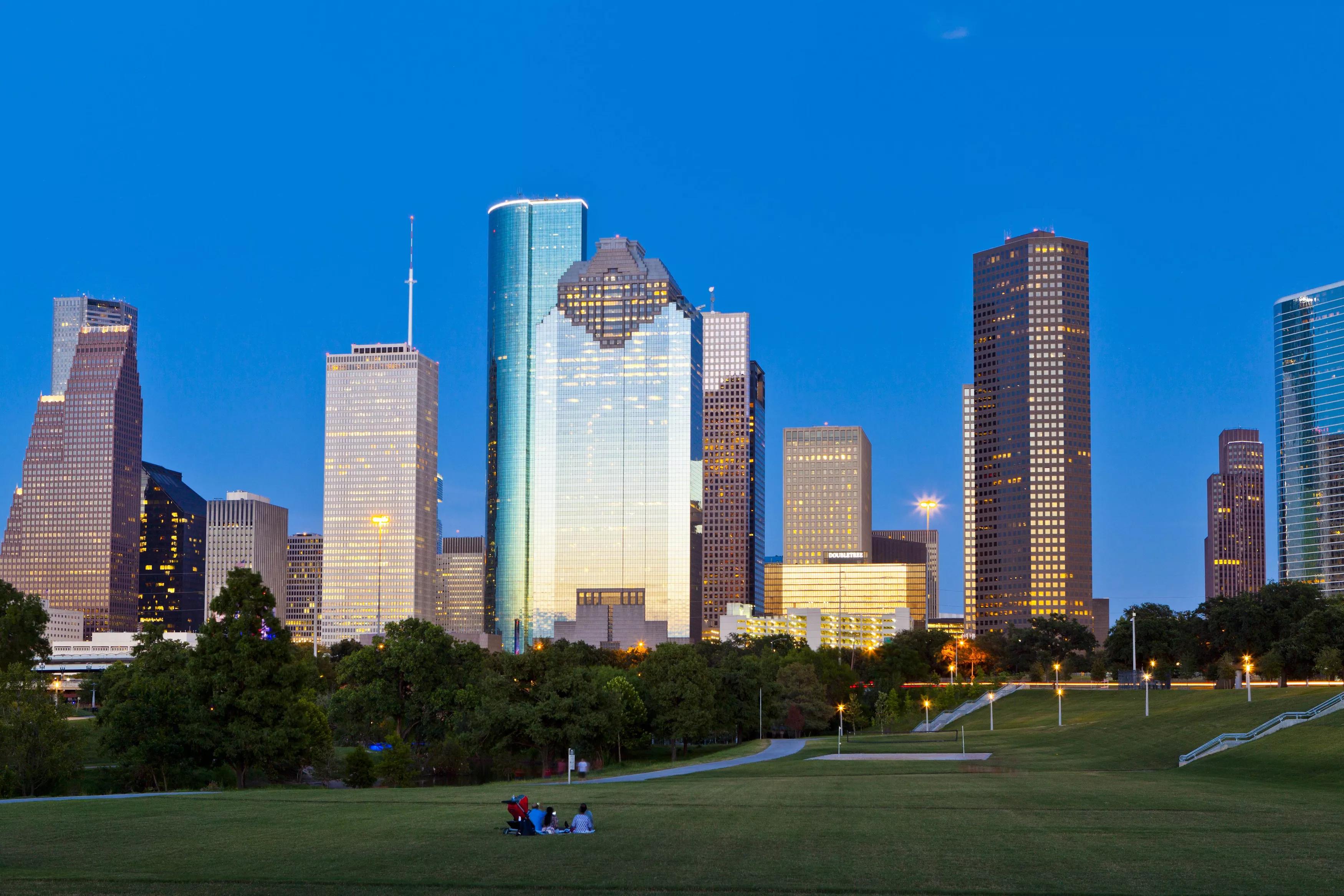 This is huge. It means the city will do a bunch of things to improve the city sorta like the olympics

Yeah it’s why it’s tougher to sell out games in big cities but it is what it is. College station just has some bars and nothing else so if we sell out or get upper 30s for attn which will happen, we’re doing great. I think we expand the stadium after a few yrs in the big 12.

Reliant or whatever it’s called needs a new coat of paint. Lots of rust around the stadium. Not kidding either.

The Championship has to be in the new stadium in LA. That stadium is too great of a venue not to host it.

I’m actually suprised NRG was selected with new and bigger Cowboys Stadium in the same state.

NRG has not aged well.

I think location and probably the huge Latino base here and the fact that we have hosted many events in the past is what did it.

Hopefully by then our football operations / baseball facilities will be complete so we can show the world our beautiful campus!!!

Dallas is also a host city.

Dallas and Houston as the big cities that get it done. It’s why we’re in the big12 and maybe why tcu and Houston were mentioned for the pac. Just saying even being in a big city helps so this makes sense to get picked.

Read an analysis that Houston, Dallas, and KC were chosen for their retractable roofs (flexibility with heat and rain) and that the central time zone fit nicely with prime time in Europe.

When did Arrowhead Stadium in KC get a roof?

You are right….mixed up my cities, not KC. My bad.

“The Central region includes three stadiums with retractable roofs: Dallas, Houston and Atlanta. That was believed to be important to FIFA, since they will be immune to rain and (importantly) heat in cities that can be Qatar-hot in the summer. Those three cities also can host games in the afternoon, which is important since they would be in European prime time.”

Its not the stadium that got us to host, its the city. Dallas’s stadium isn’t even in Dallas.

SoFi is definitely the favorite to get the final but don’t sleep on Mercedes-Benz in Atlanta. Dallas has an outside shot as well. Modern final matches haven’t started before 4:00PM local time in quite a while. Even if they started at 2PM in LA that’s still 11pm in mainland Europe. It’ll be interesting to see what they decide.

The Final will be in one of LA, NYC, Jerry World or Mexico City.

The US is the lead country host so that eliminates any of the Mexico or Canada sites.

Domed/retractable roof stadiums would be preferred over open air venues. That bumps NYC down the list but still a viable option based on high profile city branding. That pretty much leaves, LA, Dallas, Atlanta, Houston and Miami. Houston (age) and Miami (size) are off the list. So it’s down to LA, Dallas, Atlanta as the other visible options other than NYC.

MB Stadium is fantastic. Great location with good public transport access. Tucked in a well planned entertainment district with a basketball arena and huge convention center right next door which allows for a ton of FIFA event programming. The stadium was designed with soccer in the forefront along with football. Second newest of all the venues selected. Most experienced in holding soccer matches among the 3 as Atlanta United is a prime tenant. SoFi hasn’t even hosted a soccer match yet although I’m sure they’ll rectify that soon enough. ATL has a puncher’s chance.

LA, DAL, ATL and NYC are the four in contention for the 3 games of semis and final. We’ll see who gets left out. I might revise my list later after reviewing some of the bid book materials of each venue.

The US is the lead country host so that eliminates any of the Mexico or Canada sites.

They have never said that, in fact the head of FIFA has openly talked about the final being in Mexico City,

Disagree, Atlanta’s new stadium it terrible. And the circular video board with the video inside? What the heck? Even the aperture is silly. Its too small to be of any use.