How Houston Wins Without Making Shots

so a XandOs Youtube channel that i normally watch that normally gives mini breakdowns of other teams, did one for us…
it was a fun watch so decided to post it here (10 mins) 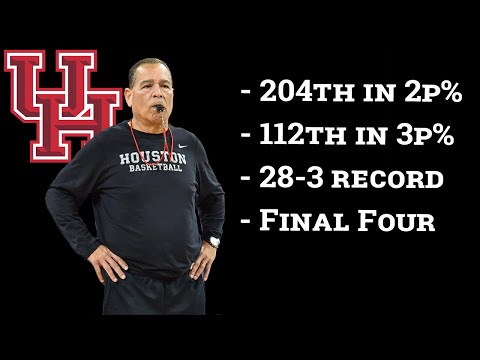 the 1st half most here are already familar with, we rebound like crazy and we trap/double the post.
the second half might be new info to some,

That guy’s video is awesome. I learned a lot by watching it. I would like to see more of his videos.

This is why I don’t see a starting backcourt next year of Marcus, Tramon and Jamal. We’ve made it a point to recruit long, athletic perimeter players, and have thought 2019 was the last season we’d see two starters under 6’4

Awesome video. Love the ending, “who got the block, trick question, all of them” !

I hope the Cincy coaches don’t watch this video.

That was fun to watch.

For anyone curious he also made one about why loyola chicago is so good on defense as well. for those who cant help but look ahead a bit 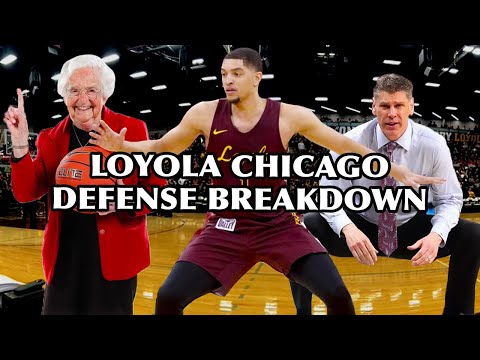 in respect to houston (if we are lucky to meat them)