A proven liar on this site.

Wow. Straight from Leave It To Beaver.

The truth hits you right in the face.

Are you Larry or Eddie? I think Eddie.

“You did everything you could to publicize your misconduct,” the judge told Gionet. “You were there encouraging and participating fully in what was going on.”

The judge allowed Gionet to remain free until he must report to prison. After his sentencing, Gionet told reporters that he views his sentence as a “win” and said he plans to write a book while in jail. 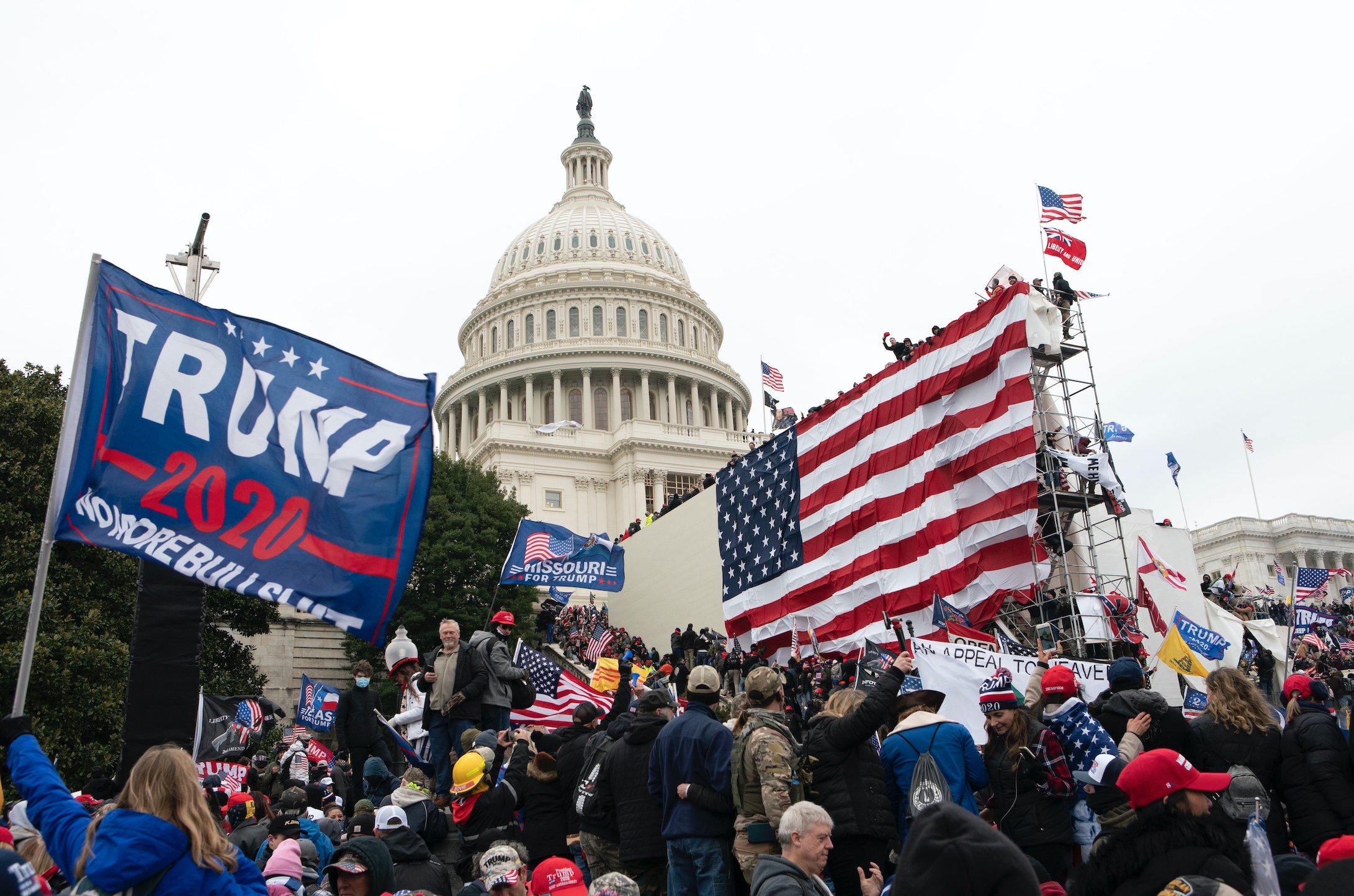 Twitter Protected Trump and Right-Wing Extremists Before Capitol Attack Out...

The January 6th Committee apparently left out a trove of information they gathered on how social media companies allowed right-wing extremism to spread online.

That’s interesting and alarming, but probably not totally unexpected as MAGA has long roots
now. Interesting these are federal charges; if active military, are they subject military justice or
will that come later ?

The trial was the second to charge members of the extremist group with seditious conspiracy in the Capitol riot.

“The president bears responsibility for Wednesday’s attack on Congress by mob rioters. He should have immediately denounced the mob when he saw what was unfolding." Kevin McCarthy, January 13, 2021

Next up, Jeffrey Clark. He’s gonna get indicted, too, for supporting the false electors scheme from within the DOJ. He’s already pleaded the 5th when questioned. Trump will have lots of company in the prison rec room. 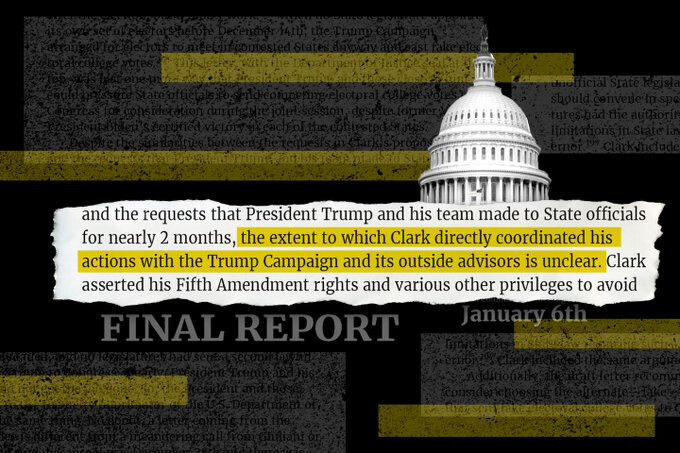