Good for him. Everything I heard all year was he would be gone after the season. Declaring this late probably isn’t a good sign for us he will return.

When is the draft?

Rumor is the draft is moving to August but right now it’s June 25th.

The #SloanColdFacts train keeps rolling! Tonight at 7PM on my IG LIVE (the_marcussloan) we have @UHCougarMBK guard @LaDeeky talking his decision to declare for the NBA draft, & how #ForTheCity wasn’t just a slogan. https://t.co/Tf2TbGR3yQ 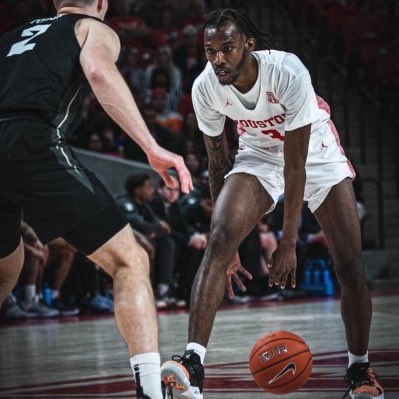 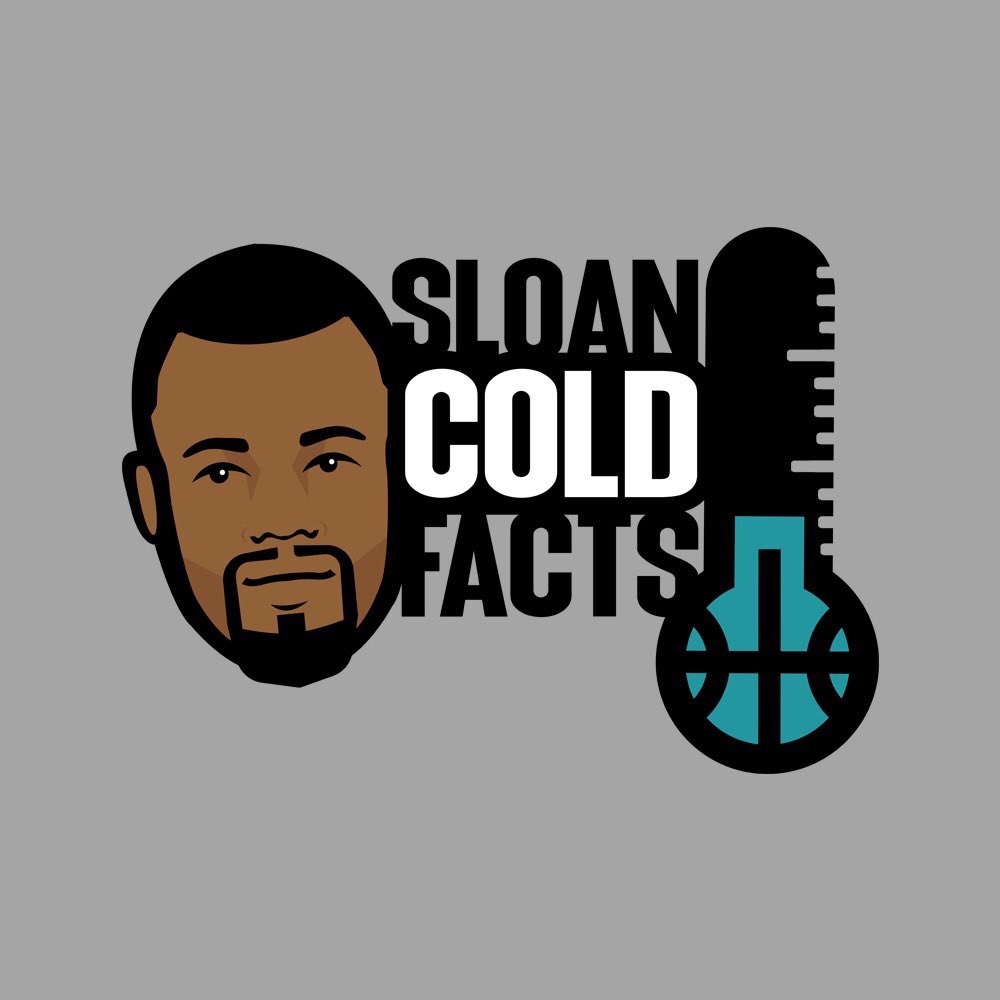 To improve his stock… there are plenty of reasons to return. He is a legit 3pt shot from being a real draft prospect… that is attainable in 1 off-season if he really puts the effort in

It is the opposit, declaring a week before the deadline, Isn’t something that has been decided on for awhile… adding you will “maintain eligibility” in your note is the go to sign you intend to come back (where you are leaning)… “forgo my senior year” is opposite, you can always tell where they are leaning

To me the whole conversation with his stock is limiting turnovers and shooting. If he can be league avg from 3pt land he can play in the league.

.@UHCougarMBK G DeJon Jarreau (@LaDeeky)entering the Draft, maintaining his eligibility: “I’m very nervous b/c u never know what can happen. This is a big step. It’s always been my dream. So of course nervous,but confident” DeJon will return to UH if he doesn’t like what he hears
1 Like
Jcoop9 April 18, 2020, 8:23pm #12

.@UHCougarMBK guard DeJon Jarreau (@LaDeeky) entering his name in the NBA Draft, but maintaining his eligibility: “Basketball is my world. I’ve played all my life to get to this point. Coach Sampson has helped me a lot, from being a basketball coach to a major role model.”
1 Like
pesik April 18, 2020, 8:23pm #13

Very true and I do think a lot of it was the injury and playing w/o shooters this year. I went back too look at his stats and I can’t see him leaving after shooting 18% from 3 and 38% from the field.

The G-League, while great for the future NBA role players and NBA, is terrible for the NCAA. Imagine if we would’ve had Armoni last year hitting the open 3s that our 2 frosh shooters had to shoot because none of the upper classmen could make shots from beyond the arc.
Hinton is a BEAST, though!

on entering his name in the NBA Draft, but not hiring an agent to maintain his eligibility: “I’m gonna test the waters, go thru the process & get a draft grade.I want to get evaluated. If I don’t like what I hear I plan on coming back”
According to this quote from Mark Berman, he seems intent on coming back if he doesn’t like the report that comes back.

Would love to see Jarreau return, but happy for him if he decides to go pro. I’ve enjoyed watching him play here.

With that said, if he leaves, I think he leaves without reaching his full potential here. Would love to see him put it all together in his final year, as we’ve seen so many do (e.g., Chris Harris this year).

adding you will “maintain eligibility” in your note is the go to sign you intend to come back (where you are leaning)… “forgo my senior year” is opposite, you can always tell where they are leaning

Lol, I love how you always break it down thinking people know nothing. Of course if he said he was forgoing his senior season he is leaving! Maintaining his eligibility is the smart thing to do and honestly the only thing any guy who isn’t a lottery pick should be saying. There are guys every year who say that and then leave. Armoni said that, got feedback he would likely be undrafted, and still left. I wouldn’t judge which way he is leaning off that.

The G-League, while great for the future NBA role players and NBA, is terrible for the NCAA. Imagine if we would’ve had Armoni last year hitting the open 3s that our 2 frosh shooters had to shoot because none of the upper classmen could make shots from beyond the arc.
Hinton is a BEAST, though!

NCAA will be fine as long as the NBA G League doesn’t go after all top 30 high school players.

obviously… i didnt say it was a final decision, my point was that its a sign to where they are leaning…not what is their final decision…
with the new ncaa rules, almost everyone who declares is eligible to comeback (signing with a licensed agent). they dont need to say they will maintain eligibility or sign with agent but they still do

i was noting how early draftees present their declaration is a huge sign. most of the players who likely will comeback.
“my dream is to play in the nba, i want to explore all my option and pursue my dream, im entering the draft but will maintain my eligibility” or something similar

players who tend to be done with school
" thanks for the memories, i will always hold this school close to my heart, thank you to all the coaches but i will be forgoing my senior year and signing with an agent" or something like that