I’ll be interested to see the terms. He’s not a slam-dunk, but he’s a better bet than Bellinger.

He’s the best bat out there and we got him.

Astros should sign Brantley and place him in LF or DH.

Even better, sign Bryan Reynolds from Pittsburgh as our CF.

They’d have to trade for Reynolds. He’s controlled through 2026.

And that’s going to cost us Urquidy.

I’ve weighed the pros and cons and have come to this decision…make the trade.

And that’s going to cost us Urquidy.

I would do that immediately.

Good write up on Abreu deal. Also:
“If the Astros decide not to re-sign Brantley, they have an interest in free agent outfielder Michael Conforto” 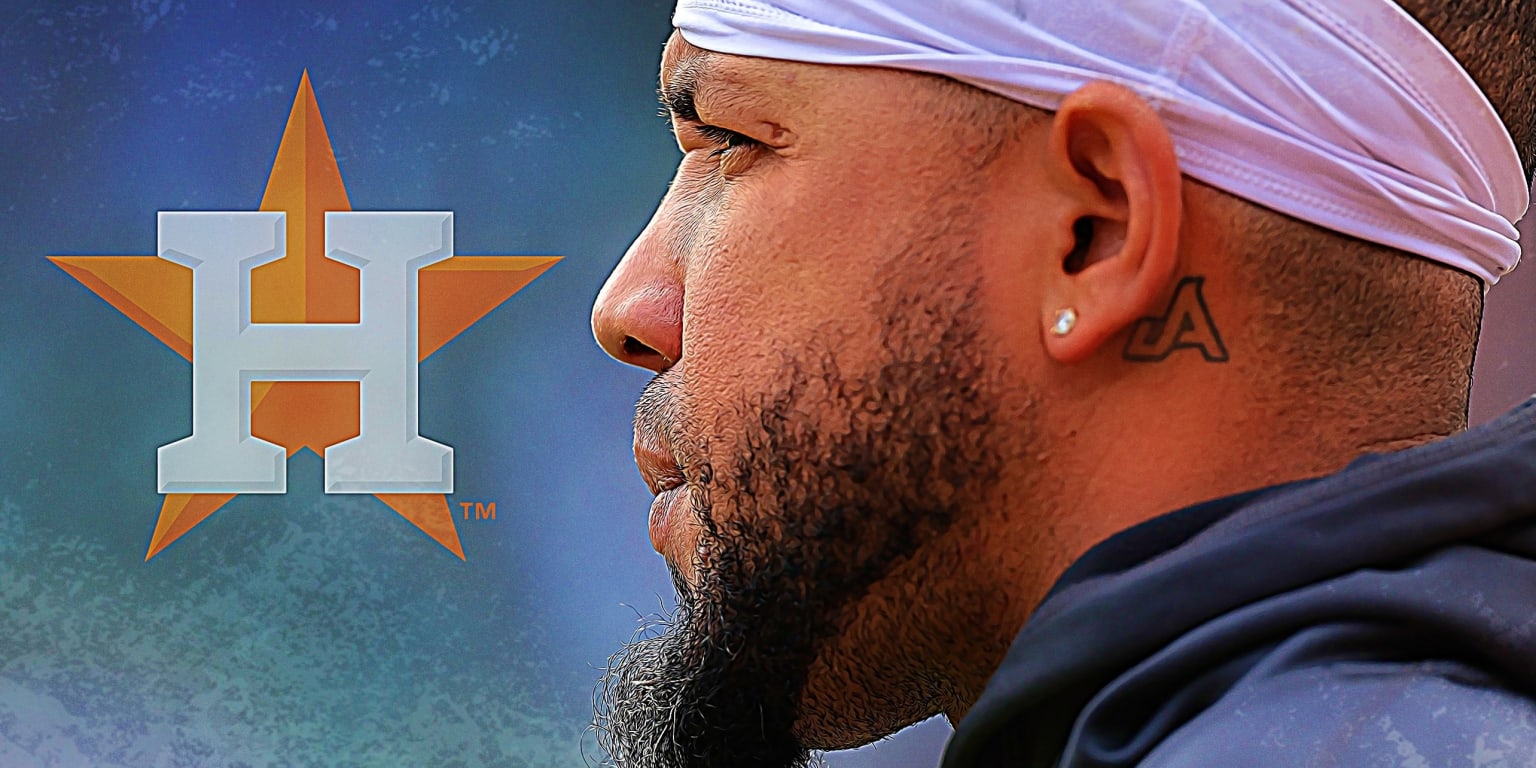 HOUSTON -- Less than a month after winning their second World Series championship in six seasons, the Astros on Monday made a move to bolster their chances of repeating by signing free-agent first baseman José Abreu to a three-year deal, the team...

Nobody ever accused any Major League Baseball free agent of being a wholly safe bet, so it's perhaps fair to say that any player in any given market is a...

I hope Abreu can maintain his level of play at his age. He’s 36 this season and we’re locked into him for 3 years. 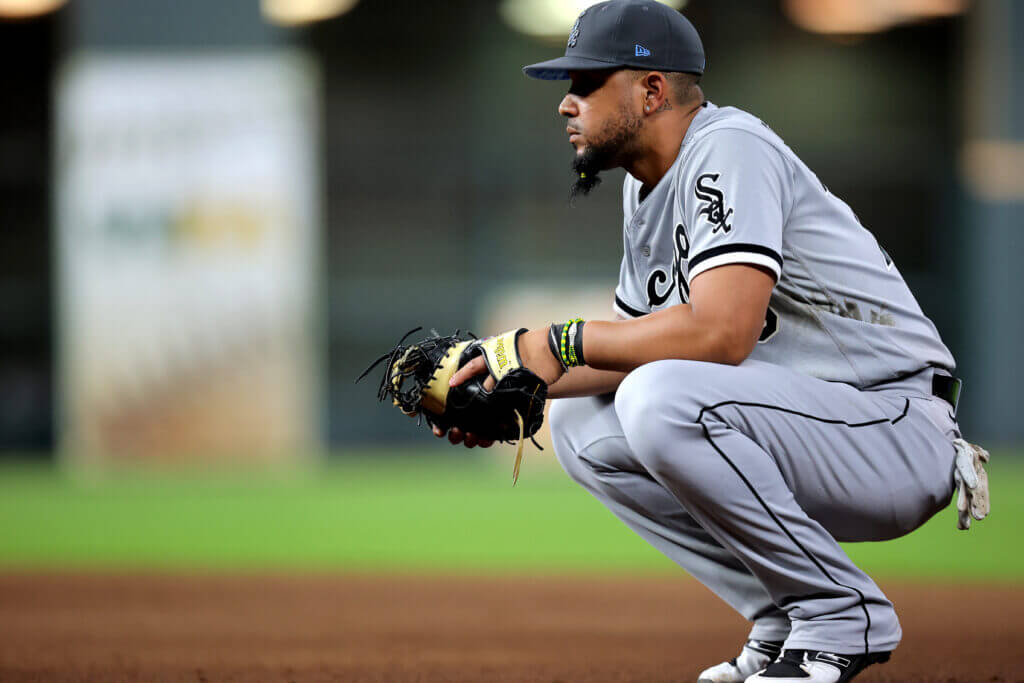 F Keith Law and ANYTHING he has to say about the Stros!!!

Everything he spews about the Stros is hate.

Additionally, Abreu’s average exit velo was still top 15 in the league. Even if it goes down over the next 3 years, he still has one of the best eyes in baseball. He has the best BA and OBP against the top 25 pitchers in the league.

Also, we don’t need a CF. McCormick is all we need. I’d be more interested in locking up Brantley on a 2 year deal with the 2nd year being a club option and split his time with Yordan in LF. Couple that with making Yuli your primary utility guy and seeing what Kory Lee/Yanier Diaz do for you behind the plate as a platoon.

If you want to make one more splash then sign Contreras and use Diaz as your back up catcher. Maybe you can deal Urquidy, Lee and Myers for a future arm.

We got another bat with Abreu. If we can resign Brantley or get another good bat in CF, I’d be ok rolling with Maldy behind the plate. You can’t measure what he means for our pitching staff.

I saw that just in the headline…

Clearly just grasping at any negative straw he could find…

With Brantley on the 2022 playoff roster… We might have swept the entire playoffs.

They did still sweep the AL… Good God that’s impressive!!!

I would rather have Uncle Mike for a couple years……we have some good OF talent on the way and no sense in an over pay for Conforto.