Kelvin Sampson: "We have a good team. I'm excited about this year."

"We have depth at every position. It’s going to be fun putting this team together. We have a good team. Now, we have to find it. We find it by building chemistry and togetherness; ball movement; making sure the right people are taking the shots on offense; and getting them to connect on defense.

“The key spot for us is going to be the three spot. Who steps up and claims it? The good thing about that is I don’t have to decide. They’ll decide for me. I’ll see who’s the best. Which guy makes our team better when they’re on the floor? Then, that becomes an easy decision. We’re gonna let them duke it out; figure it out. I’ll put the one out there that makes us the best.”

“Our frontline is where we really have made improvements. It’s where we had to get better. Absolutely, I feel like this team could be the best team we’ve had since we’ve been here.”

Listen to the entire interview here.

Good stuff. Really got a good feeling about this team.

He broke down the roster as follows:

Said Devin Davis has really improved, and Fabian White will be one of the best freshmen in the league.

The 3/SF spot is up for grabs.

Said the 5/C spot is the most improved position on the team.

UH has one of the biggest teams in the nation. They have depth. 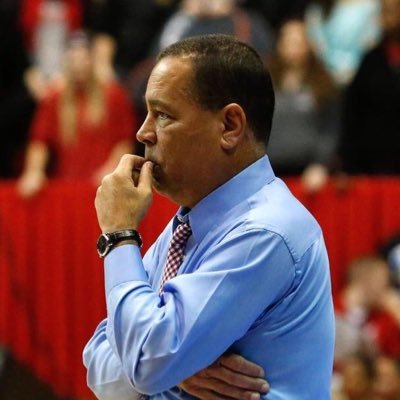 Thank you to everyone @nws, @NOAA, @fema, @RedCross, @TeamRubicon & all 1st responders working to help all affected #ForTheCity #GoCoogs https://t.co/Cqy4XemhfW 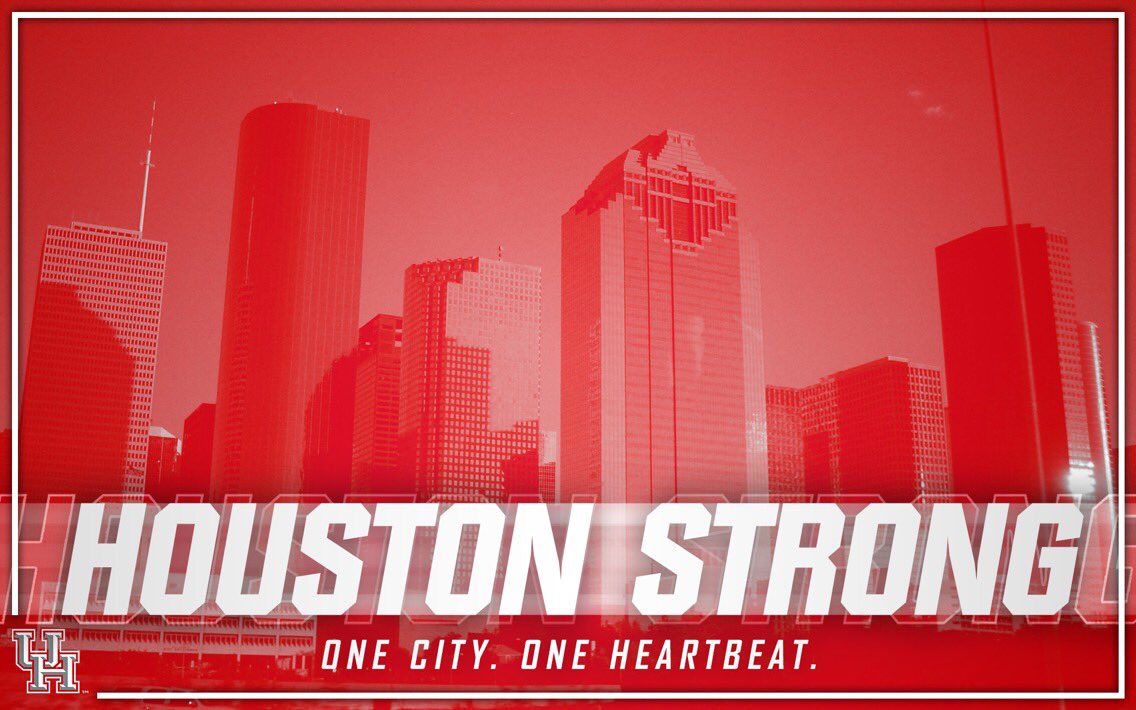