Landon Goesling: "Every time we talk it's not even about basketball. It's about life."

My conversation with Landon Goesling (aka Sunshine). We discuss how he got involved with The Bachelorette; his time at the University of Houston and part of the Coogs’ men’s basketball team; who gave him the nickname Sunshine; the UH Bubble Drill; which UH teammate he believes could be on The Bachelorette; his plans for the future; and more. 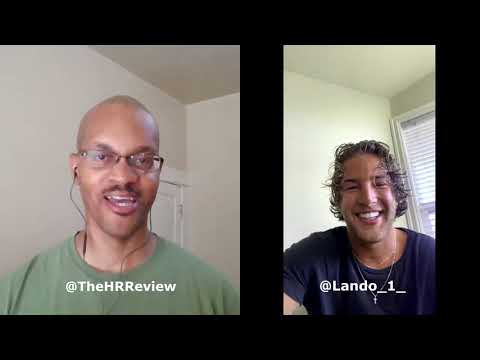 Khris - What a delightful interview. Thanks

Now we know why he was named Sunshine.

We know who named him sunshine, but we don’t know why he was named sunshine.

I think it’s a reference to the movie Remember the Titans. 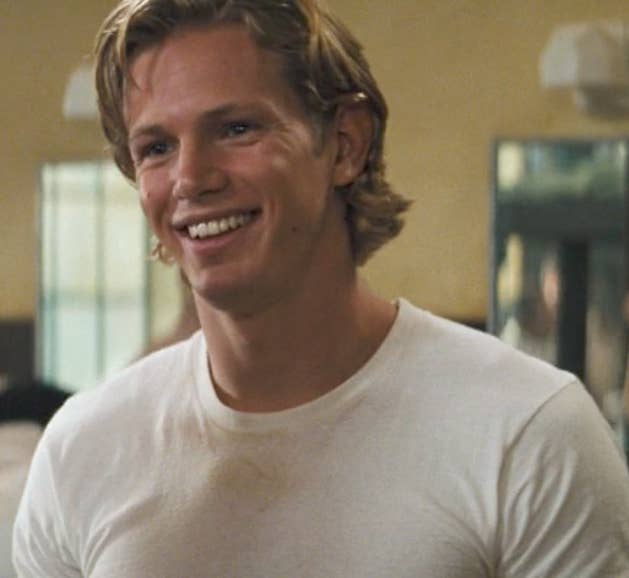 The smiles and friendly disposition sort of give it away.