How so? Isn’t one of the original CoogFans owners/moderators, the one behind GoCoogs.com?

Their website is in desperate need of attention. I tried contacting through the website, and the site just crashed each time I submitted. 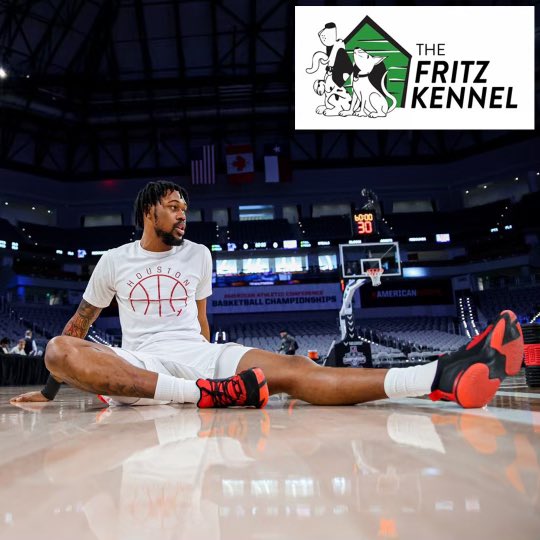 Placement is bad. The camera is going to catch all the codes except the one you actually want

Yeah, whats that about?

Is it a GoCoogs.com thing?

I do not think so. Monceaux of GoCoogs started a NIL and Landon has a separate one.

That’s what I see, too… Again… I’ll support any organized NIL effort for UH.

How so? Isn’t one of the original CoogFans owners/moderators, the one behind GoCoogs.com ?

Don’t believe so and I have never been to their site.

Can someone summary what our nil deal is.

what our nil deal is.

GoCoogs pays UH Athletes to provide content that is paid for by fan subscriptions to the site.

So what did Kyle join?

Me neither and don’t plan to.

HOUNIL.com today announces HOUNIL AUCTIONS, a new service to provide fans with unique memorabilia and/or experiences and to compensate Houston Athletes for their name, image, and likeness. Today, we introduce our first auction item, a SUBSTANTIAL... 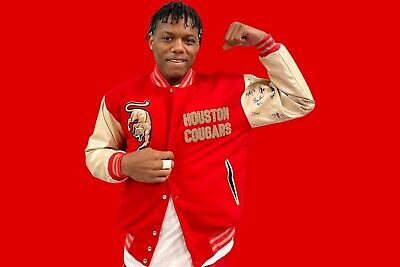 If UH beats UT in football, can you imagine what a game used football signed by CDH with the score would fetch in an auction?

That’s why its critical that game be at TDECU.