Lara Logan off the deep end 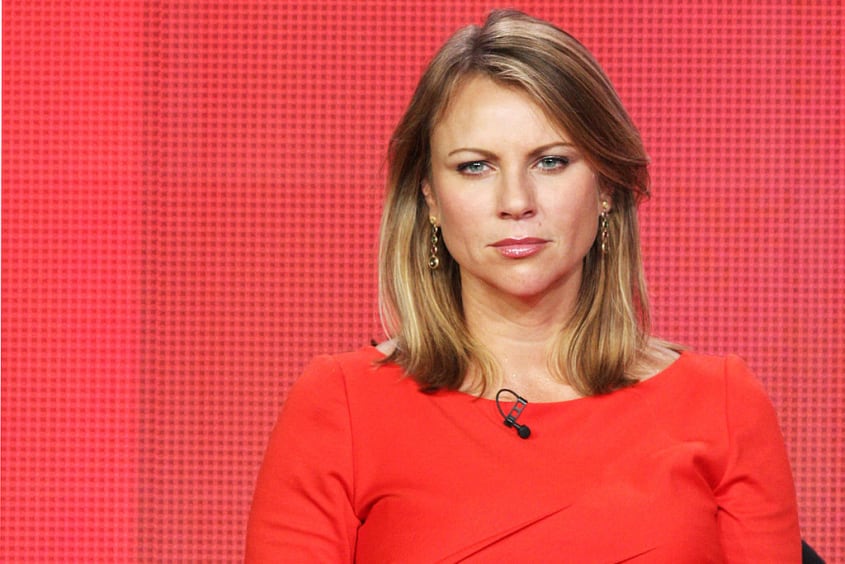 Newsmax drops Lara Logan after comments about Satan, migrants, and...

Ok she should probably seek help.

I think it’s all an act. Play the part to the max and be embraced by
a certain segment of our population that feds on this garbage entertainment
played as news. Sell them products or their clicks to make money. She is just
playing even more out in the weeds so much that even Newsmax had to drop it. Sad.

And we have posters here that I think will believe it all.

Speaking of off the deep end, the baby man is bored and unhinged because someone came out and told the truth about what he was up to after the election: 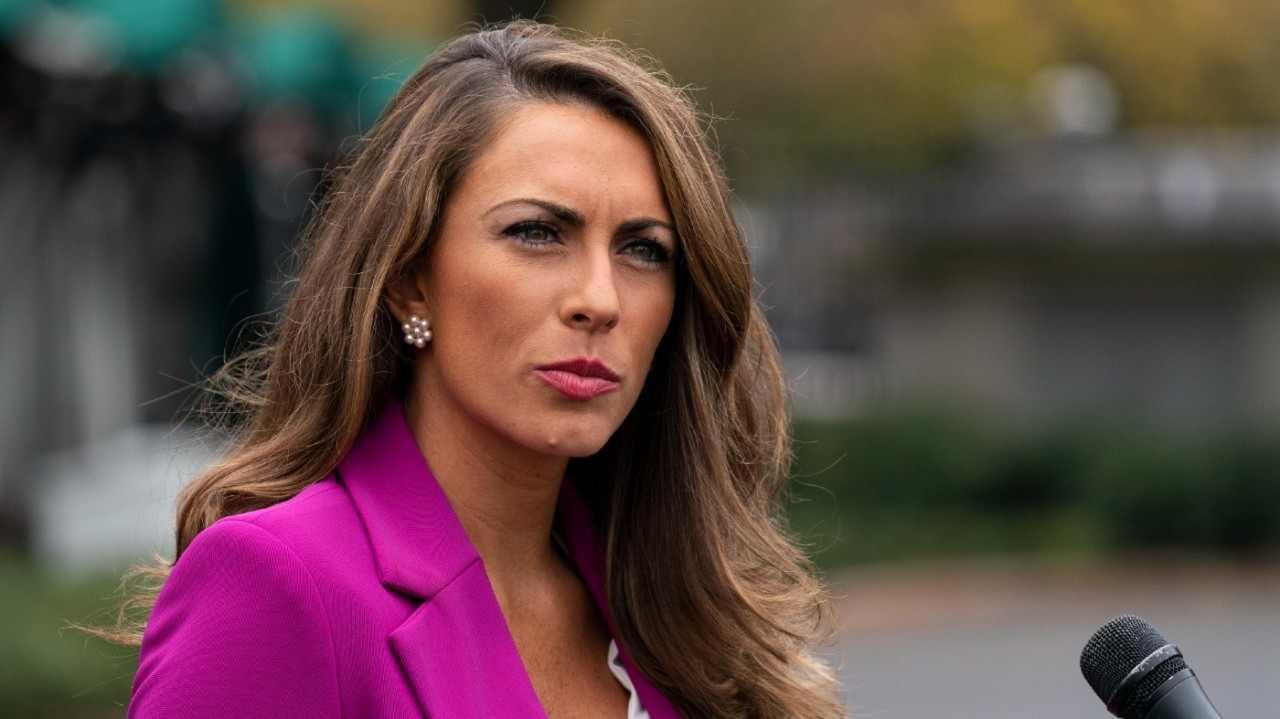 Trump: Griffin should be fired from ‘The View’

Former President Trump tore into his onetime communications director Alyssa Farah Griffin on Sunday, saying she should be fired by ABC as a co-host of its hit daytime political talk show “The…

Lara is finding an ever deeper end of the pool. How has she actually found media on which to appear? If she was a family member, you’d be asking a court to put her in a mental institution.

Wow! She is a special kind of loon but then again maybe not. That’s pretty much a core QAnon belief, isn’t it?

“Own the libs”, lose your career. I hope mypillowguy is paying her well.

She has to actually believe it all, because it takes a special kind of stupid to totally destroy your ability to get a job, ever, even at Starbuck’s.

As a cautionary tale, this is what happens when you jump down the rabbit hole of conspiracies, secret societies, unknown puppet masters pulling the strings…

That’s pretty much a core QAnon belief, isn’t it?