Litter boxes in bathroom for kids that identify as cats

When my daughter was in middle school, they had 2 girls with cat ears meowing all thru middle school so kids and people identifying as cats is a thing. Lol

There would be no reason he shouldn’t be on the air. He says dumb stuff. Not the first time.

How stupid does one need to be to pass that totally ridiculous thing off as real OR do the people passing it off know its not real they’re being complete ridiculous on purpose? That’s the question everyone should be asking.

because its the same folks that come up this dumb shiit… 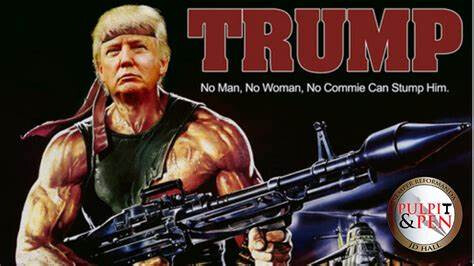 What’s funny is this doesn’t die, it keeps getting brought up by someone every couple of months despite being debunked.

Cat litter box myths are suddenly a culture war flashpoint. Here's how that...

At least 20 Republican politicians have claimed that schools are making accommodations for students who identify as cats. The school districts say these claims are untrue. 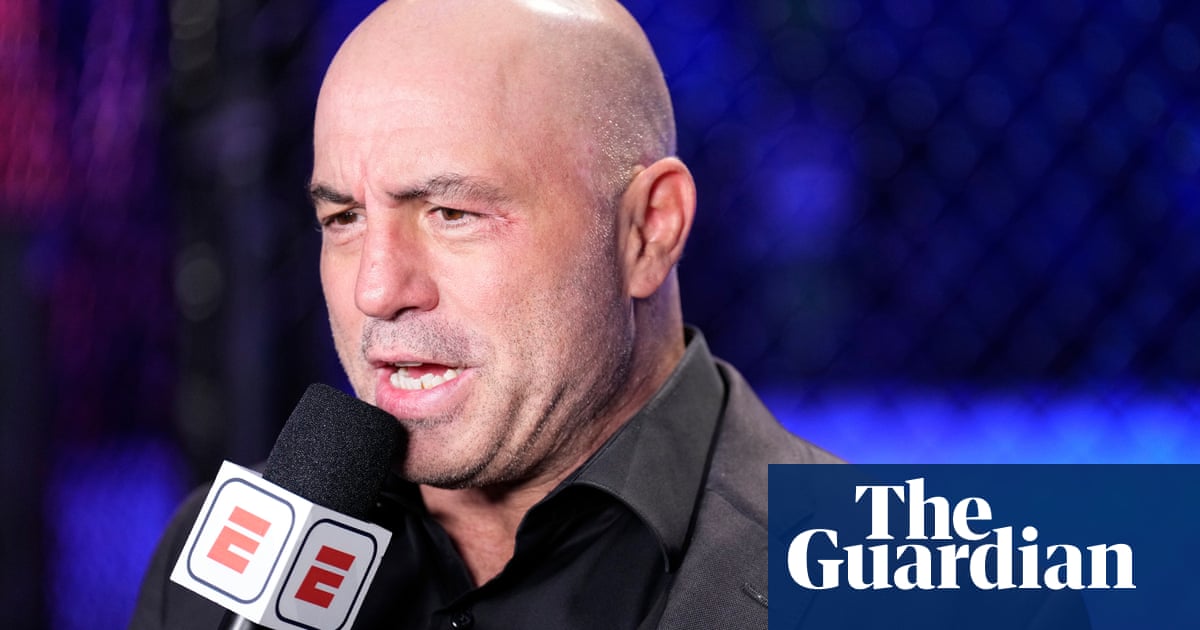 Joe Rogan admits schools don’t have litter boxes for kids who ‘identify’ as...

This is not a new phenomenon. People were “identifying” as dogs almost 40 years ago. They were doing it publicly, every night.

On Sundays in Cleveland it was very common. 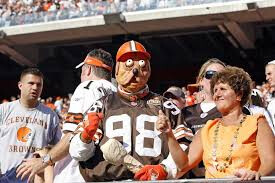 Our society was obviously corrupted by Reagan and the GOP. Sickos.

I heard they actually supplied pooper scoopers at Browns games for fans who identified as Dawgs. 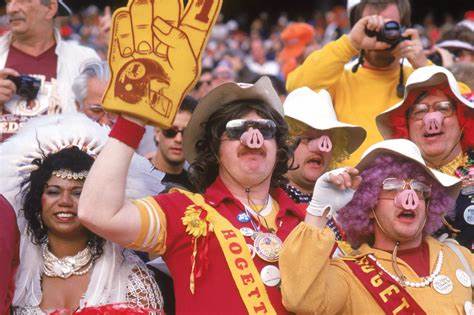 Not sure about America, but schools allowing kids to identify as cats and be non-verbally accommodated has been documented in Australia. 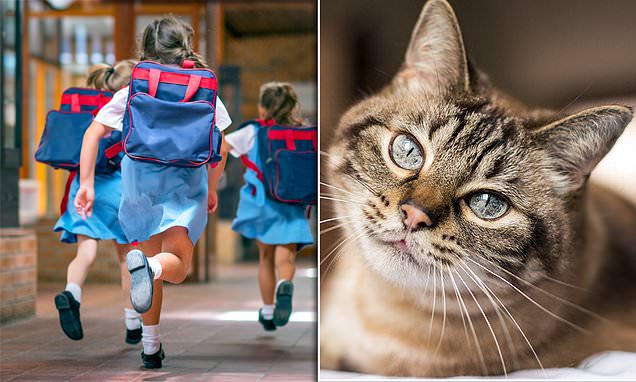 Melbourne private school 'supports' girl who identifies as a cat

It's been claimed a year eight girl who is attending a private Melbourne school identifies as a cat, a decision the school supports as long as it doesn't detract from learning. 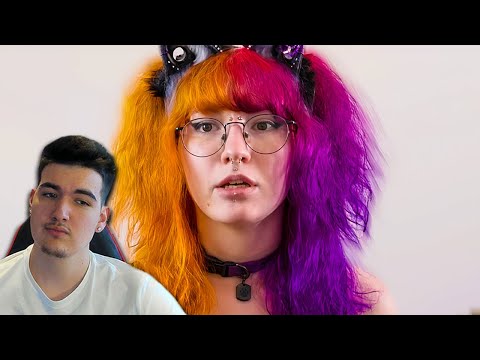 Not sure about America, but schools allowing kids to identify as cats and be non-verbally accommodated has been documented in Australia.

Girl has psychological issues…people are supportive…in Australia. Sounds like a great country.

Same country also has universal healthcare and when they had a mass shooting actually changed laws to try to prevent another one.

Huh…yep. Is a great country.

They allow her to be non-verbal.

I wonder how she does class presentations, or handles communications classes.

Billions of people on Earth and we get a few random examples. This is not a mass movement that will take down civilization. C’mon, gimme a break.

The article suggests that it’s a bit of a youth subculture now though. They are called “furries,” and their animal identities are “fursonas.”

Never saw that kind of stuff when I was a kid.

These millennials are a bit different for sure!

She meows her way through it 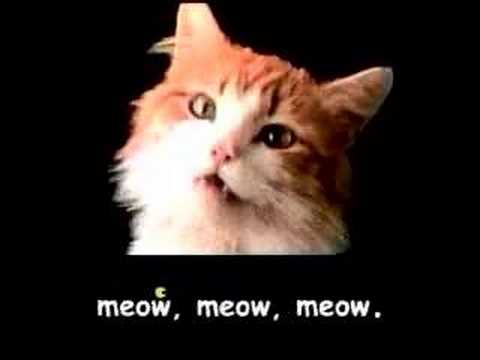 Anyone that identifies as a cat has major mental issues