Lying as a Way of Life

Just EXTREME, blatant, unrepentant lying is become the norm for the party of lies.

Yes for those who want to suggest that both sides do it. BUT this, Madison Cawthorn, MTG, Boebert all taking their lead from the King of Lies that you believe LOL ad infinitum.

Such an incredible take 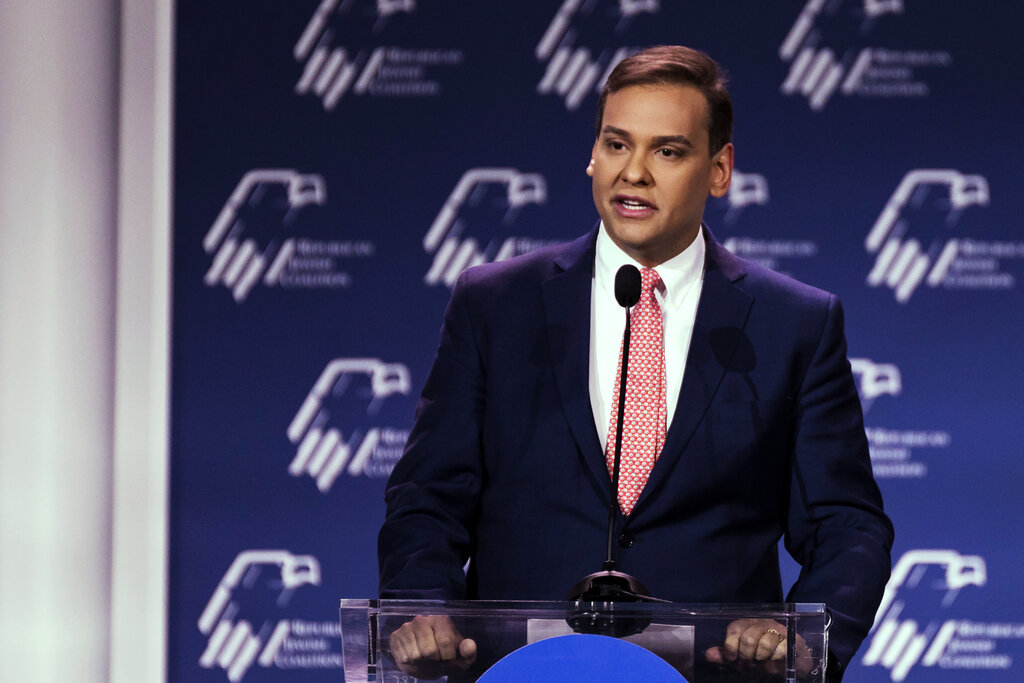 Who Is Rep.-Elect George Santos? His Résumé May Be Largely Fiction.

Mr. Santos, a Republican from New York, says he’s the “embodiment of the American dream.” But he seems to have misrepresented a number of his career highlights.

The deep state dems who secretly control all could not do an ounce of op ed on him?

He is a complete liar. He should resign.

He lied about where he got his degrees.

Lied about working at citi or goldman sachs.

Lied about his.non profit, it doesn’t seem to exist.

There was a point when W. was president, that the Republicans would just lie out of reflex. Didn’t even need to lie, just did it.

Plenty of Dems lie as well, but it’s now built into Republican DNA.

drumpf took it to a whole new level.

There’s a difference between the occasional lie and the extremes to which those named in the original post have taken it inspiring the latest totally false life created by Santos.

You’re playing the “they all do it” card that’s such a cop out. If you can’t discern between the “norm” versus what those named in the original post have done, taken to a new level by Santos, then as expected you’re a Richard x2.

This dude’s lies are pretty next level.

When they put their Bible on their sleeve, and then lie, it’s pretty despicable.

Growing up Catholic, I knew that perpetuating a lie I knew was false converted it to a mortal sin.

No idea what these idiots do to justify their lies, but I would imagine God does not approve.

The George Santos accusations are concerning, and I think he needs to
address them and correct and explain anything that is incorrect that is being reported.

I’m confused as to why these , what appear as gross discrepancies, were not
discussed or addressed during the campaign. College degree from a school and
statements about employment history should be fairly easy things for your opponent to
check. How do you not make hay with that during the long election run up ?

There is also a reported net worth of about $3.5 million as opposed to his 2020 filings for office
that showed he had no significant wealth.

I’m less concerned about his claims of family relocations as that stuff can be murky when discussing family history stories of people you never knew.

At this point, I guess nothing can be done about him being sworn in, even if the accusations
about him are true ?

Seems like whoever he ran against didn’t do any opposition research. The whole thing is wild.

Seems he might not even be gay. Turns out he was married, to a woman.

Yeah, the dems are the deep state? They couldn’t even do campaign opp on this dumbnut, but sure they secretly run everything else.

Oh man…his claim he was of Jewish and Ukrainian holocaust surviving grandparents, also a lie.

Are y’all still on party affiliation?

The former White House physician claimed the worrisome variant is a hoax that Democrats will use to impose new COVID-19 mail-in ballot rules.

“Democrats will do anything to CHEAT during an election — but we’re not going to let them!” Jackson added."

He admitted to most of the big lies. There are a lot of them.

He tried to church it up a bit though. 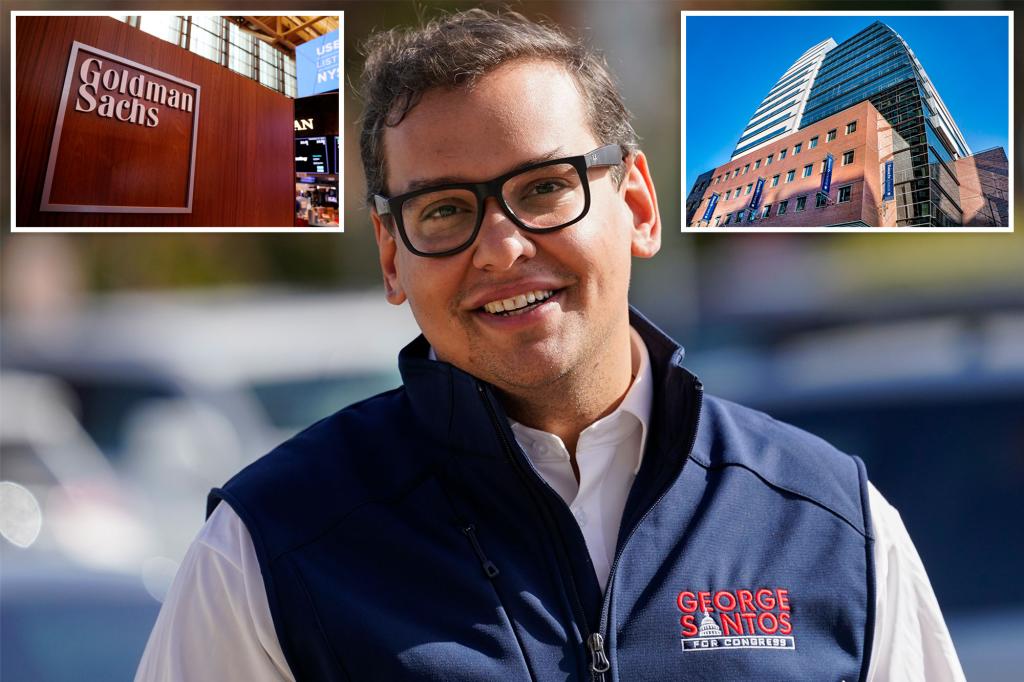 Long Island Rep.-elect George Santos came clean to The Post on Monday, admitting that he lied on the campaign trail about his education and work experience.

I once read that 90% of all resumes have some measure of “inaccuracies”.

At some point. however, some of these resumes turn into literary works of fiction. Santos has received the lifetime achievement award. He certainly has his partisan enablers.

Please spare me the “they both do it” bs. Scroll above to see the all-star lineup, and then feel free to match it.

“There was that one guy.”

PS This just in. Santos just admitted to not being “a fraud”. There it is. At least he came clean about it.

I could not believe his attempt to explain his jewish comments. It seems he wasn’t claiming to be Jewish but he simply identified as jew-ish like.

He will be sworn in and be an anchor around the republican party. A guy thar was repeatedly facing eviction just comes up with over 700k to loan his campaign. Where did the money come from?

Speaking as an individual (I have to say that for these comments).

Heads should roll and campaign managers should go into another line of work.

He’s going in office… Doesn’t deserve to but as y’all have already mentioned; the campaign manager shiuld have been all over this and should never be able to run a campaign again…

This looks like some straight ticket column B work here…

Yes I’m wondering how his opponent and the .media didn’t uncover this until after he was elected. Though I’m more interested in his financial situation as the change in finances from the disclosure filed a couple years ago seem too good to be true.