Lying as a Way of Life 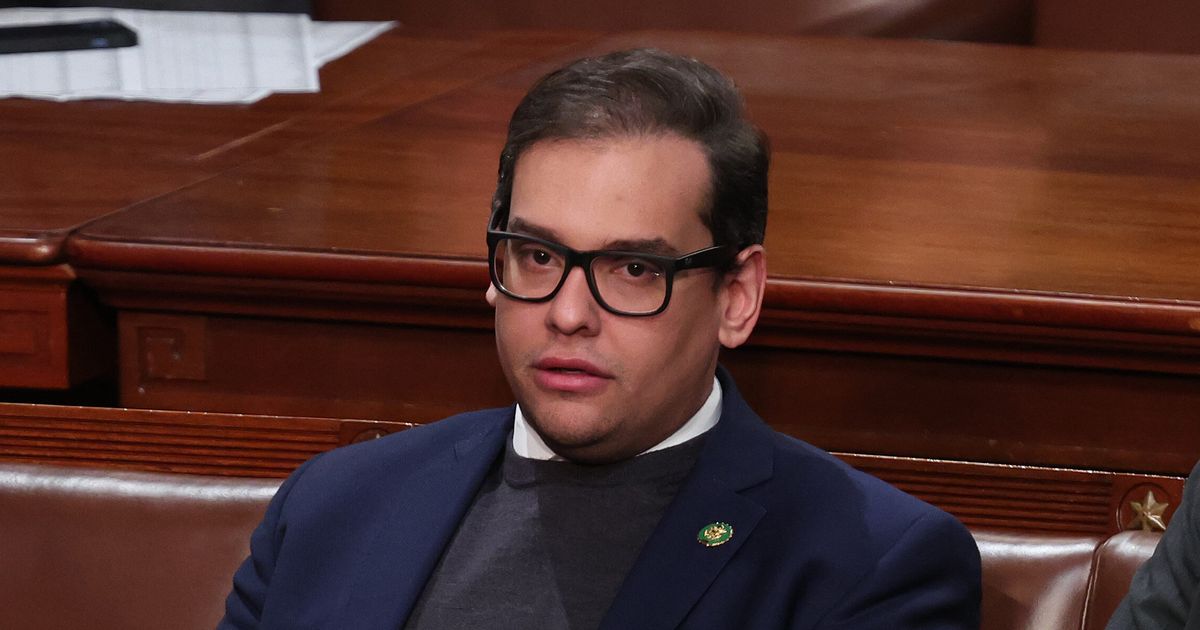 George Santos Appears To Confirm Drag Photo: 'Sue Me For Having A Life'

The embattled congressman insisted he had never been a drag queen but did have "fun at a festival."

This is going to get better and better isn’t it?

It’s the lies, not the original truth.

He’s gay/not gay. Married until two months before he announced his candidacy.

I think he’s a tortured soul who should be pitied, but meanwhile he’s voting with people that would soon as spit on him, and whatever he is, then think it through.

He played both side to get elected, and now neither side knows what the truth is. Yes, I stole that from Bill Maher, because I didn’t dig into the numbers until last night.

I’m a Jew (in a Jewish district). NARRATOR: Not Jewish.
I’m gay (in a gay friendly district) NARRATOR: We have no idea. He’s a tortured soul.

And then the MAGA stuff to appeal to the other side, including the OK symbol, which of course, was a prank in the beginning, but now is a legitimate W.P. symbol to “own the libs”.

There will be a movie.

The craziest part is how far they’re having to go for a good laugh. 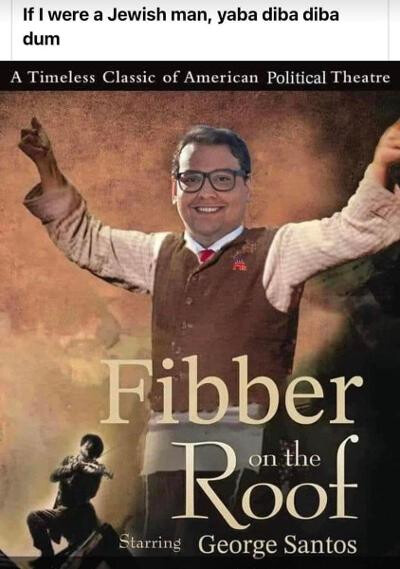 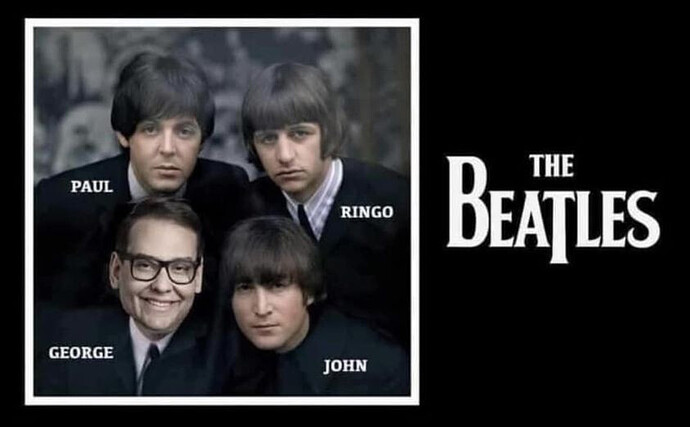 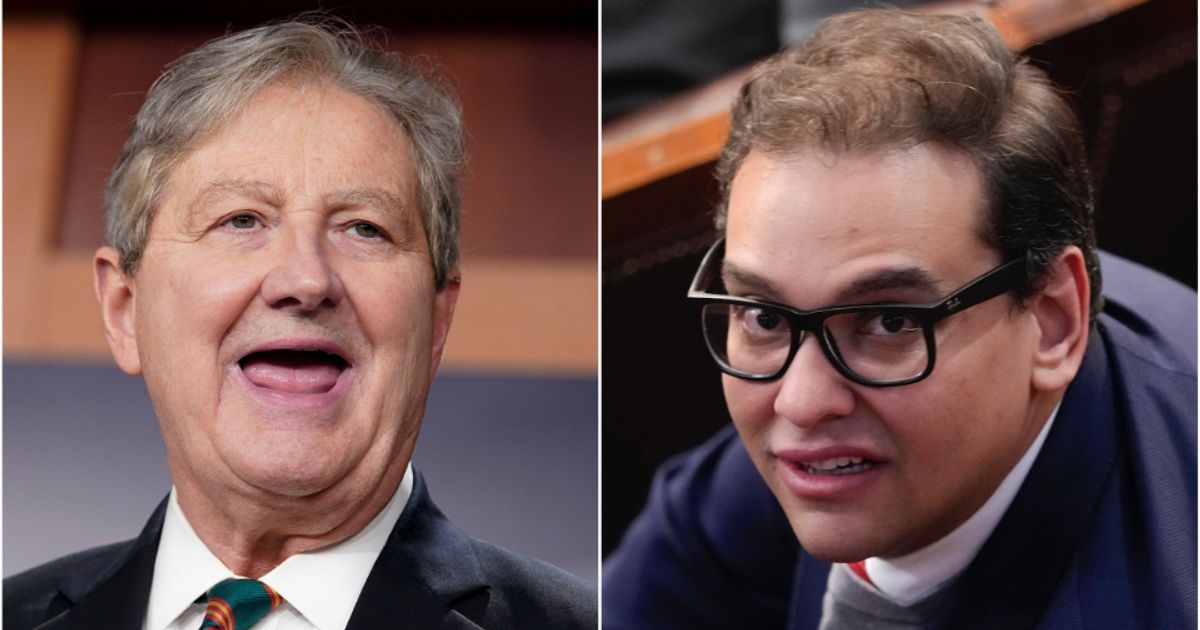 Kennedy called out the truth-challenged lawmaker for being “nutty as a fruitcake” and also referenced Glenn Close’s character in the 1987 film “Fatal Attraction.”

Sen. Kennedy called out Santos on Monday for being “nutty as a fruitcake” as well as a “bunny boiler,” a reference to Glenn Close’s psychotic character in the 1987 film “Fatal Attraction.” 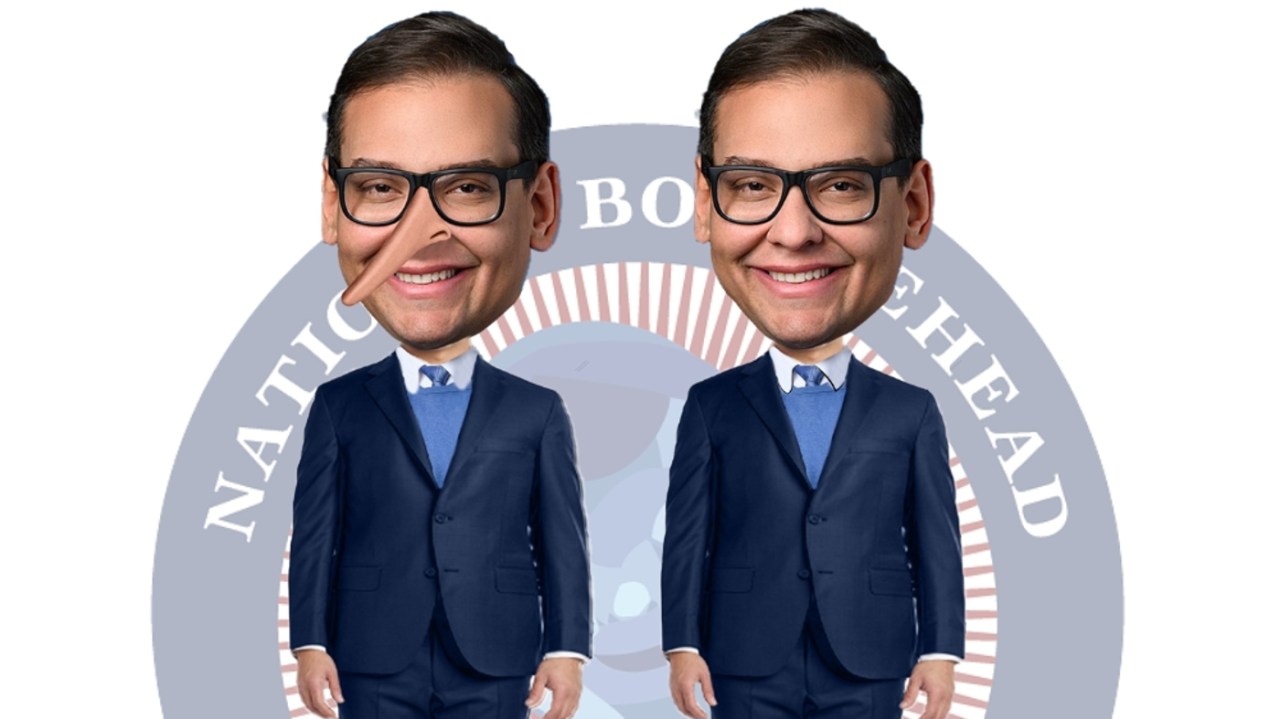 Santos to get his own talking bobblehead, complete with Pinocchio nose

It’s no lie — Rep. George Santos is poised to be immortalized as a talking bobblehead, complete with a feature that plays some of the New York Republican’s “biggest lies.” Two miniature versions of… 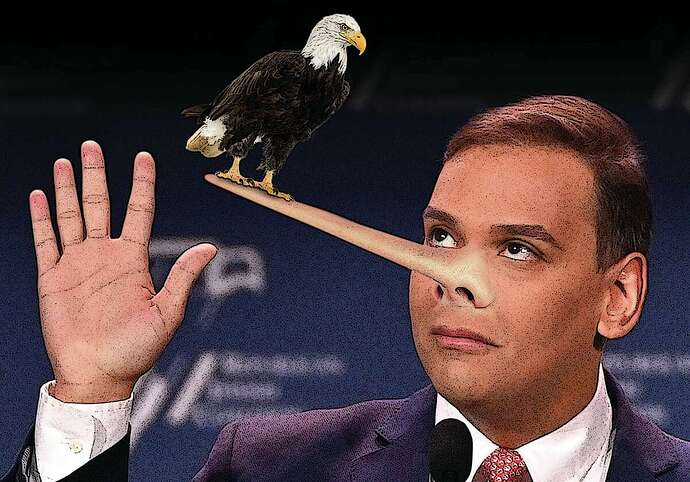 I wish I had thought of that idea.

He was Valedictorian at Trump University.

That would not be worth lying about though. 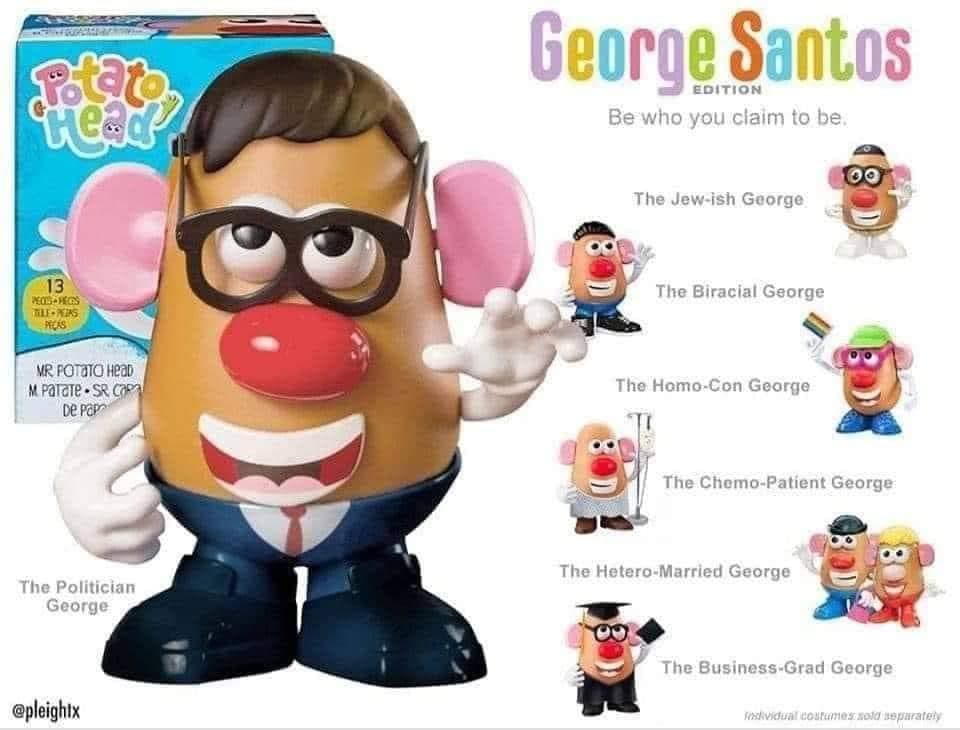 Taking a break from Santos: 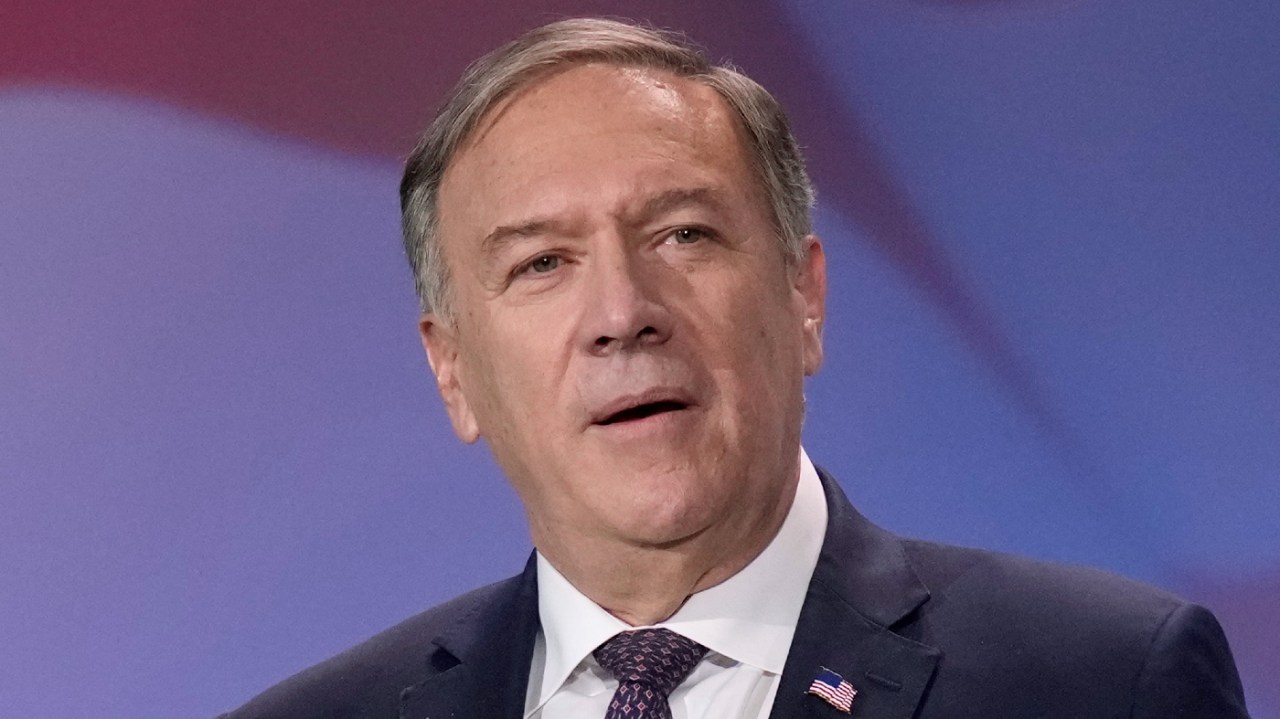 Mike Pompeo, a former secretary of State and CIA director, on Wednesday accused Rep. Adam Schiff (D-Calif.) of leaking classified information from his former seat on the House Intelligence Committe…

"Pressed during the interview on why Pompeo didn’t come forward to take action against Schiff if he believed classified documents had been leaked, Pompeo said “it’s a complicated process” and “it’s difficult to pin down precisely what happened.”

Meaning I have no proof, so it’s likely a lie, but I’m gonna say it anyway.

Hot damn what an unbelievable turd!

Look, I’m as political and biased as anyone but try very hard not to lose my dignity and self respect over it.

I’ve always thought this way about Pompeo, and he desperately wants to run for president, but he is NOT taking the right take to de-throne the insurrectionist.

Not sure what he’s up to, but once again, it’s all about his “feels”.

Does Schiff have grounds for a lawsuit?

Probably not. Pompeo is now just a rich guy who can buy his own microphone. Damaging the reputation of active politicians would be pretty hard to prove to a jury since nearly everyone already has a low opinion of all of them.

Dude is still grifting…this one seems a big blunder though… 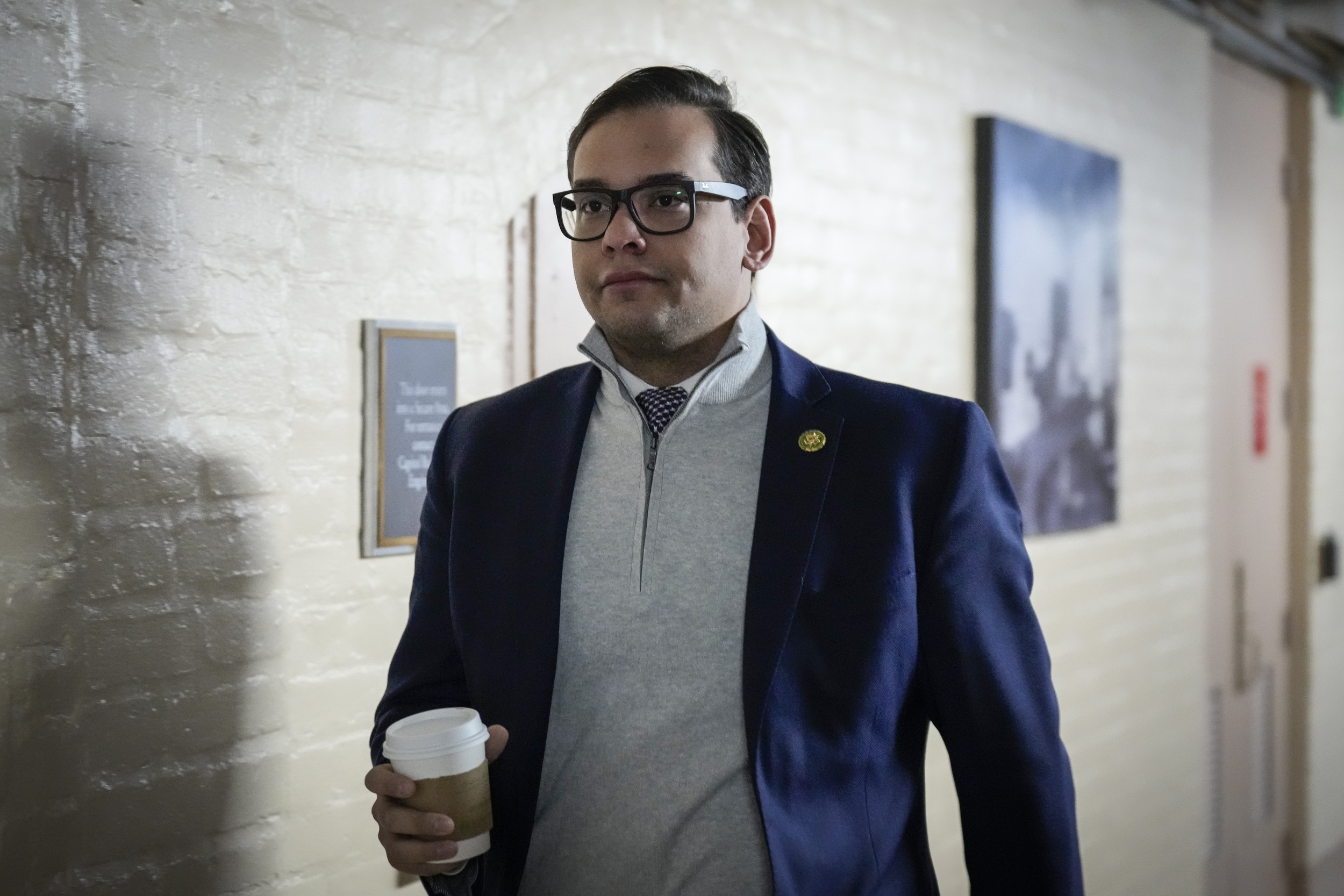 George Santos fraudulent signature could be final nail in coffin

Those who served Santos' campaign as treasurers have been advised to "get lawyers."

The revelations never end with this guy. 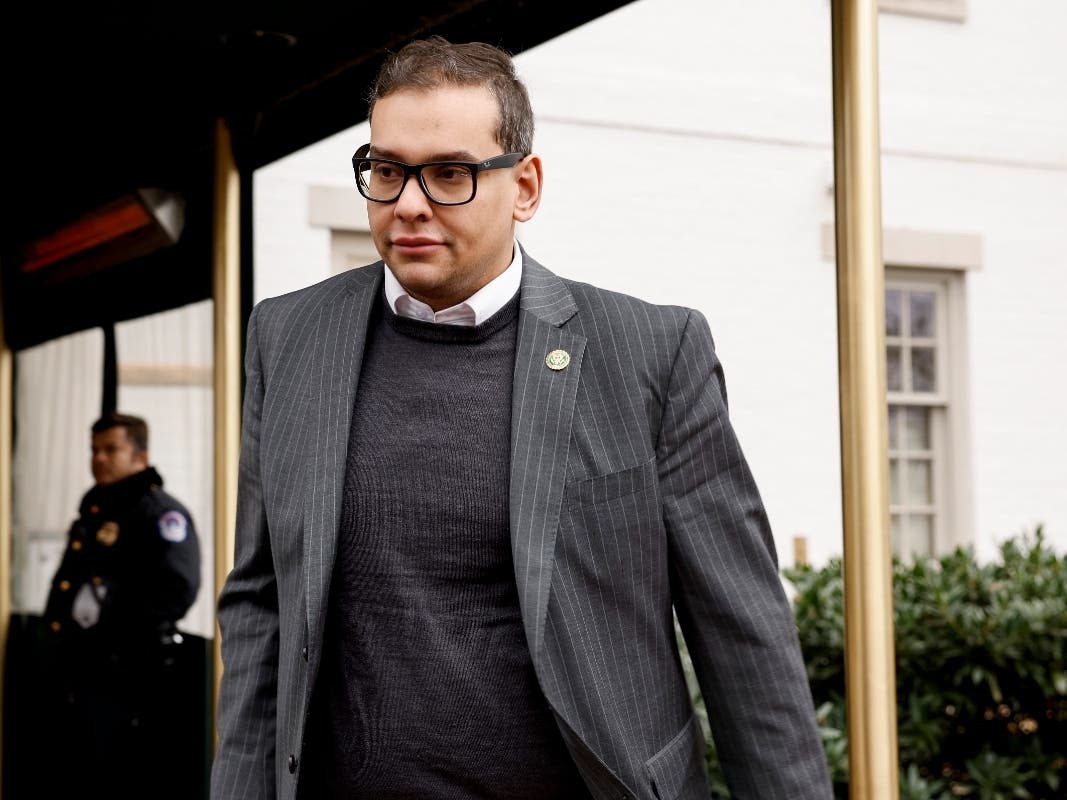 Screenshots from over a decade reviewed by Patch show Rep. George Santos has what the ADL called a "deeply offensive" social media history.