Tom Herman will leave Houston to take another job … but not at Texas or Texas A&M. 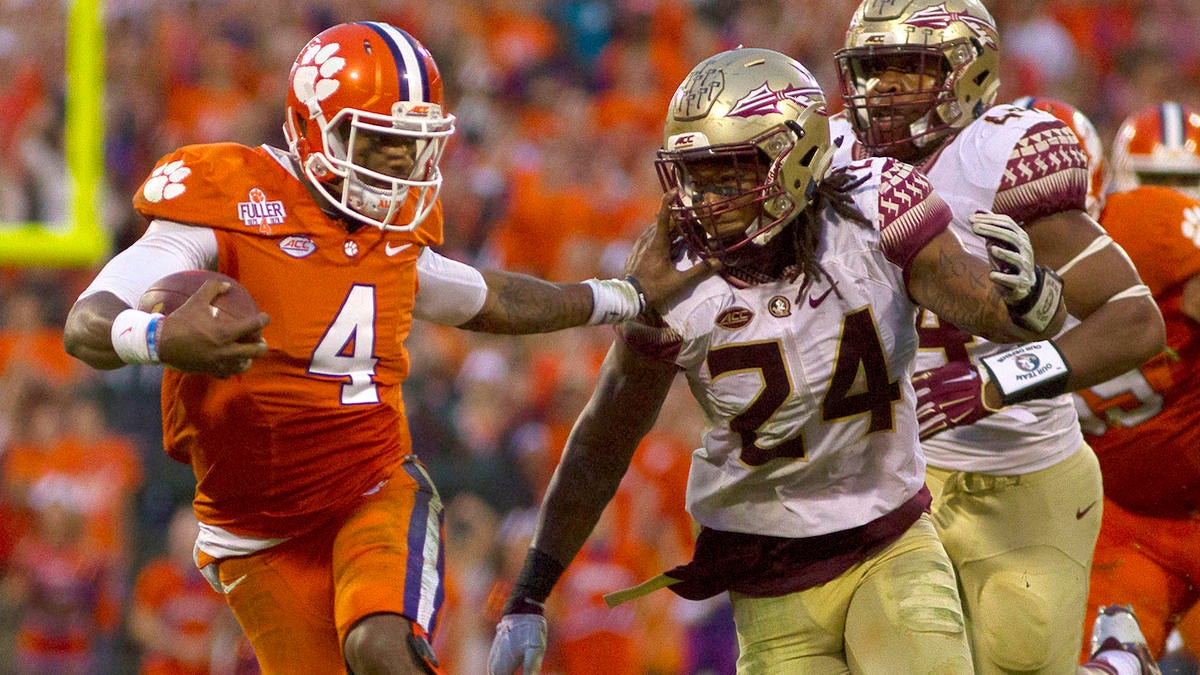 From a surprise Heisman winner to unexpected national champ, which bold predictions will come true in 2016?

It’s not worth worrying about. He is here this year. Next year is a season away.

Tom Herman will leave Houston to take another job Just another CTH is leaving by another schmuck from CBS sports.

Wake me in August or something more important stirring in Irving …

It’s not worth worrying about. He is here this year. Next year is a season away.

I’m not even going to give the site a click to count.

Why would Herman go to a program who feels Les Miles isn’t doing a good enough job for them, with all the success that Miles has rang up in 10 years.

Herman has to weigh everything and at his age he’s got plenty of time to take his time.

I think that UH will be in a P5 conference soon, either 2017 or 2018. I also think CTH knows he has laid the foundation for a really good run at UH and can be here as long as he wants at a very competitive salary. When I say that, I don’t just mean his current contract. The man has a chance to be another UH HOF coach and icon. Granted, at LSU he could do the same thing as long as he can beat Alabama, Auburn, Arkansas, Georgia, Ole Miss, Miss. St., Florida, and Tennessee every year either in the regular season or the championship game. Then there are those also ran teams like aTm and Mizzou which would loom for trap games.

Being Head Coach at LSU is a whole lot more demanding than being HC at UH. But, I’m sure if he went there he could win a national championship or two which would secure him for a couple more years until he has a down year when the ball bounces badly for the Tigers. Tiger fans have a very short memory.