Man who attacked Pelosi was looking for Speaker

Symptomatic of the insanity that has taken hold in this country thanks to Trump.

Man who assaulted Pelosi's husband with hammer was looking for House speaker,...

Paul Pelosi, the husband of House Speaker Nancy Pelosi, was attacked with a hammer at the couple's home in San Francisco by a male assailant early Friday morning, law enforcement sources tell CNN.

Here come the guys that will post, time to ban hammers.

I don’t understand how people can be so obsessed with politics that they’re willing to seriously injure public officials or relatives of officials. It’s beyond insanity to me.

These idiots care so much about people that don’t even partially reciprocate the same care. It’s so sad.

She or her husband should be beaten, Yes or No?

Same, just disgusting. It’s even worse when I see people that proclaim Christ doing it. Really disheartening to watch as a Christian.

We are learning a lot about some today.

Wow, being cruel is now in the dna of Trump supporters.

Believe them when they tell you who they are…

Coogs2u has shown his bigotry and now his wish for violence against women… shall we call you Mr Jones?

And McCarthy joked about hitting Pelosi with the gavel when she turns it over in January. In normal times, this would be just a joke. Of course he wouldn’t, but the temperature is such that the joke would’ve been best left untold.

The pot has boiled over. The next decade is gonna be a doozy.

I’d get all judgy on them for their actual response. But seeing as I’ve advocated for Trump’s execution, Stewie Rhoades and Co to be sent to Gitmo for liquid enhanced subpoenas, Jan 6th participants to be put up on I95 Appian Way style. I should probably let the advocacy for violence umbrage be done by better people than me

However, the worship of Republican Jesus and such fair game. Also old man mentioned the wicked witch of the west. In reality is she really the bar guy in the story. Someone dropped a house on her sister and stole her family shoes that by any right were probably hers.

However, the worship of Republican Jesus and such fair game.

Some really need to reevaluate who Jesus was if they claim to be a follower of his.

This kind of stuff does so much harm to the Church. It really does pain me and I pray about it regularly. We have to do better.

Guys, were you there? I probably didn’t happen! 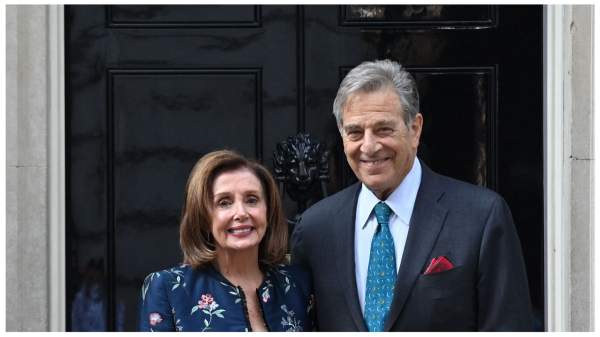 David Depape was identified by the San Francisco Chronicle as the suspect accused of attacking Paul Pelosi.

What does your “black friend” have to say about all of this?

Microcosm of the the insanity eroding democracy which leads to this of attack prompting grown men to call the Speaker of the House an evil witch.

Yes, insanity if it were an honest assessment but it’s obvious flame bait. I’ve met the poster and he doesn’t seem insane so I’m going with door number two. Hope I’m right. 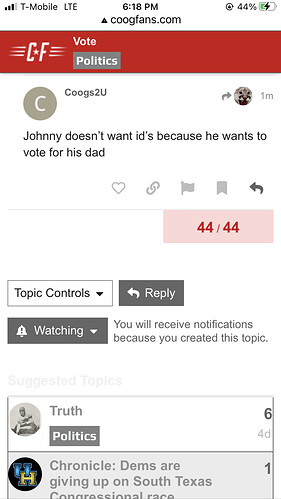