Matt Thomas moving back to midday

He’s a Coog and he usually did the interviews with the head coaches on 790. 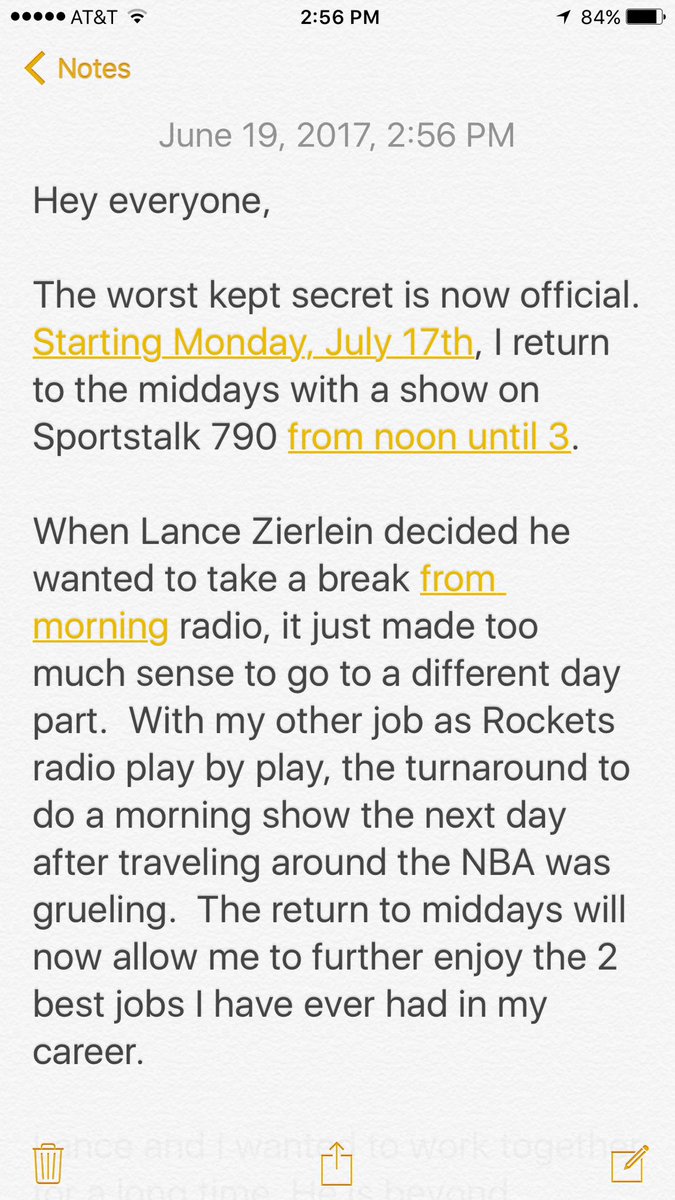 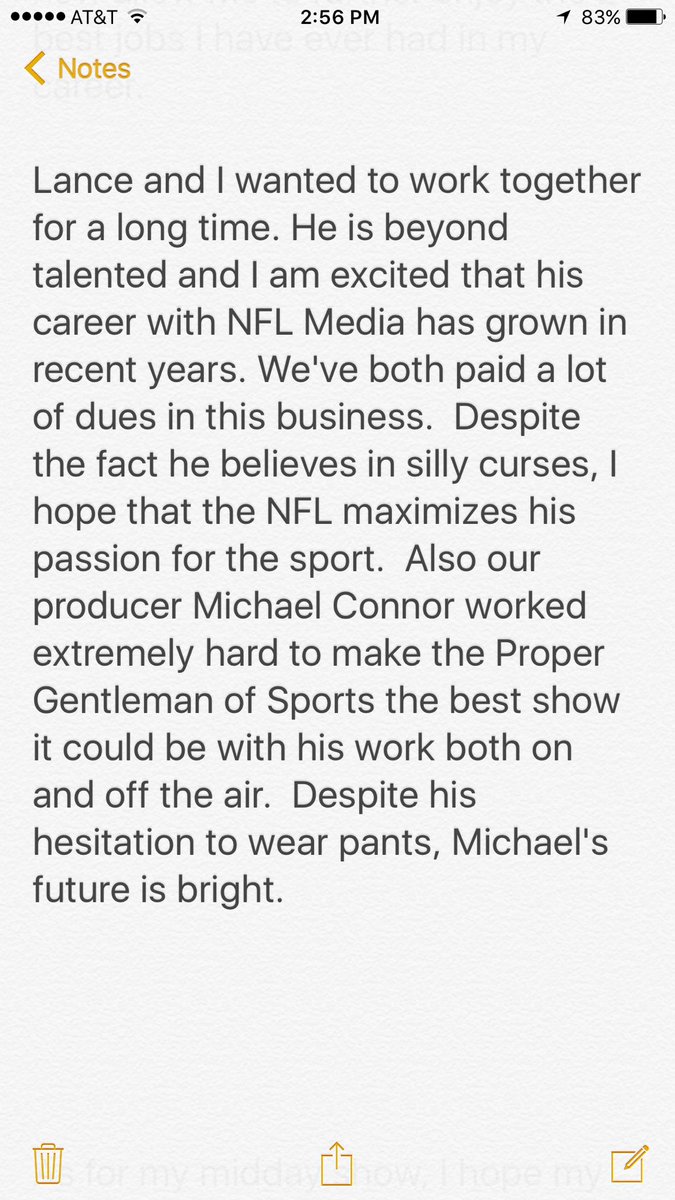 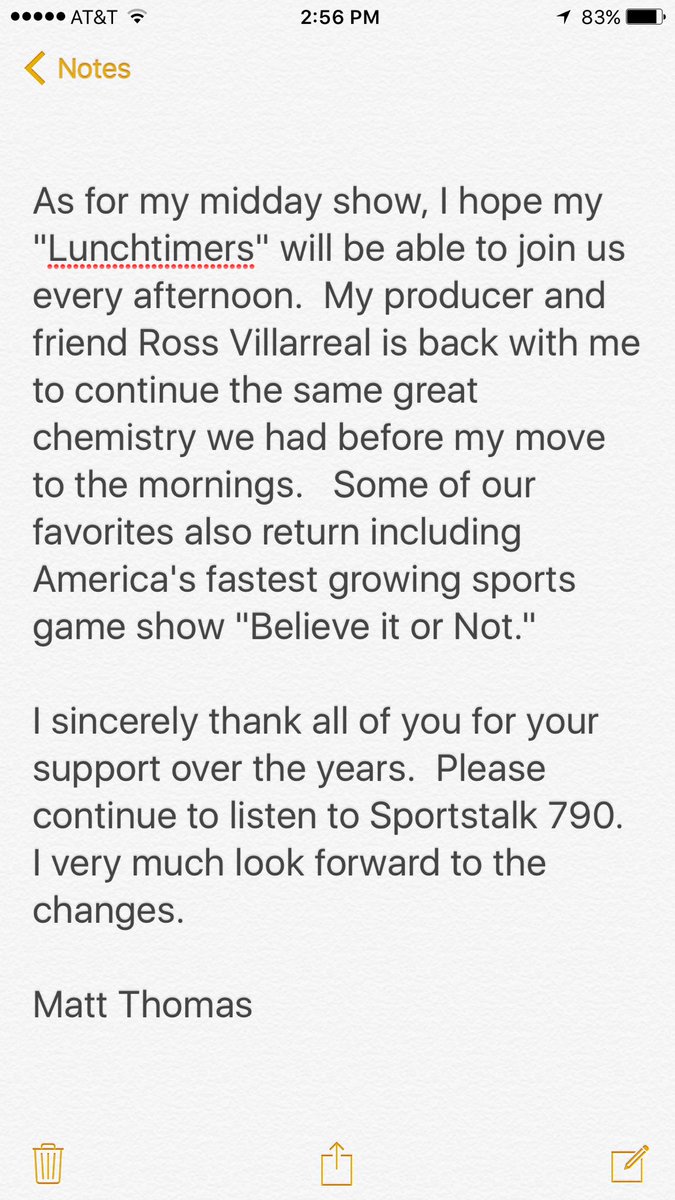 I used to keep my radio on 790 when it was Lance in the morning and Charlie in the afternoon. I only tuned in to Matt in the mid-day when I had to – I wanted to hear sports talk and Matt’s listeners seem to have short attention spans and want to just talk about anything and everything but sports (food, women, etc.). Lance and Charlie could talk sports non-stop although Lance was easily sidetracked by his sidekicks.

Anyway, I won’t be turning on 790 anymore – there is nothing interesting over there. Michael Connor is too hard to listen to while the drive home is quite possibly the worst sports talk show to ever air in Houston and this includes every wannabe sports talk show that has ever aired from 9 PM until midnight. It’s almost like someone wants 790 to implode so they can go to a new format and away from sports.

Good luck to the PGS hosts – they seem like nice guys and one is a Coog.

I used to listen to KSEV with Dan Patrick…the one in Austin. He was outstanding. He was also very smart to add Blinberry, Ed Fowler and O’Reilly. Over the years I have streamed Houston sports radio. There is not one show that compares to that lineup. M.Thomas was on the Dan Patrick show. That is how he started his career. Bad sports shows are all over the country. But I like to concentrate on the good ones.

I really didn’t like the latest edition of the PGS. I like Lance and Matt as people, but there was too much hijinx and hilarity for me. I am so old school that I just want to hear sports talk, not comedy. I just was not in their target demo. That’s cool. I ended up listening to XM most mornings. That was more of the sports convo that I like. Pretty much impossible to find that on Houston airwaves.