THE VERDICT:
We like Houston here, but don’t count Butler out entirely. They’ll have a fighting chance. Houston 68.27, Butler 61.15. We will know about Butler tonight when they play Michigan State.

Cool we won the game by the same score as the Virginia game, crazy coincidence

We will know about Butler tonight when they play Michigan State.

Michigan State really fell off last year. Went 15-13, barely made the tournament and lost in the First Four. Got run by Kansas at MSG a week ago.

I wonder if Izzo is going through that late career slide so many great coaches suffer. He’s 66 now, in his 27th year.

I wonder if Izzo is going through that late career slide so many great coaches suffer. He’s 66 now, in his 27th year.

It isn’t so much that Izzo is slipping as Juwan Howard at Michigan can really recruit. Izzo used to get pick of the litter when it came to players in Michigan. Howard has been making serious inroads in that area.

Why does the title of this thread has the score of a game that hasn’t been played yet?

Beliene also recruited extremely well during his tenure as well. MSU still had great teams then.

Michigan State having a rough year last year, probably was a factor in Emoni decomiting 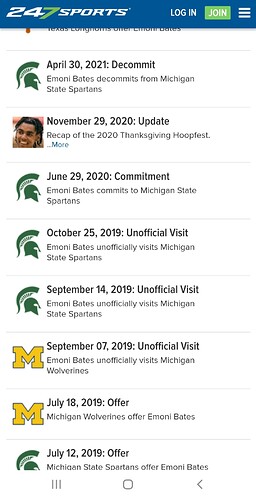 Michigan State about to tee off at Butler in about 15 minutes. Game is on FS1.

This is Butler’s last game before they play us next week.

Either they’re having an off night or butler doesn’t have much. Underwhelmed

From what I saw of the game, UH could beat both Butler and MSU.

I saw some of that game and also was not very impressed with either team. Butler looks short in stature, so it appears that they would be attempting a lot of 3’s; but, with the UH defense I saw against UVA, they’re gonna have a tough time with those shots. Just going by this one game, though.

With days left until the 2021 Maui Jim Invitational, who else is excited to cheer on @UHCougarMBK? Hotel discounts are available, game tickets in the UH allotment are on sale, and we will host a post-game happy hour on Monday. All that can be found at bit.ly/3kSuuo7 https://t.co/0vbl88YQ5x 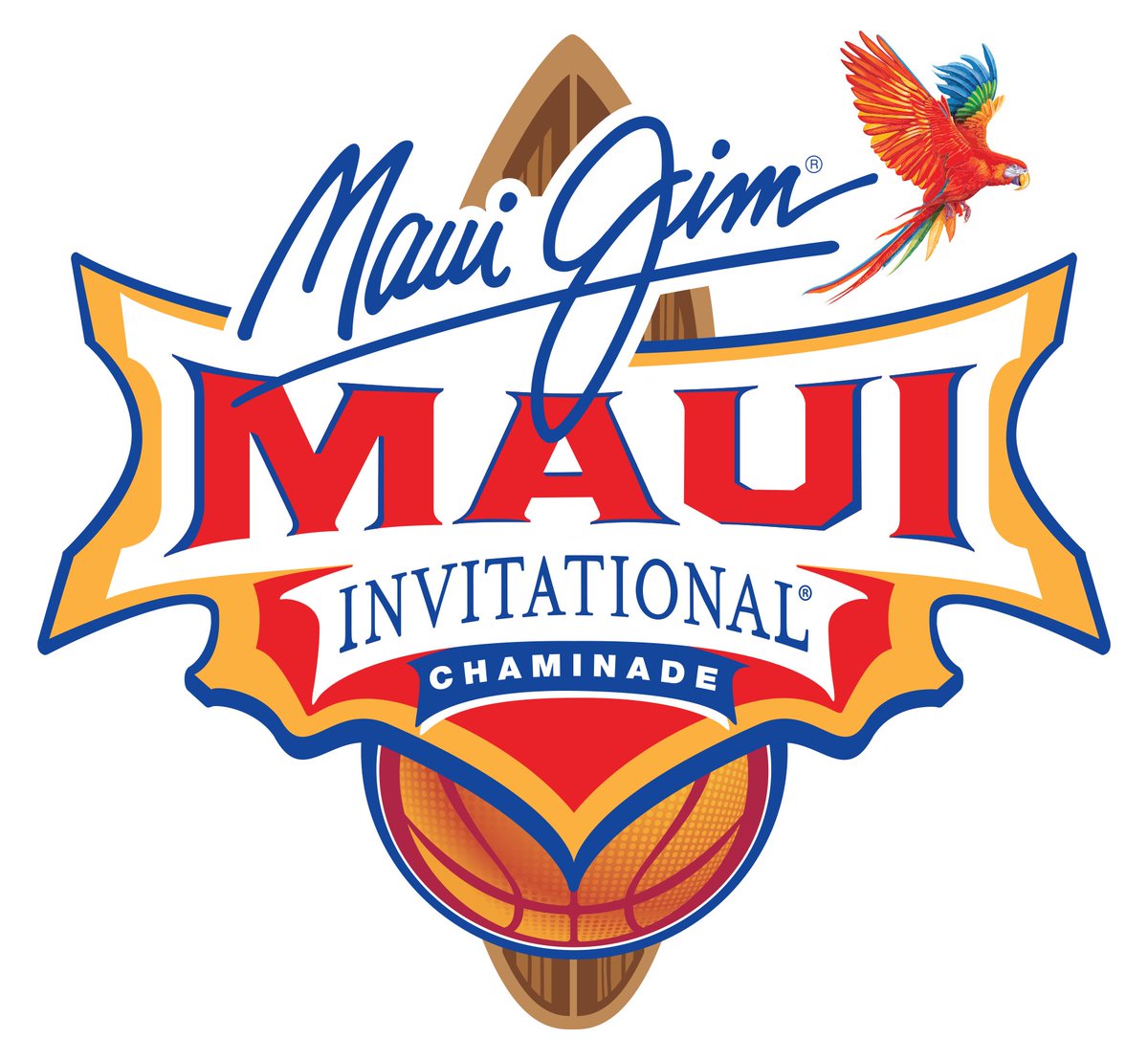 We should win the Maui Invitational

Anyone know why they’re not selling Tuesday sessions on the Maui website?

We should win the Maui Invitational

Have we ever won this tournament before?

Looking at the list of Winners, the Dukes, the UNCs, Kansas